Meet The Nigerian Politician Who Ruled Nigeria For Just 84 Days

By Temmyabbe (self meida writer) | 19 days 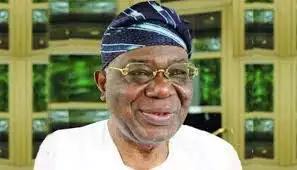 This storyline may be unknown to many of us. Former Nigerian President, Chief Ernest Shonekan, was one of the politicians who presided over Nigeria.

He earned his law degree in the United Kingdom, and was noted for his inventiveness. 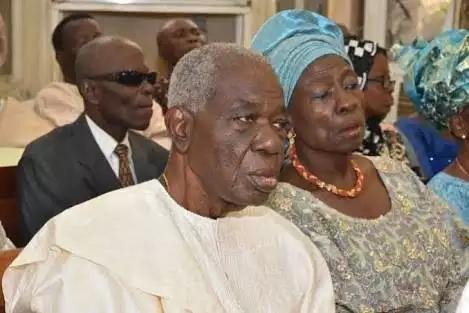 In August 1993, he transferred the presidency to Chief Ernest Shonekan, but on the 17th of November, 1993, General Sani Abacha forced him to surrender as President under duress.

The explanation for his appointment as the interim president was a thorny problem, since it seemed as if the authority was granted to him on the spot. And besides, they wanted somebody to take Babangida's position.

Due to the extreme circumstances surrounding the vote that took place on the 12th of June, of that same year, he was selected as the acting president. 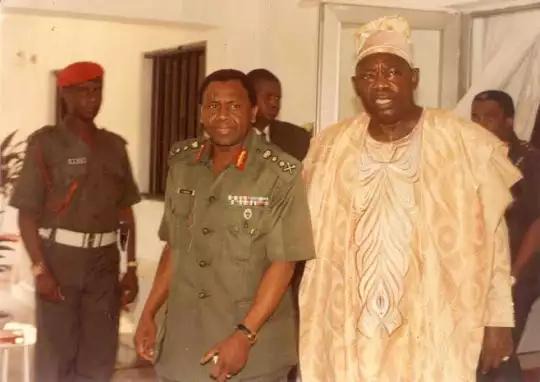 MKO Abiola was widely thought to have won the vote. Chief MKO Abiola proclaimed himself as the President just after the vote, without any of the leadership's approval.

This put Babangida's administration in jeopardy, and after agitation from Nigerians, he stepped down and decided to hand over authority to Shonekan, who served for just 84 days. 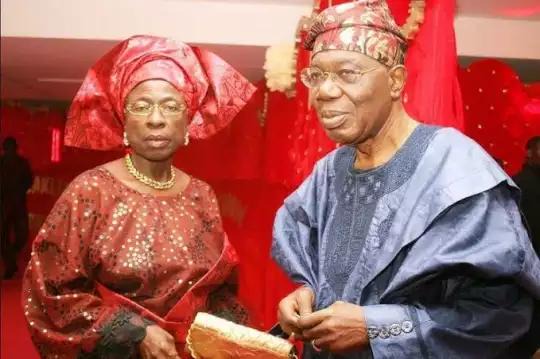 Some African presidents have been deposed by military generals, prompting many African nations to adopt a democratic system of administration, as the only way to avoid this from reoccurring.

El-Rufai to Igbos: you can't get presidency by threatening secession, see details.