Ahead of the 2023 presidential election in Nigeria, different zones are agitating to produce the successor of President Muhammadu Buhari and take over the baton of leadership of the country. 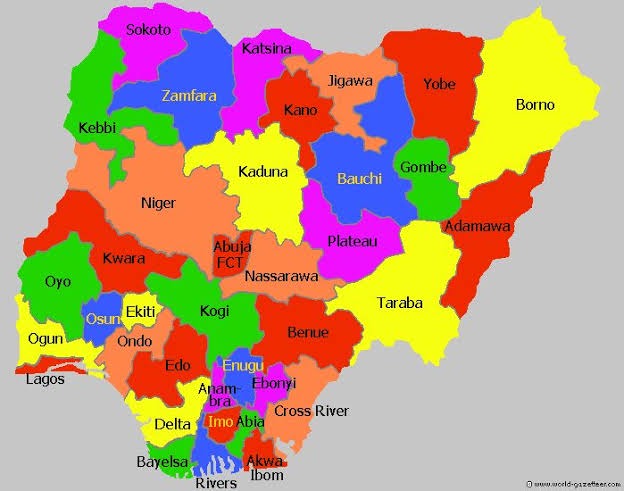 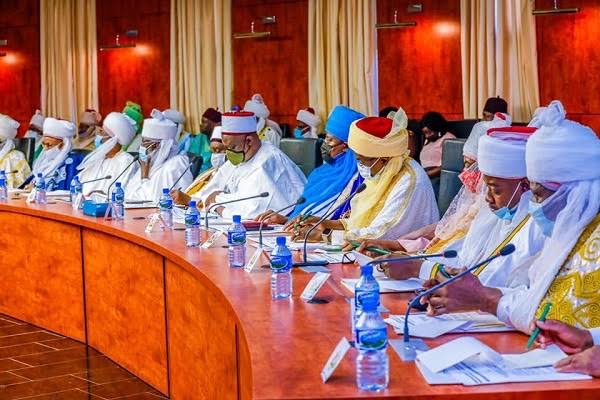 On the other hand, the southern region claimed that for equity and fairness, the northern region should allow a southern presidency after the eight years of President Buhari's tenure in 2023. 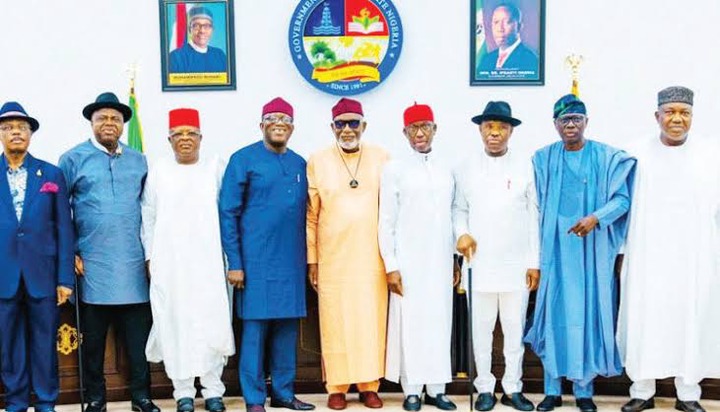 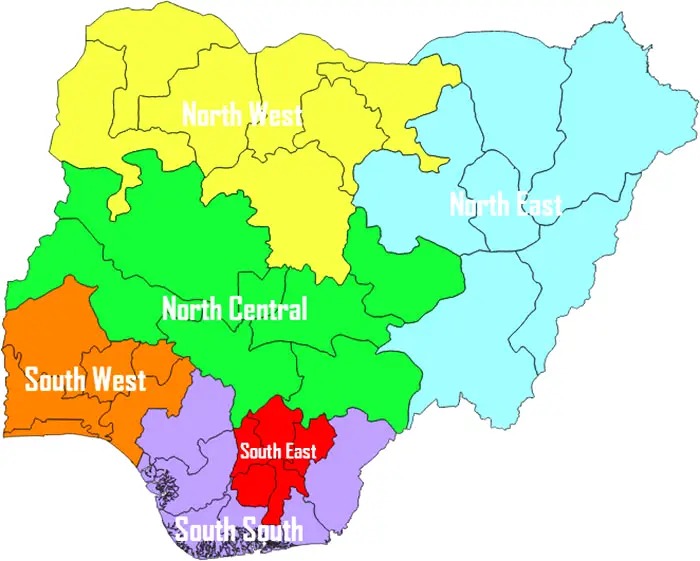 According to a report by Vanguard Newspaper, the northern elites have revealed the fear they have in producing a southern president in 2023 presidential election.

The northern elites revealed that they fear southern president may not be fair to northerners. 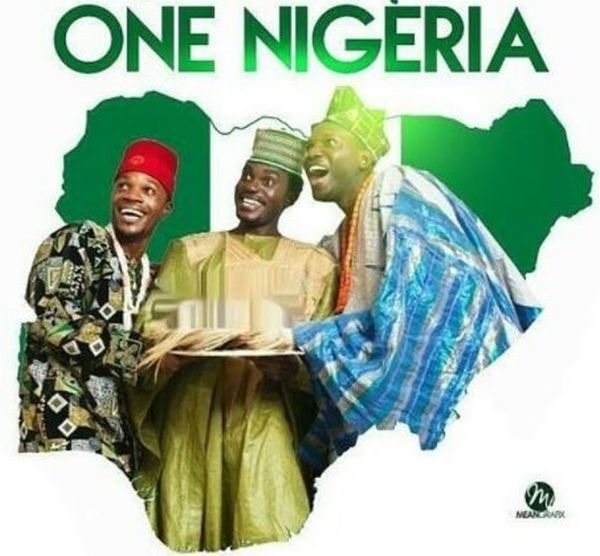 This revelation is coming when Ohanaeze Ndigbo and other cultural groups in the southern region are agitating for southern presidency in 2023.

Within the two major political parties in the country, only the main opposition Peoples Democratic Party has thrown its ticket open and settled the argument of zoning its ticket to southern region.

The ruling All Progressives Congress has not decided whether its presidential ticket will be zoned or thrown open for all aspirants to contest.

The population of the northern Nigeria is one of the major political advantages the region has over the southern part of the country.

With the recent revelation of the northern elites, it would be difficult for southern region to produce the next president of the country if the two major political parties decided to throw its ticket open for all aspirants to contest.