You have no power – Abe tackles Amaechi on zoning.﻿ 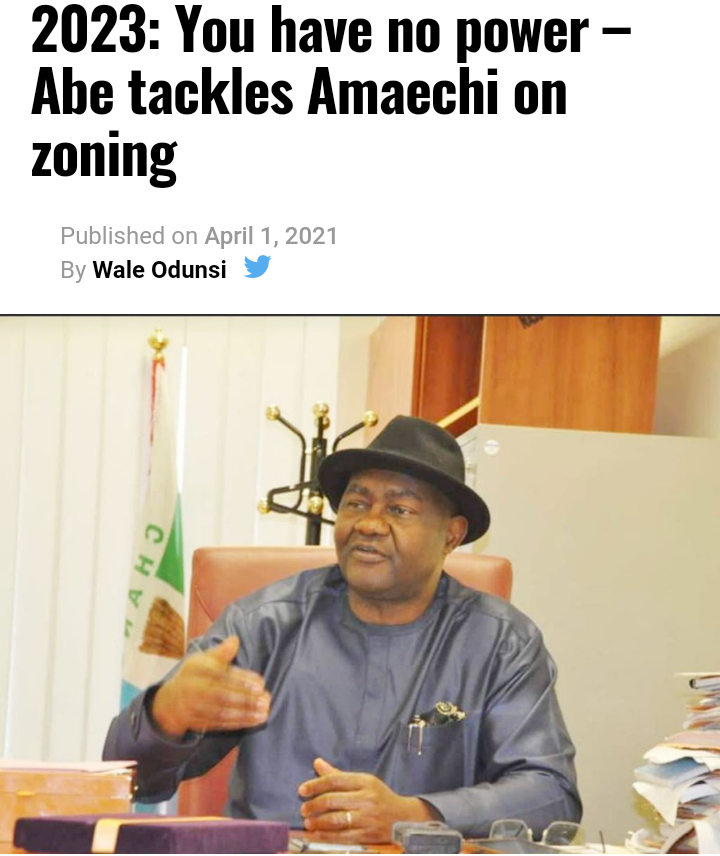 Former Senator, Magnus Abe, has said the comment by Rotimi Amaechi, Minister of Transportation, on zoning of the Rivers governorship ticket was his personal opinion.

Abe told a gathering of All Progressives Congress (APC) faithful in Port Harcourt that Amaechi’s declaration was a Greek gift to the riverine people.

The ex-Rivers South-East representative described it as “a poisoned chalice bound to fail”.

The chieftain said zoning remains a process and that the Minister’s view was not the position of the majority of APC members.

“If you just stand and carry a microphone and begin to zone and unzone, everybody knows what you are doing. And so long as it is singularly done, it will not work,” he said. 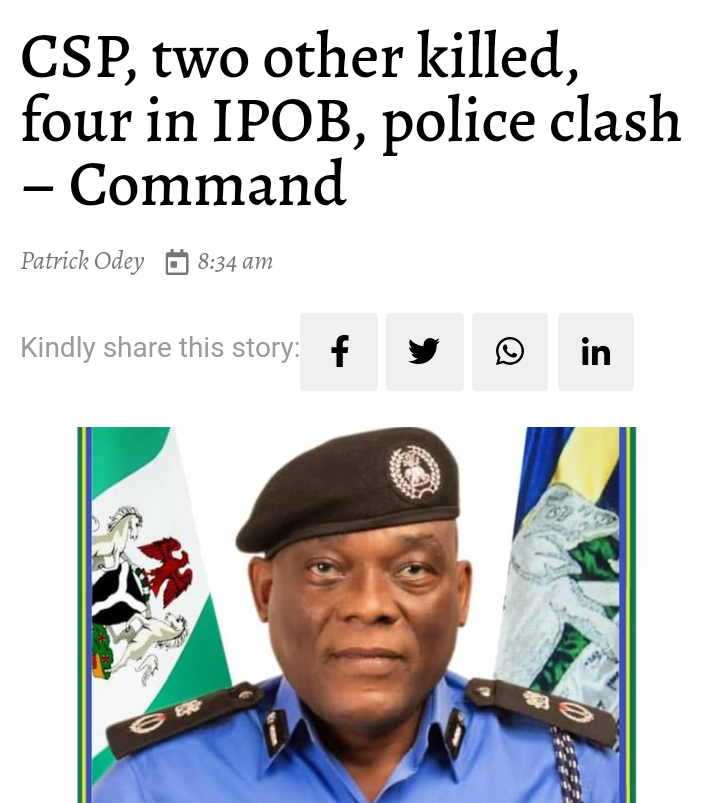 Three police officers, including a Chief Superintendent of Police, Ben Ajide, on Monday lost their lives when they clashed with suspected members of the Indigenous People of Biafra in Ikot Akpan community in the Essien Udim Local Government Area of Akwa Ibom State.

It was gathered that four others officers have been declared missing in the operation which was led by the deceased CSP.

The affected personnel reportedly lost their lives during a reprisal launched by the police against the members of IPOB, alleged to have masterminded series of coordinated attacks against police formations and the killing of police officers in the state.

A statement on Wednesday by the state command’s Public Relations Officer, Odiko Macdon, titled, ‘Unprovoked attacks on Security officer,’ said the Commissioner of Police, Andrew Amiengheme, was saddened by the uattacks and killing of police officers who are maintaining peace in the state. 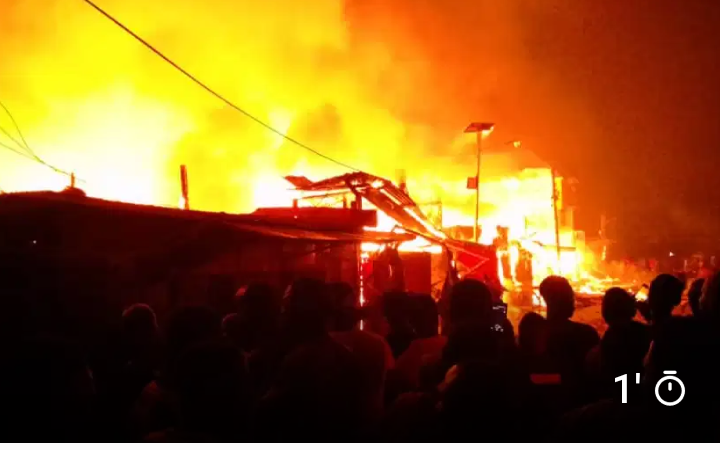 The firefighters and men of the Lagos State Emergency Management Agency LASEMA, have cordoned off the area to prevent recoding casualties.

“We are trying to prevent the raging fire from spreading to adjoining buildings,” Public Relations Officer, PRO, of the Lagos fire service, Mr Amodu Shuaibu, stated. 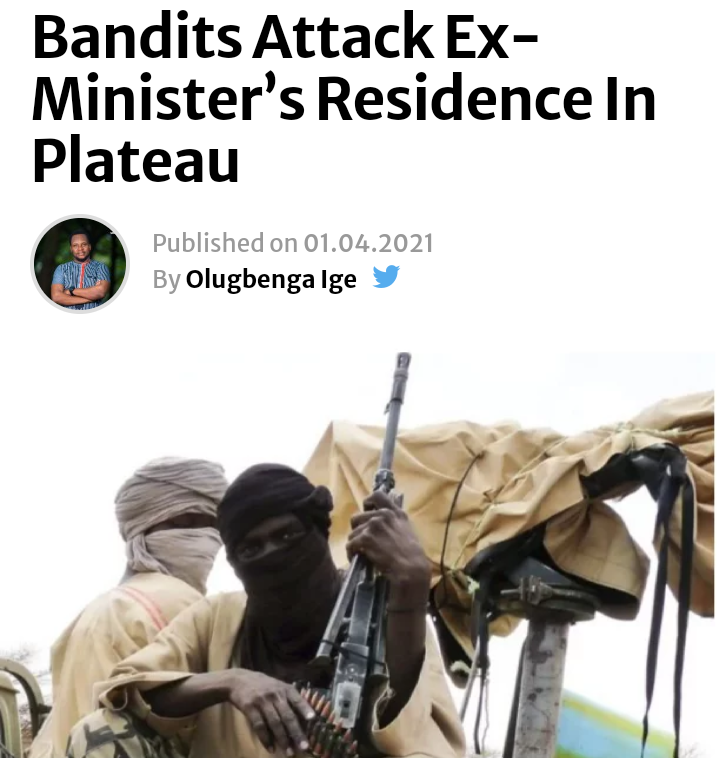 Bandits have attacked the residence of former Minister of Sports, Damishi Sango, in Danwal in Riyom Local Government Area of Plateau State.

Confirming the attack, Spokesman of the Plateau Police Command, ASP. Gabriel Ubah, said many people were injured during the attack, adding that the bandits also carted away rifles belonging to the policemen.Ubah disclosed that the victims of the attack have been rushed to the hospital where they are receiving treatment.

He, however, noted that the former Minister and his family are safe and unhurt.

He said: “The Command is aware of the incident at Riyom and the victims have been rushed to the hospital where they are receiving treatment.

Abaribe: Nobody Takes Buhari Seriously, Not Even Service Chiefs. 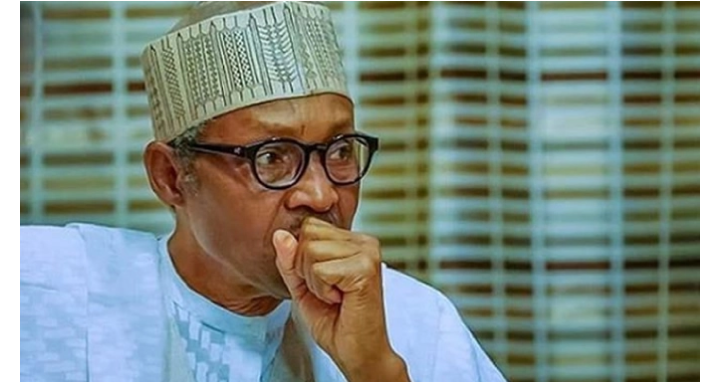 The Senate Minority Leader, Senator Enyinnaya Abaribe, says the marching orders President Muhammadu Buhari gives on insecurity are empty as no one takes him seriously.

In an interview on Channels Television, he alleged that handling of the nation’s security is very poor.Before his medical trip to the UK, Buhari had ordered the service chiefs to fish out bandits and their sponsors.

But Abaribe said such orders mean nothing, even to the service chiefs.

“Why would we take him (President Muhammadu Buhari) seriously? Just the day after he had said we would no longer accept all these kidnappings, this would be the last, they kidnapped again,” he said.

“And those people are still there; those innocent Nigerians are still in captivity up till now. He always makes a statement. Every time these things happen, nothing happens. So it is obvious nobody takes him seriously with that. Even the military chiefs, I don’t think they bother themselves. 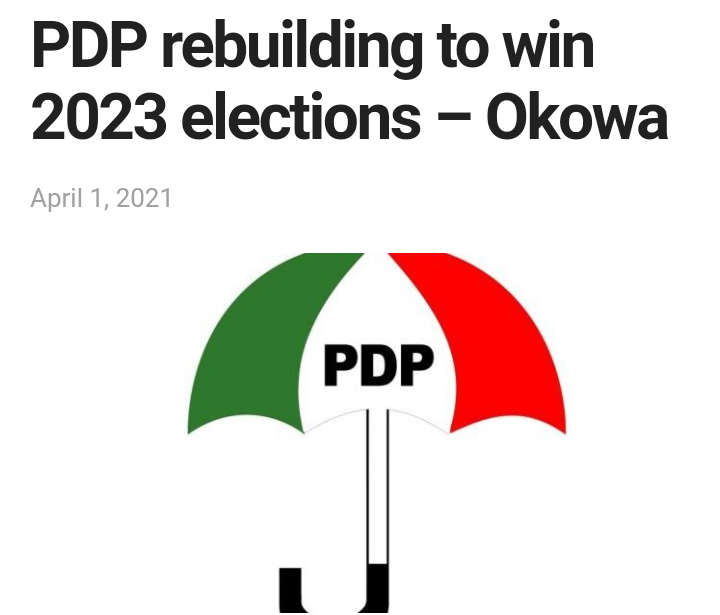 Delta Governor Ifeanyi Okowa has assured the current repositioning of the Peoples Democratic Party (PDP) will enable it win the 2023 presidential election.

Okowa spoke during the PDP flagged off campaign rally for April 10 House of Assembly bye- election for Isoko North LGAHe noted that Nigerians have gone through untold hardship since the PDP left the centre in 2015, stressing all issues confronting the nation would be a thing of the past by the time the party reclaims political power in 2023.

He said there was need for residents of Isoko North to vote massively for the PDP candidate in the forthcoming bye election, Mr. Jude Ogbimi to enable him occupy the gap created by the demise of Hon. Tim Owhefere.

He said: “We are building the party ( PDP), from the grassroots to enable us take over the government at the centre (Abuja) in 2023. 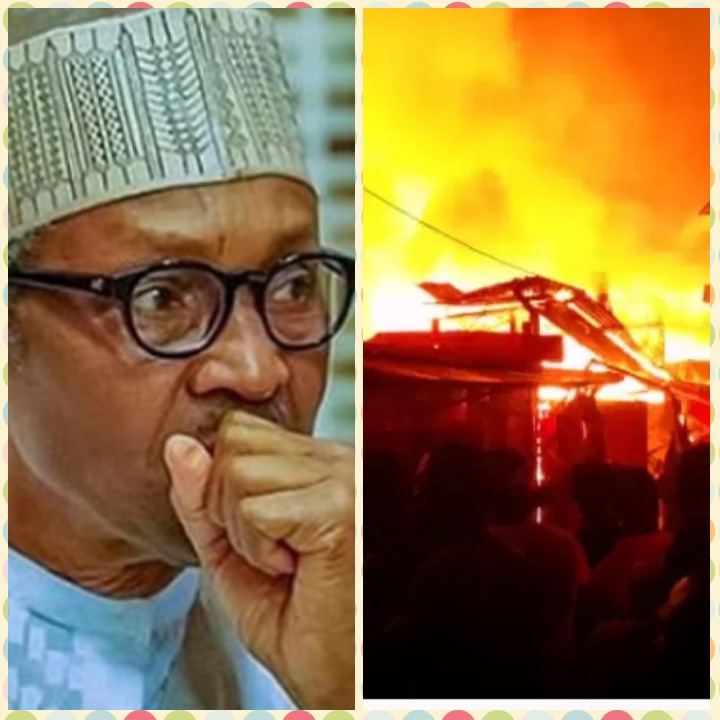 Hot Headlines : Army kills over 40 ISWAP terrorist in Dikwa, I have packed out of Govt house -Wike

5 Men Arrested Hours After The Murder Of Two Youths In Awka, Items Recovered From Them

4 Popular Politicians Who Were Shot Dead

Young innovators are changing Nigeria for the better in 2021

Recent Insecurity In Anambra State; Here’s Why Obiano And The Police Must Wake Up.

7 Killed And Many Injured As Suspected Herdsmen Attack Benue Community