Opinion: With These Projects Nigeria will Be Unbeatable In Africa

By Trillionn (self meida writer) | 1 months

Nigeria holds the largest number of projects in West Africa with 21 projects valued at 54.2 billion dollars, This is according to Africa's construction trend. Nigeria which is known to be the giant of Africa has held the position for many years and never thinks of giving it up. Nigeria has been worshipped all over Africa and has been considered as a father nation to other African countries.it has helped in security, continental peacekeeping, and monetary funding when possible. 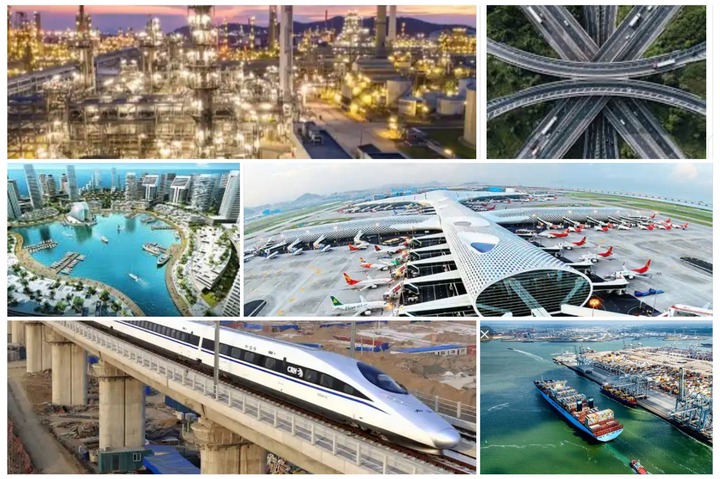 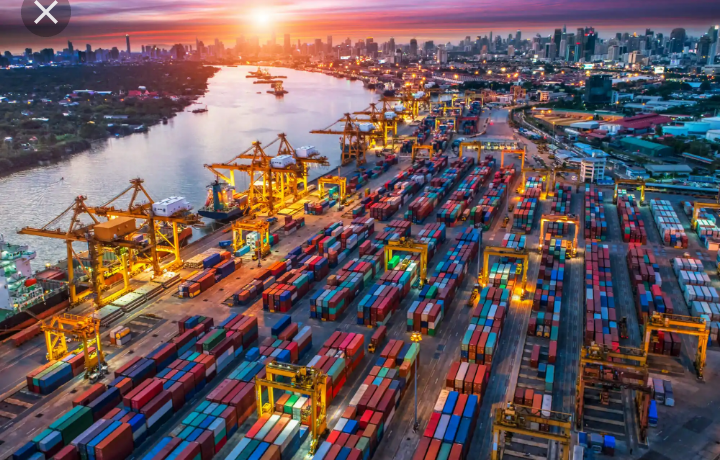 Nigeria has been governing by bad leaders since it is independent as a nation and has encountered a lot of economic hardship like depression, inflation, insecurity, and corruption. if Nigeria has had good leaders from the time of independence till now it would have been among the top countries in the world with all the natural resources it has nothing to show for it. 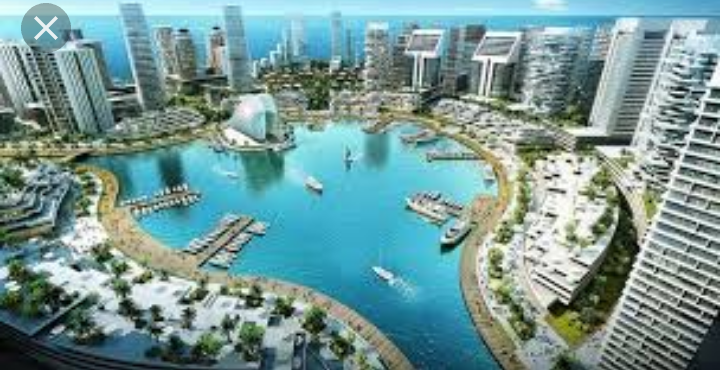 It is located in the east of Lagos it is one of the proposed projects by the state, federal government, and private investors, when Completed it will be the nicked name Africa financial city which will be home to over 250,000 people. 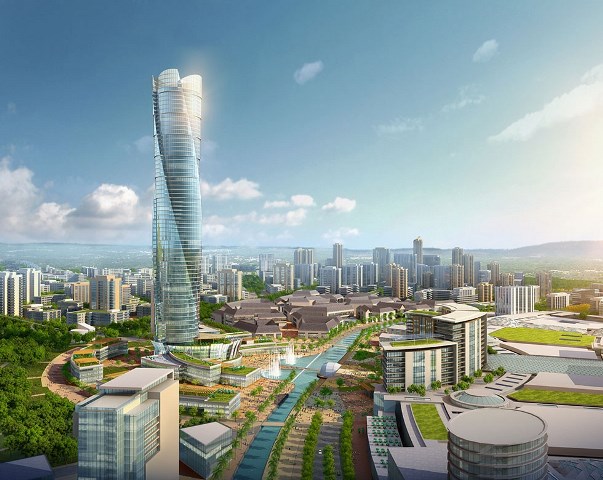 The city is to be built from scratch on 1,260 hectares of virgin land located several kilometers southeast of Nigeria’s capital, Abuja, and five kilometers from the International Airport Dangote Oil Refinery, a company owned by the Nigeria-based Dangote Group, is developing the project with an estimated investment of $12bn.

The Dangote refinery will process a variety of light and medium grades of crude to produce Euro-V quality clean fuels including gasoline and diesel as well as jet fuel and polypropylene.

The integrated refinery and petrochemical project is expected to generate 9,500 direct and 25,000 indirect jobs.

Seaport in a different part of the country 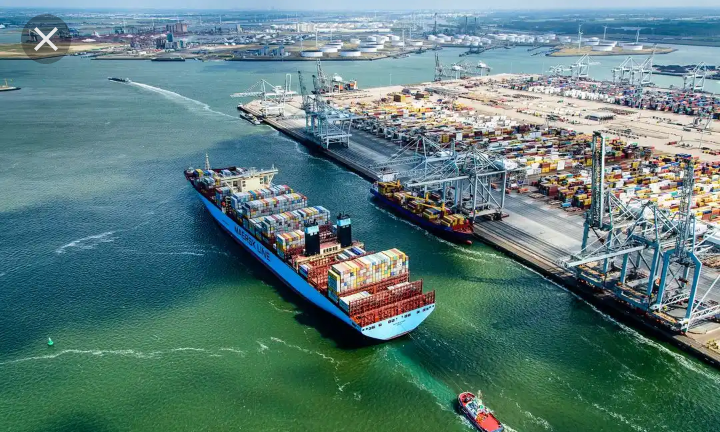 Nigeria is blessed with water around the country which could be a benefit to the country, the country has only one working seaport that is in Lagos, the government has to build seaport which will Facilitate trade over the country like propose port like Ibom, Bayelsa, badagry, ondo, one, and so many others 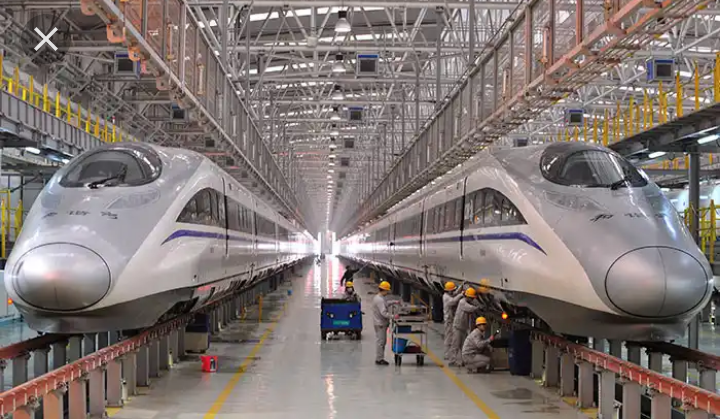 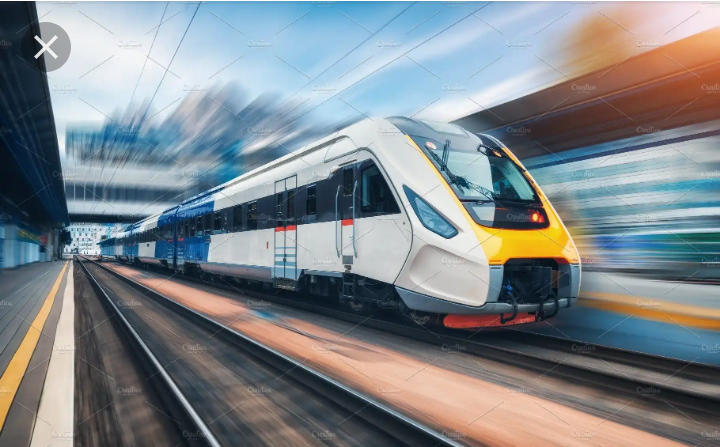 Railway has been the backbone of every economy, it helps the country in term of revenue generation, construction of the railway in the country will boost the country morally

Government to construct more steel plants to help in reducing the import of processed steel into the country. 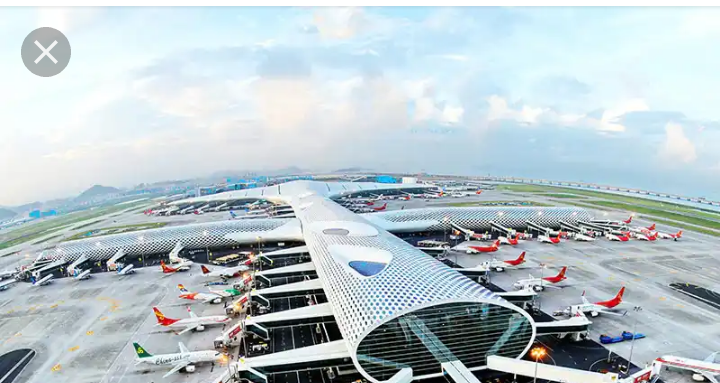 Content created and supplied by: Trillionn (via Opera News )

Check out these beautiful designs made with guinea fabrics

Afrobeats acts that stayed impressive during the pandemic