By MirabelJackson (self media writer) | 14 days ago

The issue of Zoning has continued to be an unending challenge in the Nigerian political equation as different regions have given reasons to produce the president in the 2023 general elections.

Recently, the opposition party, the Peoples Democratic Party had decided to zone the party chairmanship to the northern region, a move which shows the position of the president may have to go to the South. 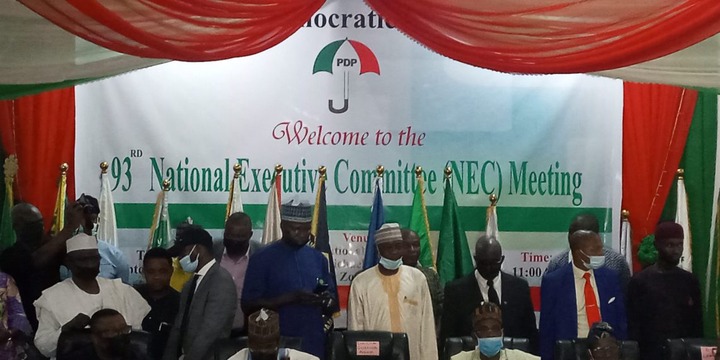 This move has not been received with open arms from some stakeholders in the north and this position has been confirmed by a former senator, Shehu Sani.

In his interview session with an online media group, the former senator revealed why the North and the PDP, in particular, has been undecided about ceding the presidency to another region wholeheartedly.

With this revelation, the party must fix itself before the general convention coming up on the 30th of October to avoid escalating the crisis. 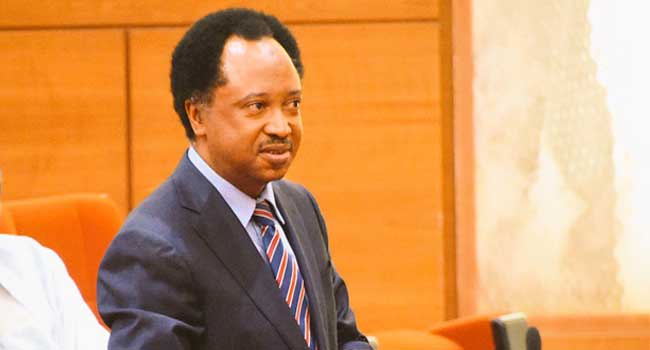 According to the senator, the ruling All Progressives Congress will find it very easy to cede the presidency to the south because the party is already in power and has all the machinations to sponsor an election.

The PDP on the other hand, would find this very difficult to achieve seeing the party is in the opposition and would rely on the powers of an individual who will be a major financier of the party.

Shehu Sani noted that when such an individual like Atiku Abubakar finances the party, it will be hard for the party to reject his opinion on issues and may tend to bend towards his demands. 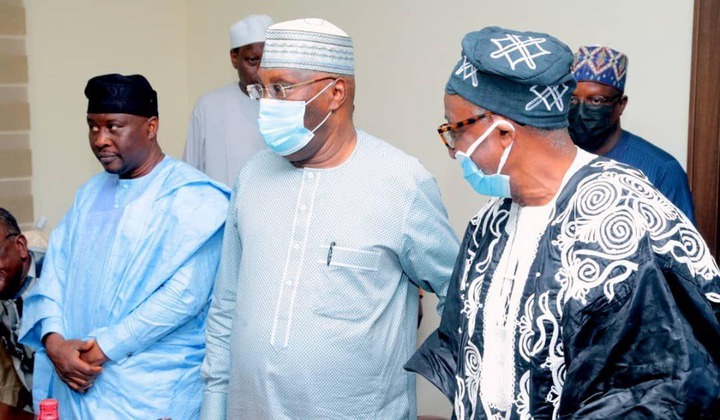 This he said, may have caused the hindrance to the gentleman's agreement initiated to cede power to the southern region.

The former senator added that the only thing that PDP will be thinking of, is how to win and hold onto power and any means the party thinks will make them win, may be taken.

APC on the other hand has already taken 8 years and will be morally obligated to respect their gentleman agreement and zone power to the south.

The Peoples Democratic Party will be having its national convention on the 30th of October and if until then, the party is yet to honour the agreement of ceding power to a different region other than the north, there may be crises in the party as predicted.