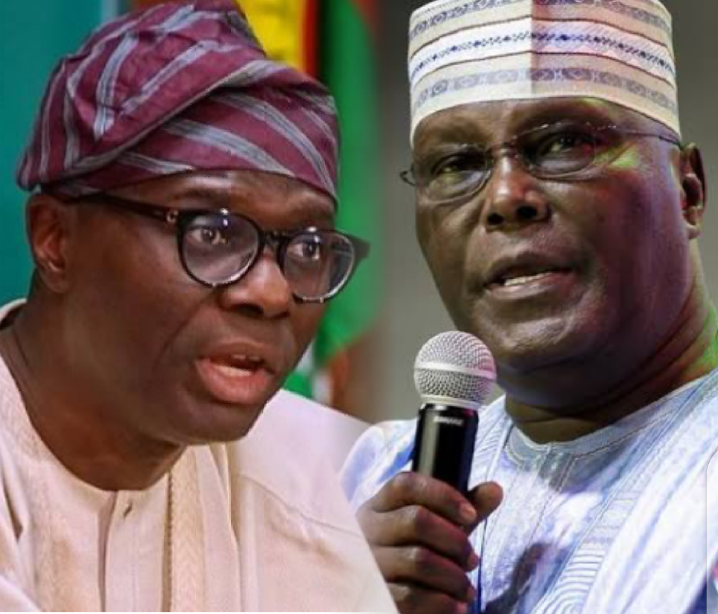 Amid loud ovation, Governor Babajide Sanwo-Olu of Lagos State, yesterday, expressed support for the presidential bid of National Leader of All Progressives Congress, APC, Bola Tinubu, in 2023 general polls, saying, he has the quality to lead the nation. 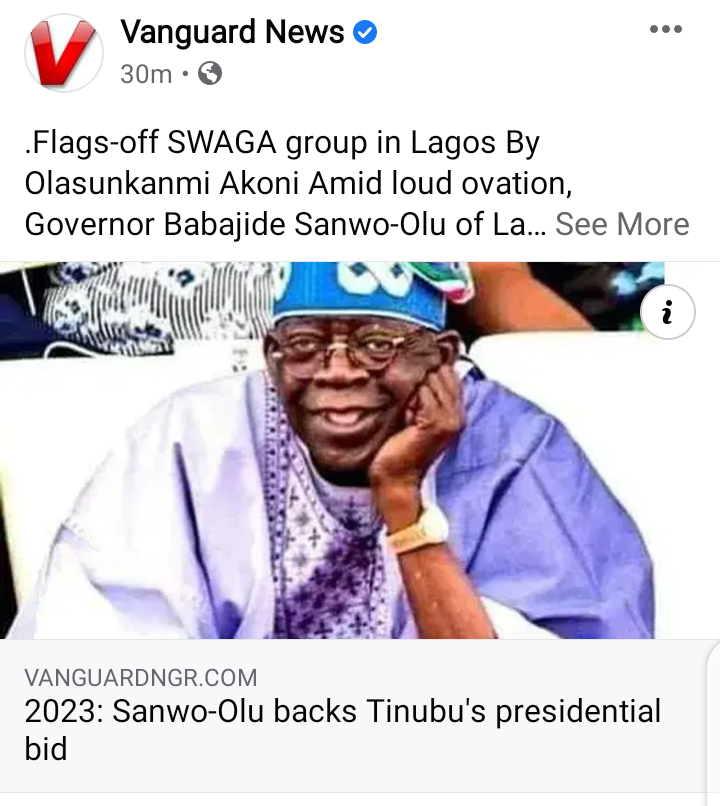 Sanwo-Olu, made the remark at the official launch of a campaign group, Southwest Agenda for Asiwaju, SWAGA’23, held in Ikeja, Lagos.

Sanwo-Olu, clad in traditional attire with APC insignia, was ushered in with a loud ovation as he arrive the venue.

Former Vice President of Nigeria, Atiku Abubakar has urged the Peoples Democratic Party, PDP, to be guided by the spirit of fairness and equity in determining its Presidential candidate in 2023 rather than zoning the ticket along ethnic consideration. 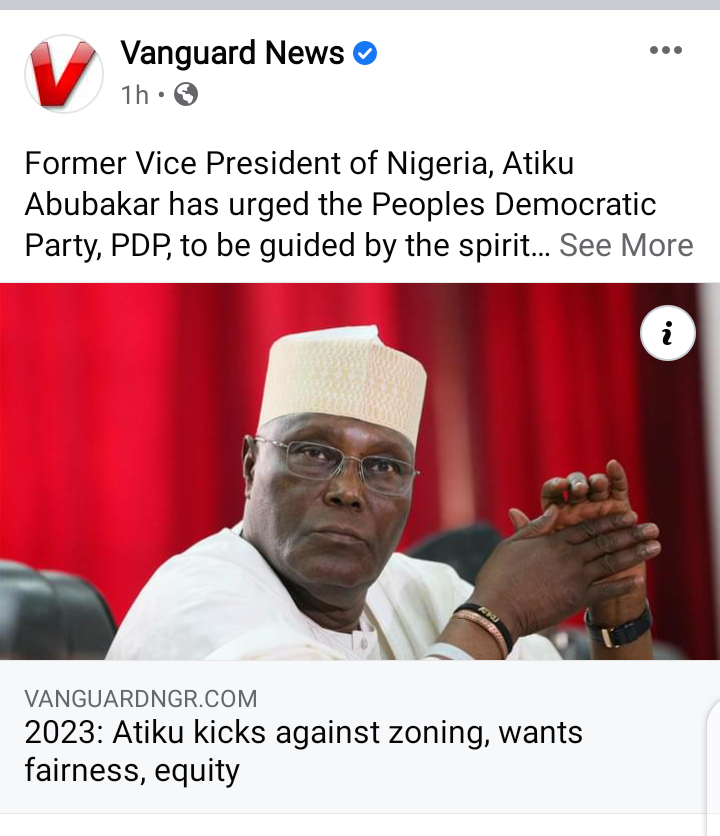 Atiku who stated this at the 94th National Executive Committee, NEC meeting on Thursday said what Nigerians are out for, is a President that will stand for the South and North of the Nigerian divide.

The Anambra State House of Assembly Thursday demanded an unreserved apology from the Attorney General of the Federation and Minister of Justice, Malam Abubakar Malami over his statement that a state of emergency might be declared in the state due to insecurity. 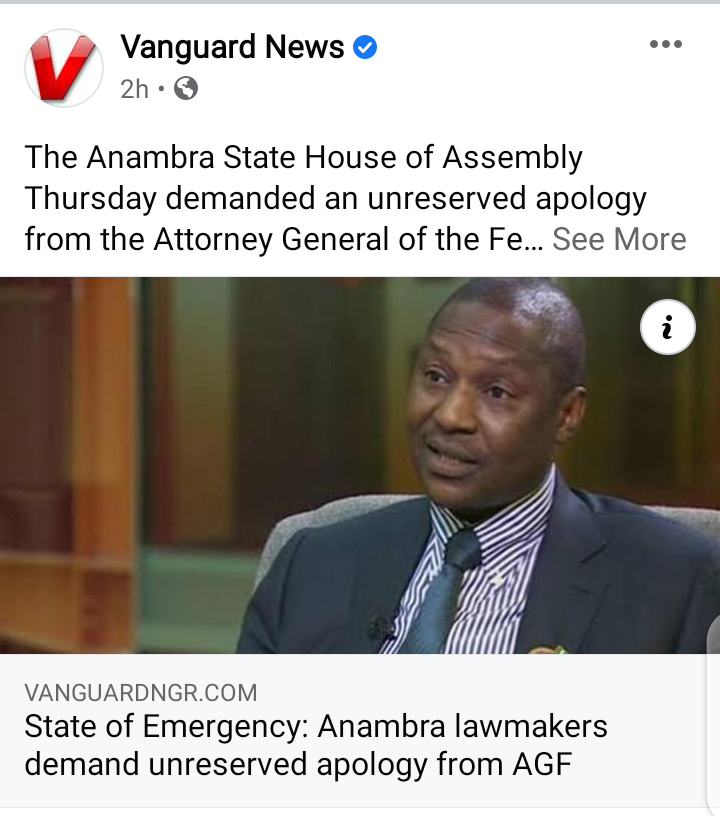 In a motion of urgent public importance brought by the majority leader of the house, Dr. Nnamdi Okafor, the lawmakers said their constituents have been demanding to know the import of Malami’s statement, adding that there was no reason for the Minister to heighten undue tension in Anambra State.

The resolution passed by the house read: “The Anambra State House of Assembly rejects and condemns the statement credited to the Attorney General of the Federation and Minister of Justice, Malam Abubakar Malami that the possibility of declaring a state of emergency in Anambra State cannot be ruled out.

Senate confirms Ogan, Ahmed, others as NPRA board members

The Senate has confirmed the appointment of four nominees as members of the Nigerian Midstream and Downstream Petroleum Regulatory Authority. 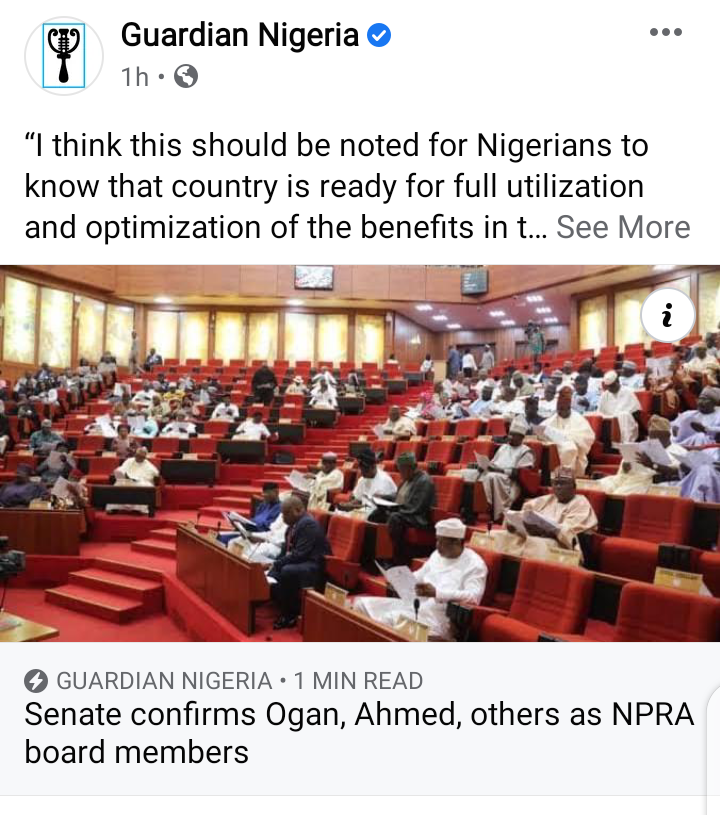 The confirmation of the nominees followed the consideration of a report by the Committee on Downstream Petroleum Sector during plenary.

The report was presented by its Chairman, Senator Sabo Mohammed (Jigawa South-West).