Possible Reason Why the Federal High Court Adjourned the Case Between Mr. Okere And Hope Uzodimma

By Oluwa-Much (self media writer) | 1 year ago The Federal high court sitting in Abuja, has again Adjourned the case between Mr Okere of The Reform and Advancement party( RAP) and The Imo State Governor, Hope Uzodimma from All Progressive Congress (APC). Challenging the victory that brought Governor Hope Uzodimma from Fourth position to 1st position in 2019 governorship election in Imo state.

According to The Reform and Advancement party ( RAP) and their governorship candidate, Mr Okere, who has filed an application challenging Governor Hope Uzodimma's victory, You will recalled that on the 14th of January, the supreme Court finally sacked the former Governor of Imo State, Rtd. Hon. Emeka Ihediora, from People's Democratic party ( PDP), reinstating Senator Hope Uzodimma from APC who came fourth position, claiming he's the rightful candidate whose score tally with the number of registered voters and the total number of vote cast. 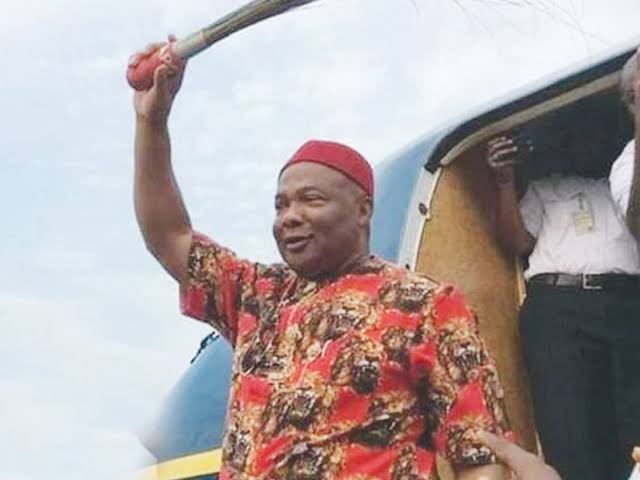 But now, I don't know how The Reform and Advancement Party (RAP) and it's governorship candidate, Mr Okere, came out from, maybe, for cheat awareness for the party, and after first and second hearing, Honorable justice of the federal high court, Justice Okon Abang keep Adjourning the case, this time around, the case has been Adjourned till 20th of July, 2020. Now, what do they expect the Judge to do for them, the best thing he can do Is what he's doing right now, Adjourning the case, so that Nigerians will also be aware that such party has also tries their best in sacking a man, who was voted massively by Imolites because Oru-East and other 26 remaining local government areas in Imo state, truly came out to vote for Onwa Ndi Imo. 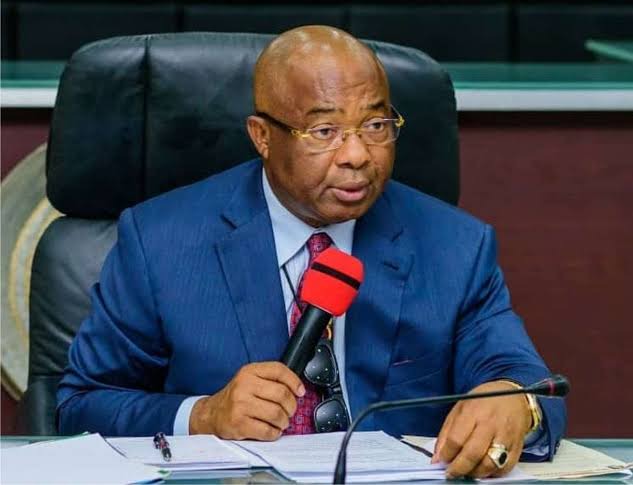 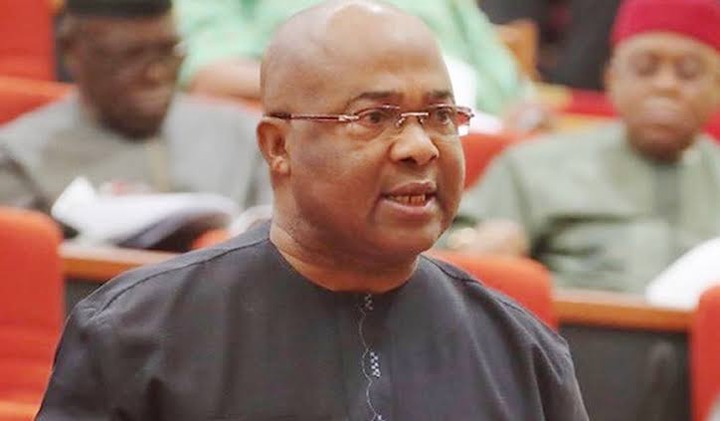 So, in my own opinion, there's nothing else to do, their application does not hold water because Imolites are already in love with him, so let any political party that want to challenge the chosen one should wait till 2027, so that they can be given a chance, but to say that court will everly remove Governor Hope from that seat, that's a pure lie, and you need to rethink.