By packettracer (self meida writer) | 1 months

According to report from Sahara Reporters, former president of Nigeria, Goodluck Ebele Jonathan has finally broken silence regarding the rumour of him contesting at the forthcoming 2023 general election. Goodluck Ebele Jonathan made this disclosure during a condolence visit to Governor Ifeanyi Okowa of Delta State at Government house. The Delta State governor is bereaved following the death of his father, Sir Okorie Okowa. 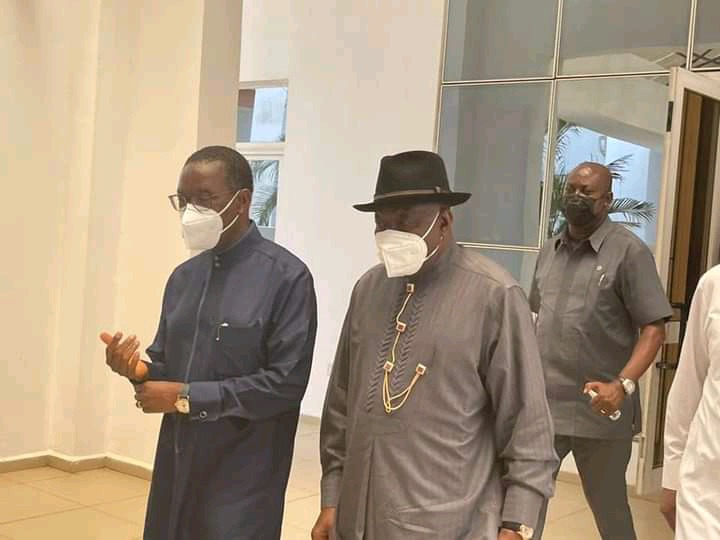 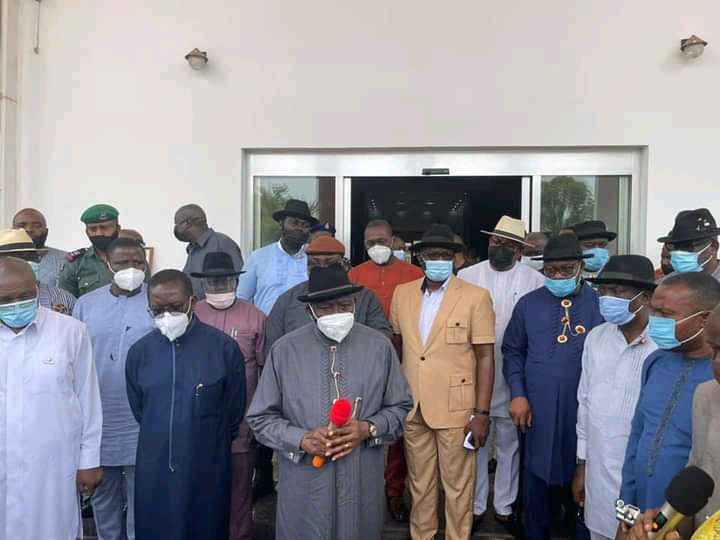 The former president, Goodluck Ebele Jonathan when questioned by journalist on the plans of him contesting as president in 2023, he stated that those stories making headline about him contesting for presidency or APC planning to pair him up with Nasir El-Rufai is nothing but mere speculation and rumours.

"On the rumour of my interest in the 2023 presidential election, it is mere speculation. I will continue to serve God, humanity, Africa and the world to the best of his ability and with all sense of commitment and sincerity."

He also spoke about the insecurity issue the country is currently facing, he lamented and felt it was unfortunate that so many school children and many Nigerians were being abducted by bandits for ransom. He urged President Muhammadu Buhari to work with all the governors and all security agencies, so that our dear nation would cross over this ugly phase of societal evolution. The former president who stated that he is fully aware that President Muhammadu Buhari and all governors wouldn't be sleeping when a nation is on fire and faced with insecurity challenges. 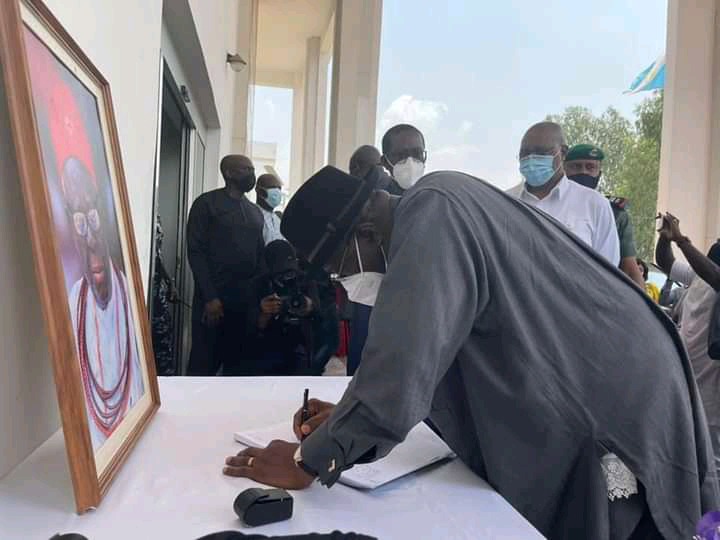 Goodluck Ebele Jonathan while commiserating with Governor Ifeanyi Okowa, urged him and his siblings to continue to promote their father's enviable records as a way to immortalise him. I pray God grants Sir Okorie Okowa eternal rest, and also grants the bereaved the fortitude to bear the loss.

Despite defence budget, military revealed that there are not enough weapons to fight - Senator Shehu

FFK Reacts As Senate Plans To Create Database For Cows, Read What He Said That Got People Talking