By Chesterman (self meida writer) | 10 days

It is no longer news that the federal government of Nigeria had banned the operation of Twitter as well as its usage in the country while making claims that the platform is being used to castigate and jeopardize the unity of Nigeria after the micro-blogging site deleted a genocidal statement he made. Consequently, we all are aware of how the state's Attorney General followed up the ban immediately by declaring a verdict that anyone who is caught making use of the platform would be prosecuted. 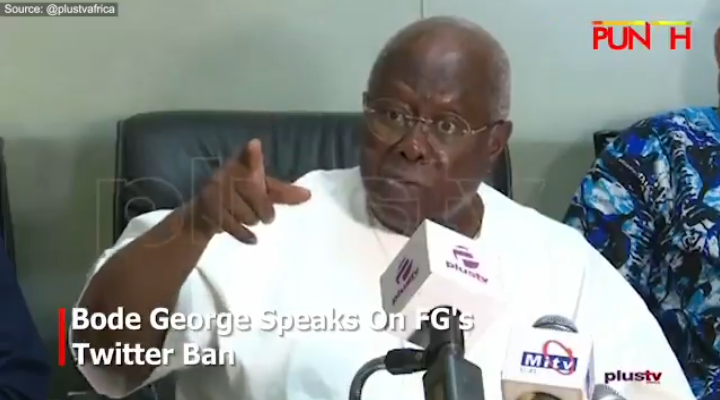 Owing to these recent happenings, an elder statesman who was once the former military governor of Ondo state, Sir Bode George has come to comment on the issue. Bode who doesn't seem to be in support of the ban has come out in a recent clip that was shared by the Punch Newspaper to condemn it, while stressing that the same Twitter platform banned Donald when he used his account to incite violence during the past US election and nothing happened because it didn't affect America despite Trump being the world's most powerful man as at then.

In the conclusion of his speech, Bode dragged the Minister of Information and Culture, Prof Lai Mohammed into the matter while urging him to sit up and do something about it, he added. 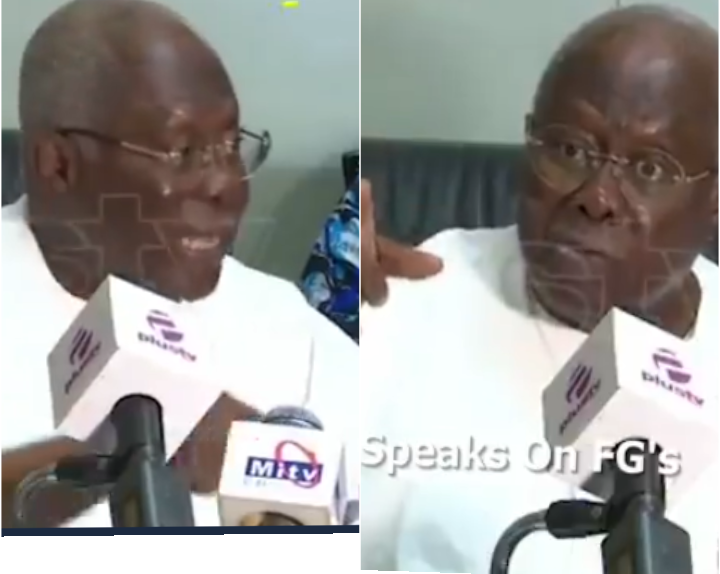