...says persons in Executive, Legislature may be complicit ...reminds President his anti-corruption fight mere joke if fraud in commission is not exposed By Levinus Nwabughiogu To wholly unearth the alleged infractions in the Niger Delta Development Commission, NDDC, a group known as Network for Best Practice and Integrity in Leadership, NEBPRIL has asked President Muhammadu Buhari to set up an independent judicial panel with prosecution powers to probe all suspected persons. [ 861 more words ] - Vanguard Newspaper

By: Kingsley Omonobi There are indications that at least, 18 military personnel comprising 3 officers and 15 soldiers deployed for Operation Sahel Sanity to fight bandits in Katsina state were killed in an ambush by a group of armed bandits on Saturday Many other soldiers were said to have sustained injuries during the ambush and have been evacuated to the hospital. [ 118 more words ]- Vanguard Newspaper

The Federal Government has extended the tenure of the Commandant General of Nigeria Security and Civil Defence Corps (NSCDC), Mr Abdullahi Gana, by six months. NSCDC Spokesman, Emmanuel Okeh, disclosed this in a statement made available to Newsmen on Sunday in Abuja. Okeh said that the Minister of Interior, Mr Rauf Aregbeshola, approved an extension of the tenure of the NSCDC boss for a six-month period and not five years as it had been speculated in some quarters. [ 238 more words ] - Vanguard Newspaper

I pulled strings before my daughter's murder was investigated, because I was told nothing would happen — Pa Fasoranti. - Vanguard Newspaper 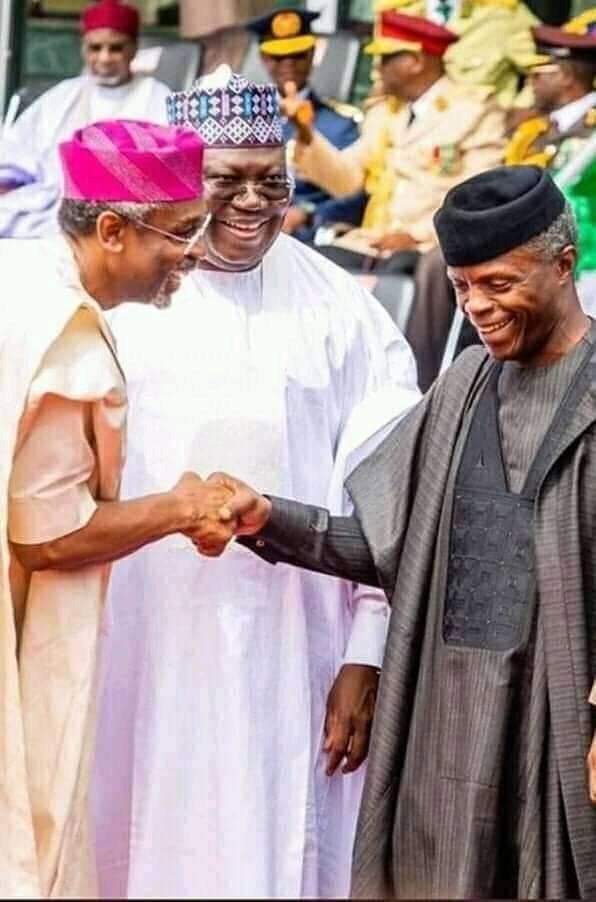