Opinion: How Tinubu Is Wooing The North Ahead Of 2023 Race

By Mrwilly (self meida writer) | 27 days

The 2023 presidential race is an interesting one that is likely to be a marathon form of race, only the dogged and tactical are likely to emerge as the winner of the race. 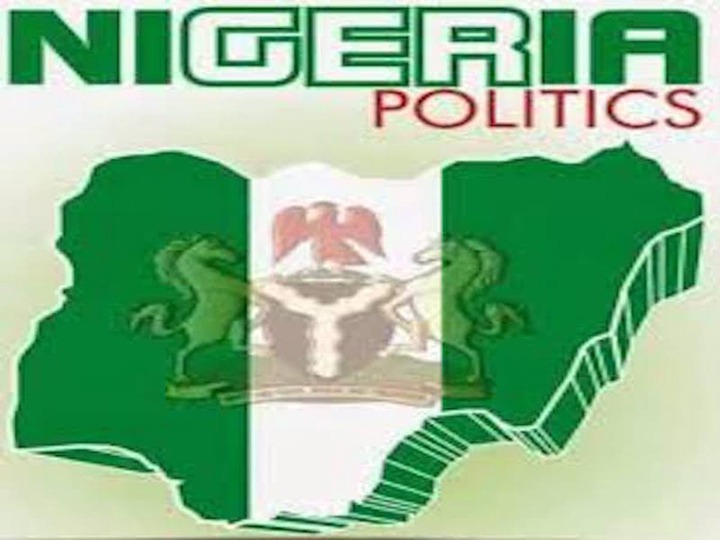 The seat of the presidency is the most powerful public office in the country, it is the desire of many political gladiators to occupy the seat one day. However, only a few get to actualize their dreams of occupying the Aso Rock, sometimes it has to do with luck. 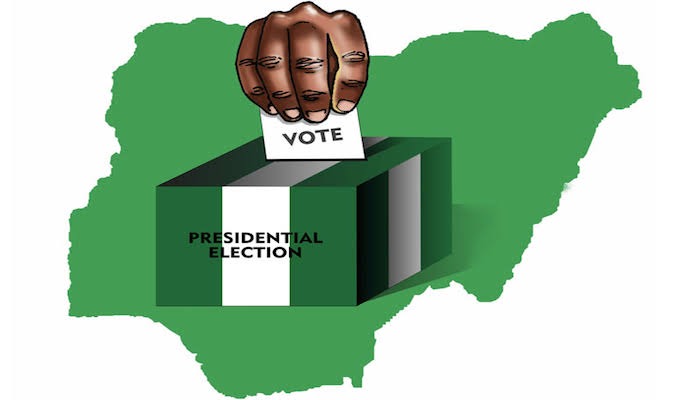 The forthcoming presidential election is likely to be one of the most competitive elections conducted in the 4th republic of this country, as interested candidates are working underneath to ensure they have the backing of powerful forces that will ensure they emerge victoriously. 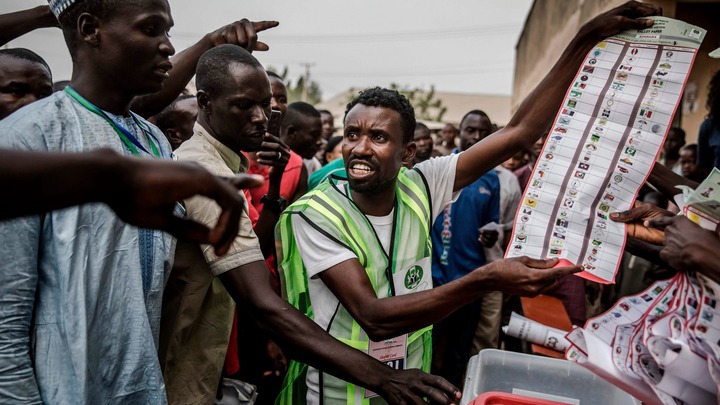 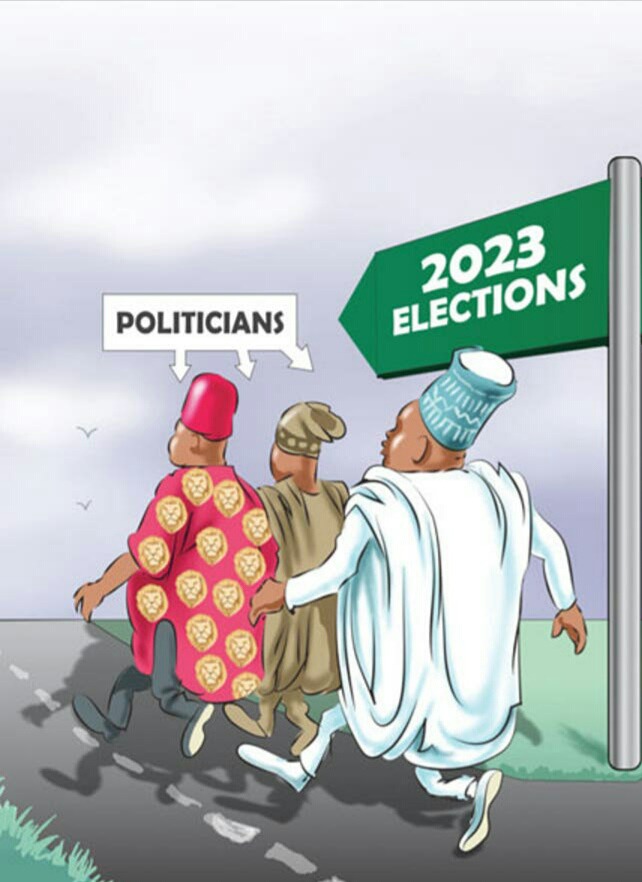 One of the most talked-about candidates, expected to get involved in the 2023 race is Asiwaju Bola Ahmed Tinubu. 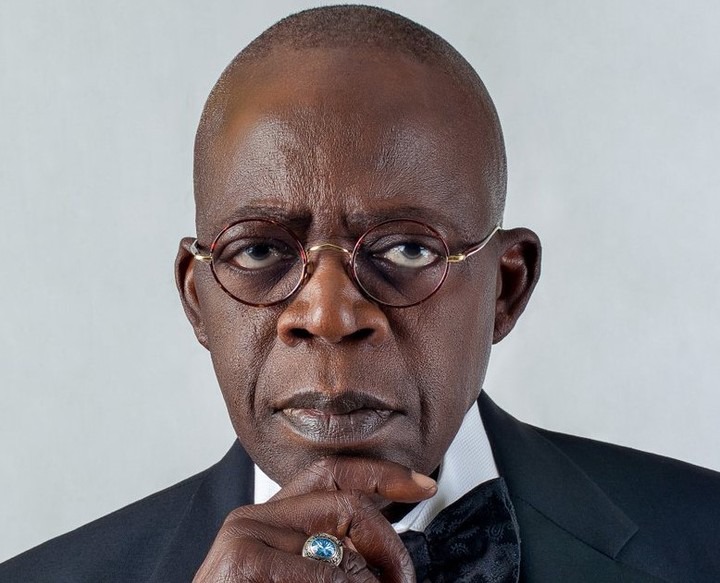 Asiwaju is an experienced tactician who knows the terrain of Nigerian politics very well, he has the right connections, well-oiled foot soldiers, and a heavy financial war chest to launch a successful presidential bid, should he decide to throw his hat into the ring. 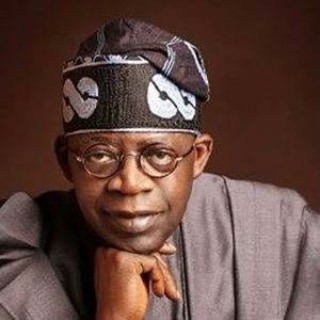 As Asiwaju Bola Ahmed Tinubu is yet to publicly declared his interest in running for the seat of presidency come 2023, his sudden interest in the things that have to do with the northern part of the country is being interpreted as part of the machinations to ensure successful outing at the polls come 2023. 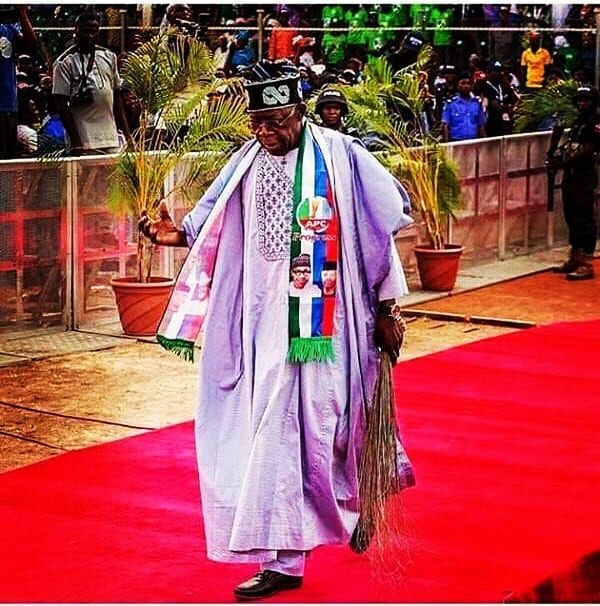 Resources and more effort have been committed by Jagaban to woo the north to his side. He has visited several northern states meeting with the leaders of the people that will influence the electorates in 2023.

When a fire incident happened at Katsina Central Market, the National Leader of the All Progressives Congress (APC), Senator Bola Ahmed Tinubu, donated N50 million to the victims. A very kind gesture that could also be very important in the race to Aso Rock. 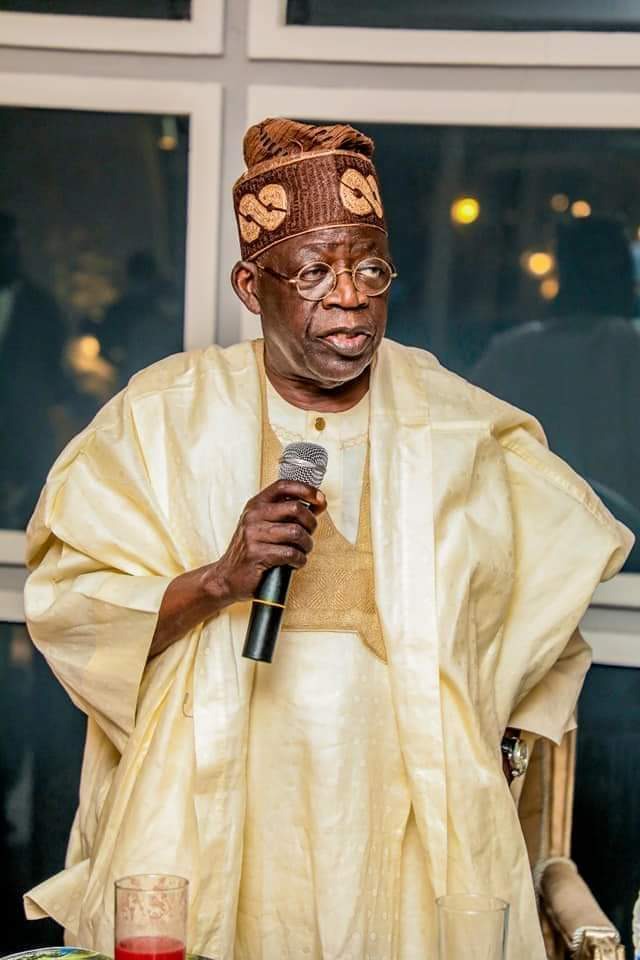 The colloquium organized to mark the 69th birthday of Asiwaju was held in Kano, a very important part of the northern part of the country. 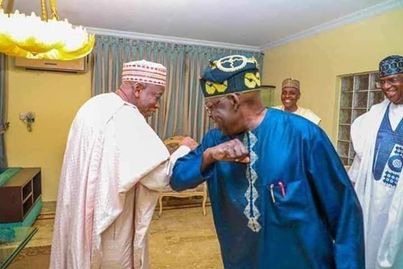 Kano State is the economic capital of the north and the voting power of the state ranks among the highest in the country, a candidate interested in ascending to the seat of power in Abuja will surely be interested in how to get the majority of the votes from Kano state. 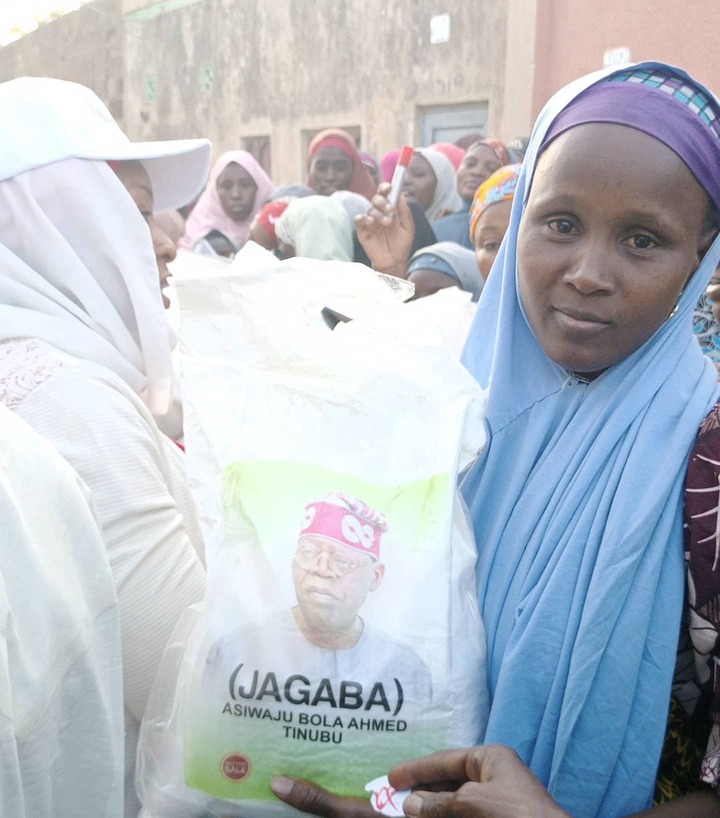 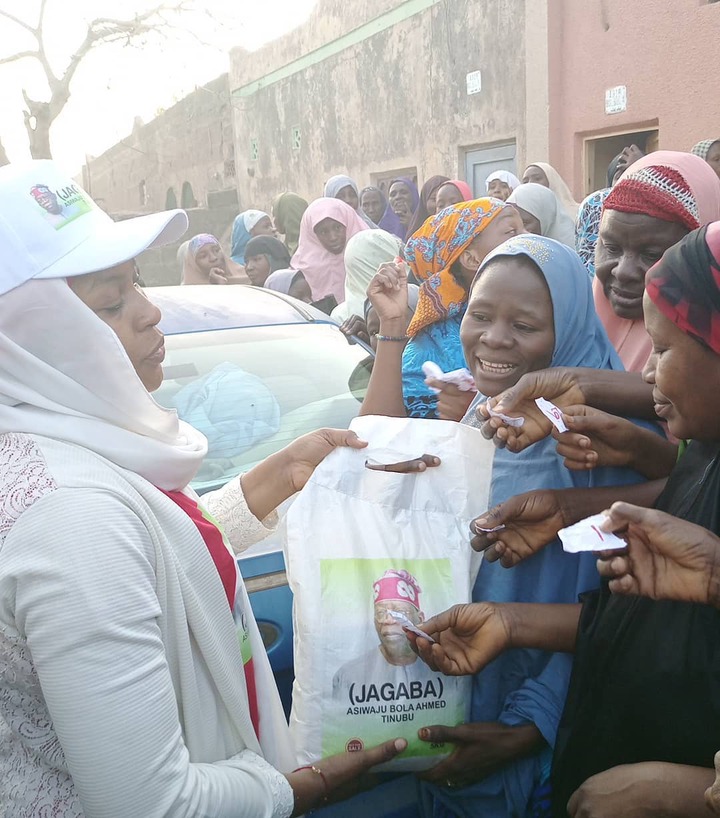 When the pictures of Tinubu's branded rice being shared in Kano surfaces online, many weren't surprised as it is part of the game to be played. It is part of the plans in wooing the north to Jagaban's side. 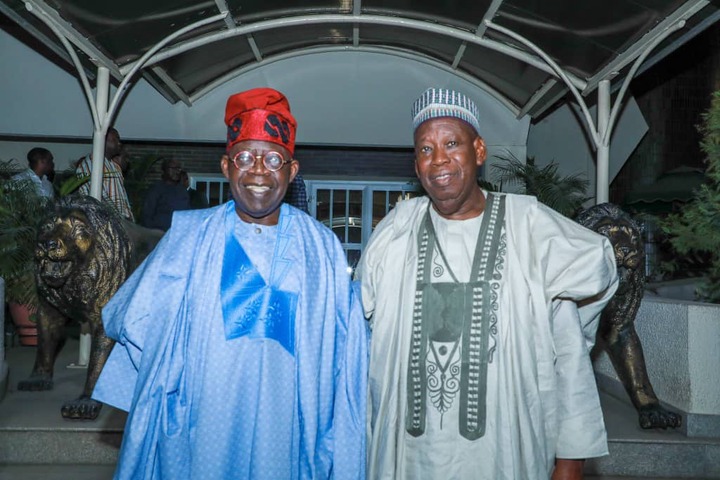 Asiwaju Bola Ahmed Tinubu has been able to forge a strong political alliance with Governor Umar Abdullahi Ganduje ahead of 2023.

He remains one of the top candidates, should he decide to contest for the office of presidency come 2023. 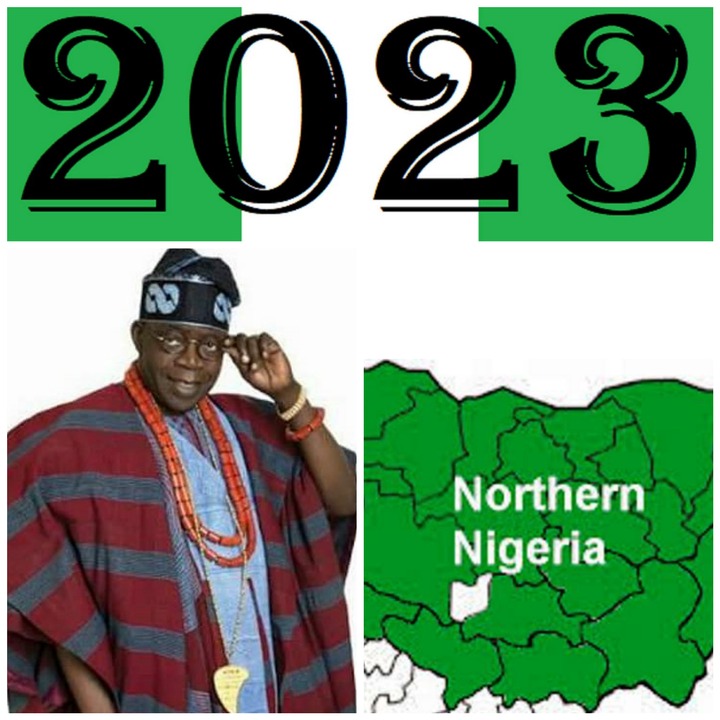 To All Ladies, See Stunning Outfits To Keep Your Day Busy