By Bluerose24 (self meida writer) | 1 months

As we all know, it is no longer a news that unusual things happen in the country. Many things happen even in where no one expects. And when people claim that one bad thing or the other has happened, people believe them immediately even if it is a false news because everything is possible in Nigeria. 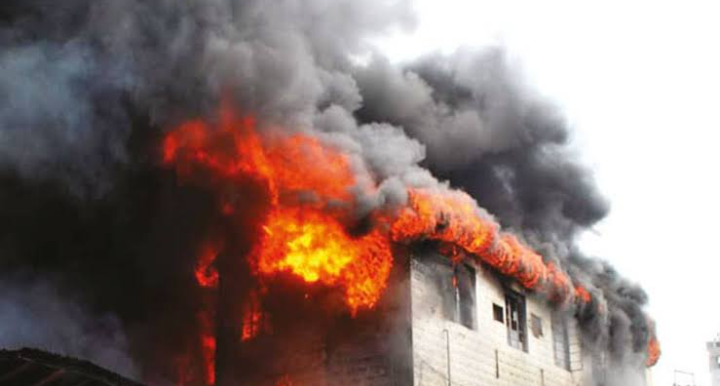 Garba Shehu, one of President Buhari's media aides, said that the viral news about the fire outbreak was nothing but lies. He claimed that "people in the country and even abroad have been expressing concerns over reports of a fire incidents in Aso rock, the seat of the Nigerian government. I would like to clarify that there was no fire inside the presidential villa".

He also claimed that there really was an inferno but not in the presidential villa but in a nearby bush. He made this clear in his statement:

"In the evening of Saturday, march 6, fire broke out burning shrubs between the outer wire fence and walls surrounding the villa, precisely in the area between the villa and the barracks, towards Asokoro.

The fire, as being speculated might have started from a passerby dropping a burning cigarette. The federal fire service will ascertain the reason for it when they complete their investigation." 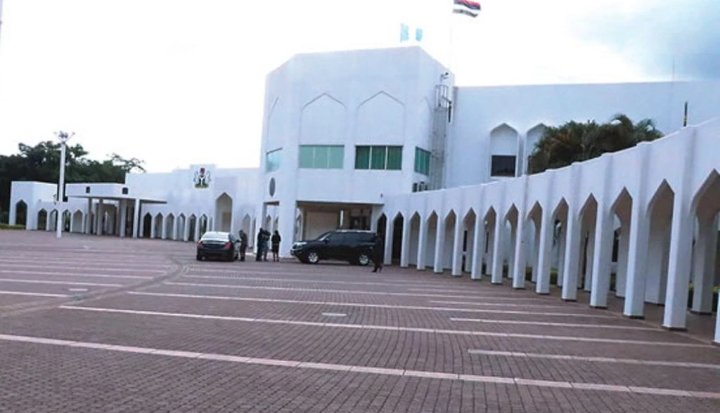 This statement shows that the rumoured news about the Aso rock for outbreak is false rather it only occurred in a bush around the presidential villa.

Thanks for viewing, stay tuned for more updates.

Content created and supplied by: Bluerose24 (via Opera News )

After The Minister Of State For Power And Steel Development Visited Delta State, See What Okowa Said

Opinion: He Will Never Want To Leave You If You Keep Doing These Things

Have An Owambe Party To Attend? Here Are Some Fascinating Styles You Might Love To Consider

Dear Ladies, Here Are Some Befitting Outfits You Should Sew To Look Attractive