My opinion to the non-npower beneficiaries who support disengagement

By Oyiyemedia (self media writer) | 2 years ago 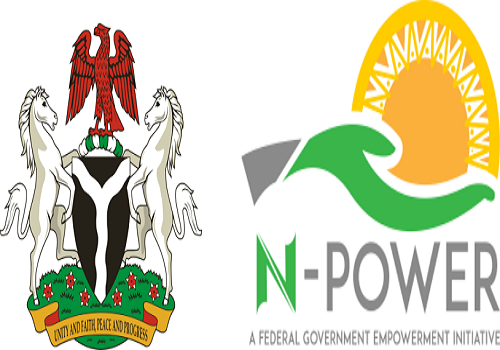 To whom it may concern

We are in a country blessed with abundant resources enough to feed everyone. This is not something to argue about. Where do these resources go? I am sure you will say the people around the power circle. They get millions as salaries, we get #30,000 while you probably get nothing out of the country resources. It is obvious that even with the #30,000 monthly stipends we can say we are being enslaved in our country.

I know that your argument is that the federal government of the country had made it known to the public before applications were opened that the programme was for two years. It was a two years contract. I agree with you. But the question is why did the government give an extension after the batch A were due for disengagement? I don't know what your answer to this is but the only answer was because of the government's political interest. Rather than terminating the contract after two years, they violated the contract term to save their political ambitions. Why then should npower beneficiaries be frowned at for trying to violate the same contract in their own favour?

We are not, in anyway, saying that batch C shouldn't be recruited. But Must batch A and B be exited before others can be recruited for #30,000 job in the country? Is your answer yes? If that is your anwer, i hope you wouldnt agitate for permanency if you eventually get recruited in batch C. Buhari spent 4 years getting millions of naira monthly as president but that wasn't enough for him. Just like every other politicians, he wanted second tenure. And he got it. Why, then, would you think that monthly stipend of #30,000 for two years would be enough for the npower beneficiaries with families to establish themselves? How do the government officials, for instance, Sadiya Umar Faruq, spend on her make up just for one outing? Is it #30,000 or more?

The government bought exotic cars for their officials worth millions of naira but have not been able to get devices for the npower beneficiaries which is part of the 2 years contract. This is because they think we are nothing.