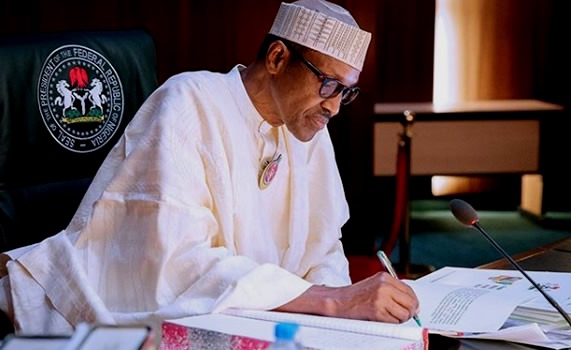 President Muhammadu Buhari on Friday disclosed that he was considering granting a state pardon, to late Activist late Ken Saro-Wiwa and others executed during the Ogoni crisis of the 1990s. The activists, who were executed during the Military Regime of late General Sani Abacha are known as the Ogoni 9. During the 90s, the activists, led by the popular writer Ken Saro-Wiwa opposed the practices of Royal Dutch Shell Oil Corporation operating in Ogoni land.

The Activists were arrested by the sitting military government, for allegedly masterminding the death of some Ogoni Chiefs at a government meeting. They were tried by a special military tribunal and were found guilty. The activists were executed in 1995. President Muhammadu Buhari, who revisited the case, said his government is considering granting the late activists a state pardon, bringing closure to the case. 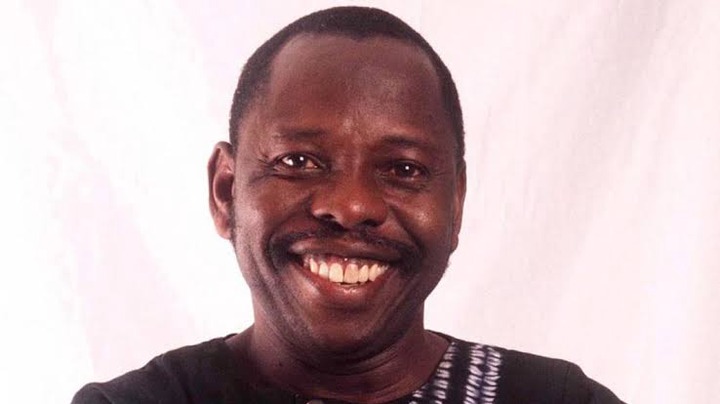 President Buhari disclosed that the move is part of the commitment of his administration, to ensure clemency and national integration as a part of the bid to lay the foundation for genuine reconciliation to the issues in Ogoni land. President Muhammadu Buhari also promised that his administration is committed to cleaning up Ogoni's land. He said this will be done so that farmers can return to the farms and for the reactivation of economic activities in Ogoni land.

The Ogoni People, have rejected the plan by President Muhammadu Buhari to grant pardon to their son and others who were executed. According to a statement by Owens Wiwa, the brother of the late activist Ken Saro Wiwa, the Ogoni people have demanded that President Buhari exonerate the activists and not pardon them. The plan of President Buhari considering granting pardon to Ken Saro Wiwa shows that the President has the interest of all the regions of the country.

There have been other Presidents since, the event of the Ogoni crisis, it is, however, the administration of President Muhammadu to remember the incident, and the activists who lost their lives. The recent development, on the matter, shows that President Muhammadu Buhari means well for Ogoni land and the Ogoni people. In my opinion, they shouldn't outrightly reject the plan to grant Ken Saro-Wiwa and others pardon, but they should rather tender their request to President Buhari on why he should exonerate the activists.