A group, Global Integrity Crusade Network, on Monday, dragged Omoyele Sowore, Publisher of Sahara Reporters, and three others before the Federal High Court, Abuja, over publications alleged to be libelous against Abubakar Malami, Attorney-General of Federation (AGF). 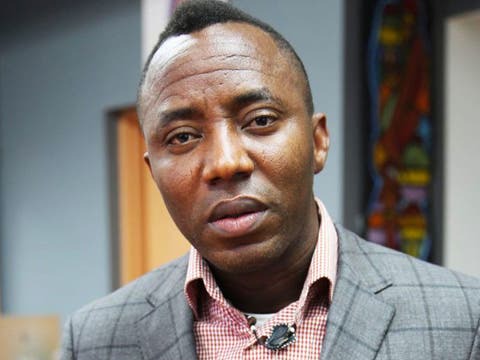 The group, through its lawyer, Edward Omaga, urged the court to order a retraction of the publication with the caption: ‘Nigeria’s Attorney-General, Malachi, buys multi-million naira mansion for newly married son, guests flout social distancing guidelines during lavish wedding ceremony,’ which it described as libelous publication and asked defendants to tender an apology and award a sum of N2 billion to be severally paid by all respondents to Malami.

Other publications it described as libelous includes "Exposed: How AGF Malami granted approval to firm standing trial in court for stealing crude oil, diesel to auction goofs seized from it,’

2. Akeredolu Frustrated Over Failed Impeachment Of His Deputy – Okeowo

Governor Oluwarotimi Akeredolu of Ondo State has been de­scribed as a frus­trated person following his inability to get his deputy, Mr. Agboola Ajayi, impeached by the state House of Assembly. 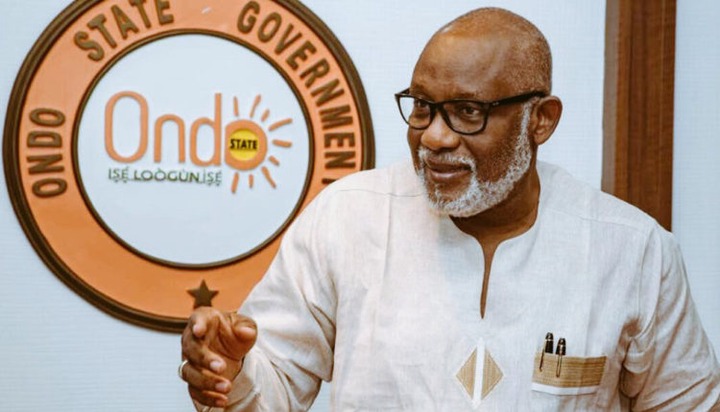 He was also said to have been affected by effects of some fraudulent deals he al­legedly engaged in.

These were contained in a statement by Babatope Oke­owo, Chief Press Secretary to the Deputy Governor, in reac­tion to a statement credited to the governor that he made a mistake by choosing Ajayi as his deputy.

The statement reads in­ part: "We understand the frus­tration of Governor Akeredo­lu over his inability to remove his deputy illegally through the instrumentality of the House of Assembly having heavily induced them with state fund to do so."

The acting Managing Director of the Niger Delta Development Commission, NDDC, Prof. Kemebradikumo Pondei, ‘fainted’ on Monday during his presentation at the ongoing probe of the agency by the House of Representatives. 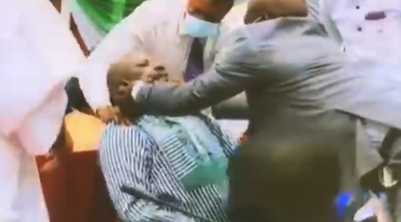 Pondei collapsed where he was seated as members of the House Committee on NDDC grilled him.

The committee had grilled him for about 45 minutes before he passed out.

The committee is investigating an alleged N82.5 billion irregular expenditure in the NDDC

There was heavy security at the National Assembly Complex on Monday as protesters clashed over the ongoing probe of the Niger Delta Development Commission (NDDC). While the group supporting the National Assembly probe is Emerging Leaders Forum of Nigeria , the group backing the NDDC and Akpabio against the probe is Niger Delta Development Initiative. Report says security operatives had to separate the two groups .

Lawyer to the suspended Economic and Financial Crimes Commission, EFCC chairman, Ibrahim Magu, Wahab Shittu, has said that his client is expecting positive surprises from the presidential panel probing allegations against him. 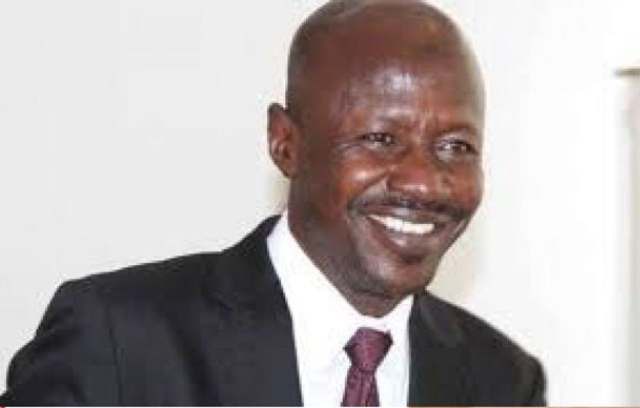 Shittu stated this on Monday in reaction to a comment by the Senior Special Assistant to the President on Media and Publicity, Garba Shehu, on Channels Television’s ‘Politics Today’ programme on Sunday, asking Nigerians to expect surprises from the panel report.

He said: “We remain optimistic. We expect positive surprises in favour of the innocence of our client.”