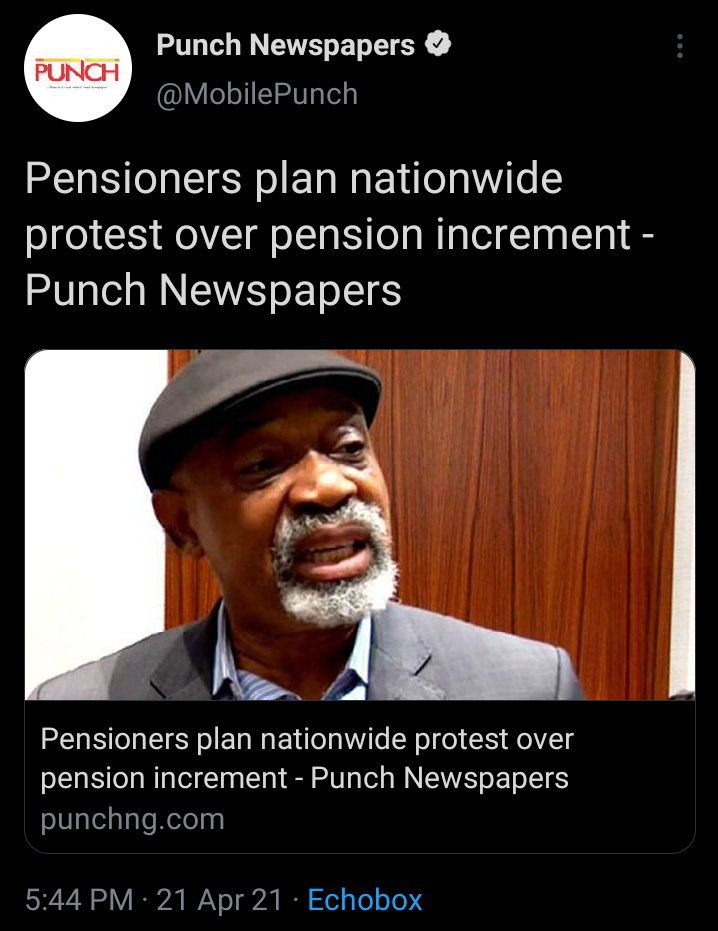 Members of the Nigeria Union of Pensioners said they will on Friday embark on a massive nationwide protest over the failure of the government to increase their pension.

Outgoing President of the NUP, Abel Afolayan, disclosed this in Abuja at the 11th quadrennial delegate conference of the union on Wednesday.

He said his members would ground the Office of the Secretary to the Government of the Federation during the protest.

Afolayan told newsmen that the union had issued to the federal government an ultimatum on the protest but nothing has been done, insisting that the pensioners cannot continue to languish in abject poverty amidst rising prices of daily needs. 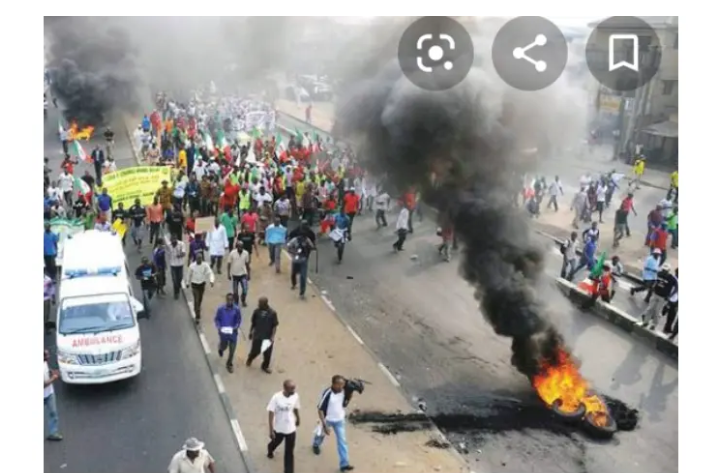 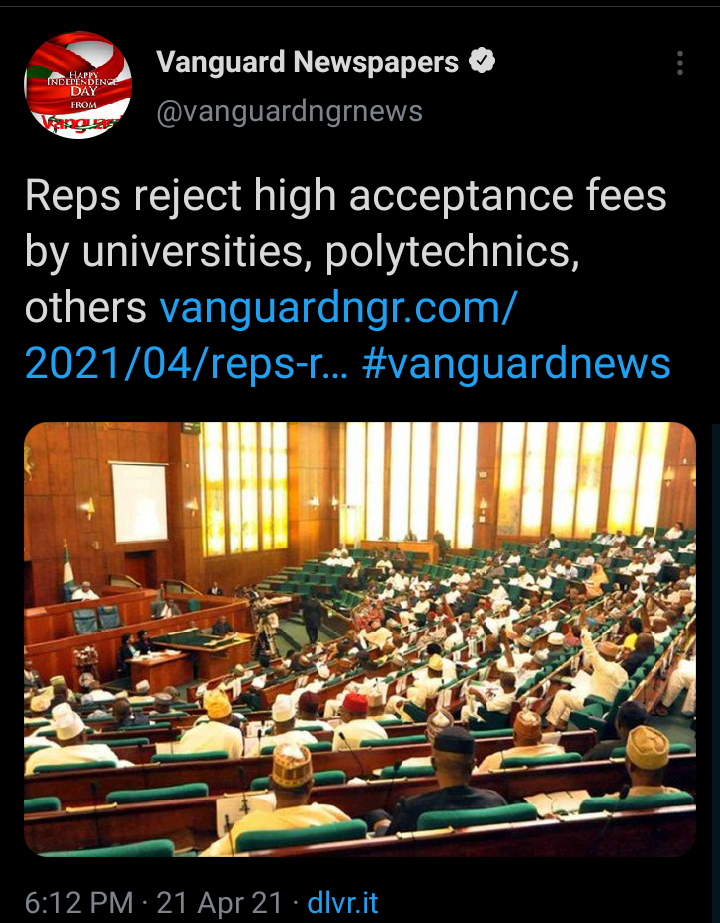 House of Representatives Wednesday expressed worry over the huge amount of money paid by students in the nation’s tertiary institutions as acceptance fees.

The House said the development was fast constituting an impediment to the smooth process of entry into universities.

To this end, the House urged the Federal Government to increase the funding of public universities to moderate the excessive drive for Internally Generated Revenue, IGR at the expense of popular access to public education in Nigeria.

The parliament also mandated the Committee on Tertiary Institution and Services to investigate the high acceptance fees charged by the institutions. 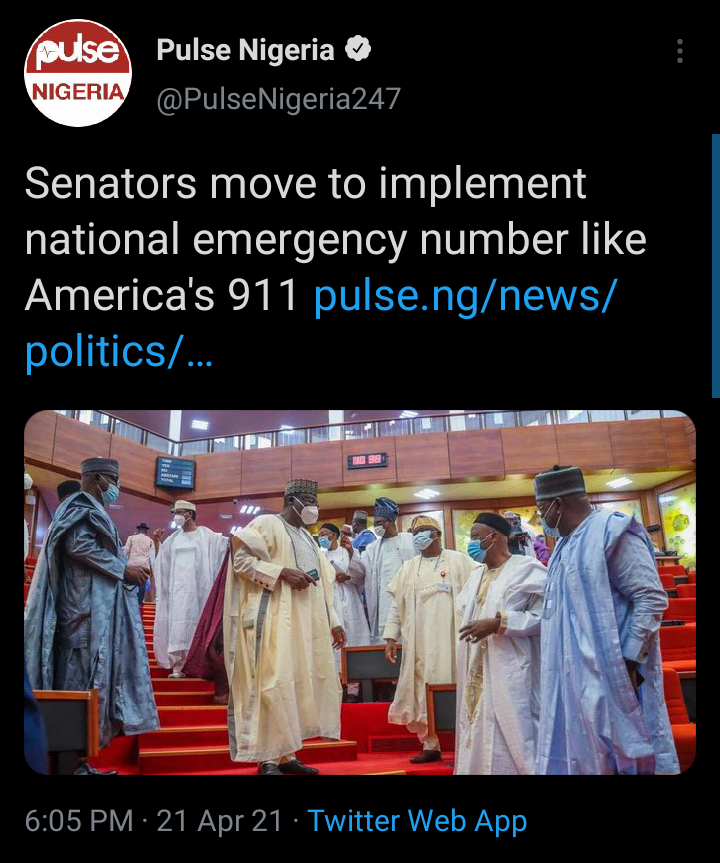 A bill to establish a nationwide toll-free emergency number in Nigeria has passed a second reading in the Senate.

Leading the debate on the bill during plenary on Wednesday, April 21, 2021, Senator Ibikunle Amosun (Ogun Central - APC) said the number would aid the implementation of a national system of reporting emergencies.

The former governor lamented that Nigeria currently operates several helpline numbers for different situations in different states, with some of the dedicated numbers longer than the usual memorable three-digit numbers. 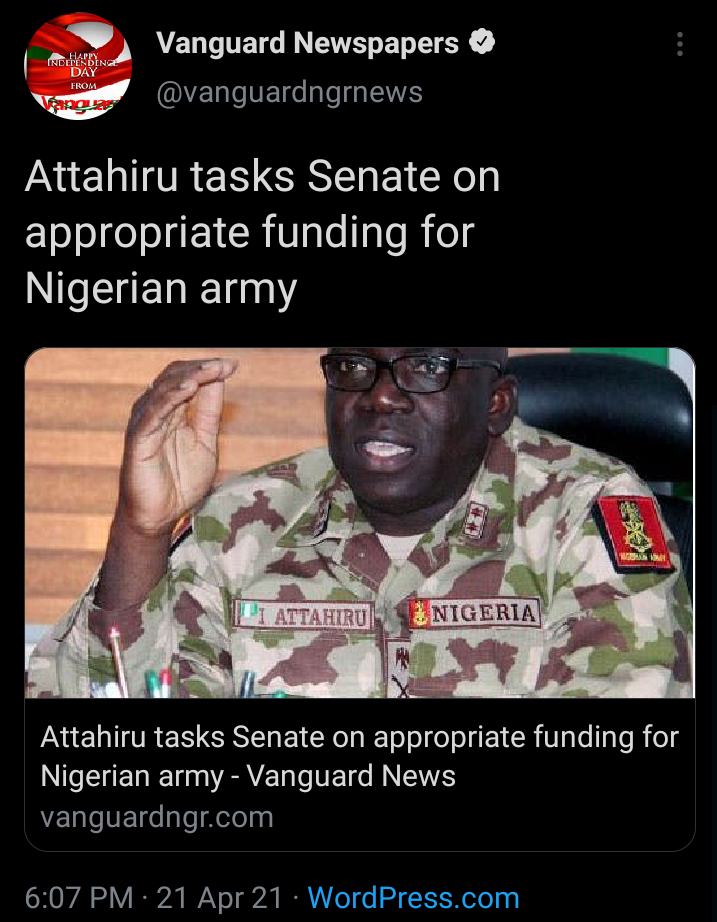 The Chief of Army Staff, Lt.-Gen. Ibrahim Attahiru, has solicited support of the Senate in ensuring appropriate funding for the Nigerian army to efficiently perform its constitutional roles and defeat all security threats.

Attahiru made the call when members of the Senate Committee on Army, led by its Chairman, Sen. Ali Ndume, paid an oversight visit to the Army Headquarters on Wednesday Abuja.

He said that the courtesy visit was timely, adding that it afforded them the opportunity to interact and discuss issues that would impact on the funding of army activities and operations.

8 Ultimatums You Should Never Make In A Relationship

We Support The Southern Governors' Ban On Open Grazing, Our People Should Embrace Ranch- Arewa Forum