The alleged third-term ambition of former President Olusegun Obasanjo in 2006 was stifled at that time. However, the then senate president Ken Nnamani has come out to reveal how the whole issue of the third-term bid was not allowed to be fulfilled.

Sen. Ken Nnamani, made the revelation while speaking at the public presentation of his book titled; “STANDING STRONG: Legislative Reforms, Third Term and Other Issues of the 5th Senate,” at the International Conference Centre, Abuja, on Thursday. 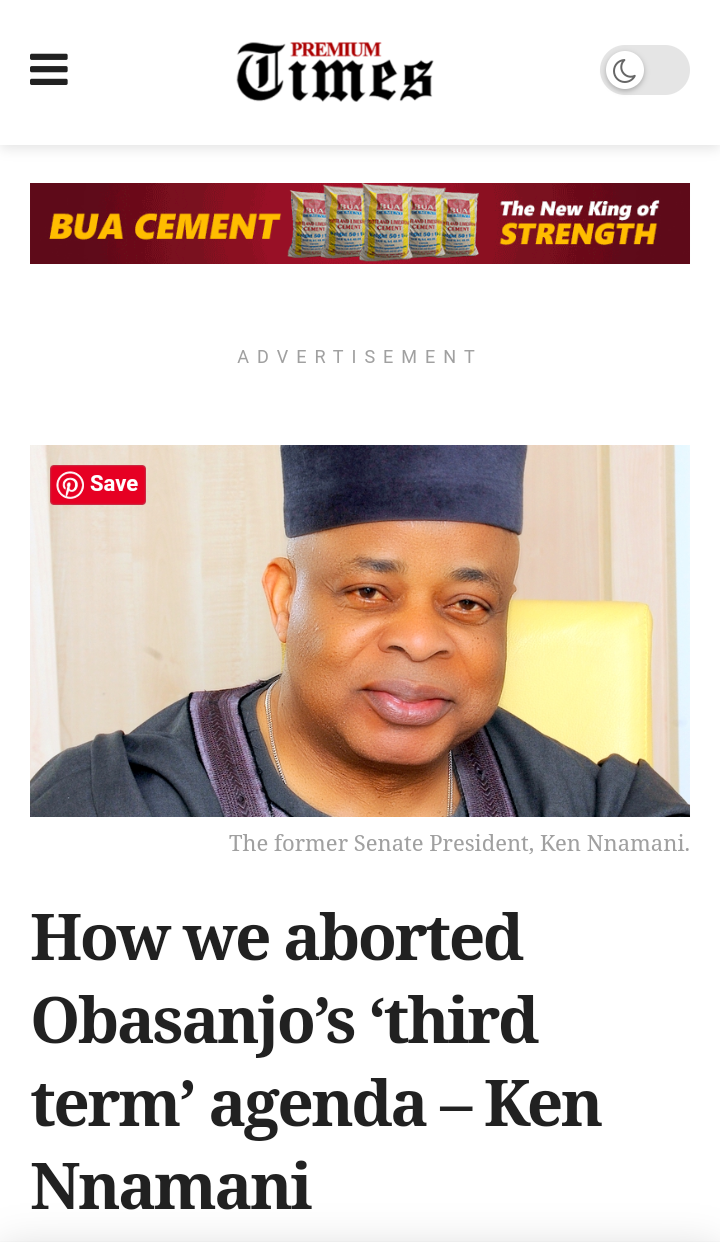 From the report which I carefully and critically read through, there are two tactical actions Sen. Ken Nnamani took to ensure that the third term bid of Olusegun Obasanjo did not scale through.

1. As the senate president, he adjourned the senate session in the course of the constitutional amendment process.

Sen. Ken Nnamani did this so that the senators could travel back and interact with their constituents on the implication of the third term bid. It is good to understand that senators are representatives of their various constituents and whatever decision they take in the national assembly should reflect the voice of their constituents. Hence, after some senators returned, they changed their minds and opposed the third-term bid.

2. Sen. Ken Nnamani ensured that the debate was transmitted live on national television.

This was important because live transmission of the plenary on May 16, 2006, allowed Nigerians to fully follow up the plenary session. Hence, some senators who wanted to do the secret bidding Olusegun Obasanjo were discouraged when they observed that there was a live transmission. 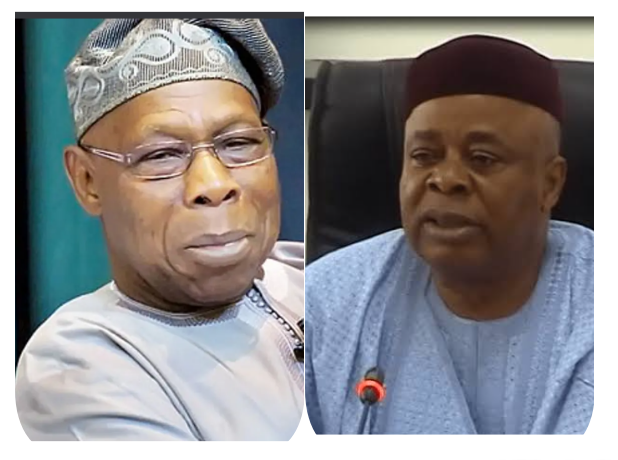 These tactical actions taken by Sen. Ken Nnamani were very decisive in ensuring that Olusegun Obasanjo did not have a tenure extension. It is good to understand that at that time, many Nigerians wanted to fully follow up the session of the senators, and as such, the live transmission aided enough publicity and openness which subsequently secured Nigeria's democracy.

In conclusion, it was good that the third term bid of Olusegun Obasanjo was not allowed, because it would have heralded other incidents that would have been detrimental to the democracy of the country.