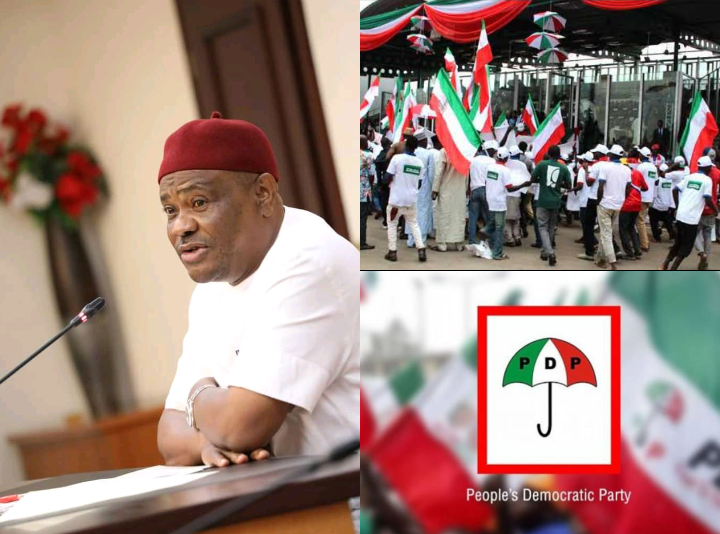 According to the Guardian, it was reported that some supporters of the PDP had carried placards with inscriptions "Wike brought Sheriff, he brought Secondus, now he wants to truncate the turn of the North". It should be understood that Wike is not the problem of the PDP, there are so many power tussle going on right now in the party, as the 2023 elections draws near.

According to reports, the protest had started hours before the actual commencement of a meeting attended by the PDP governors. Converging at the party's secretariat, the protesters had protested on what they tagged as discrimination against the North. 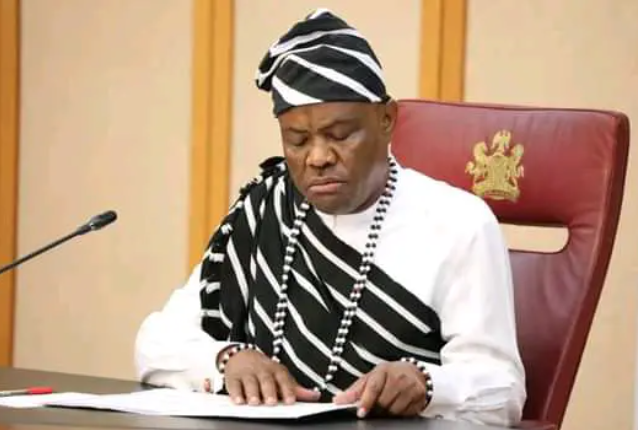 The placards which were carried by some aggrieved PDP protesters had inscriptions like: “What did the North do to PDP?” on them. Some had sayings like PDP should stop cheating the North, while some as we already know had directly targeted the Rivers state governor Wike saying the governor brought Sheriff, that he also brought Secondus, now he wants to truncate the turn of the North. It didn't stop there as some supporters had urged the PDP to give the North their rights, they stressed that it is been two years of North vs 13 years of South. 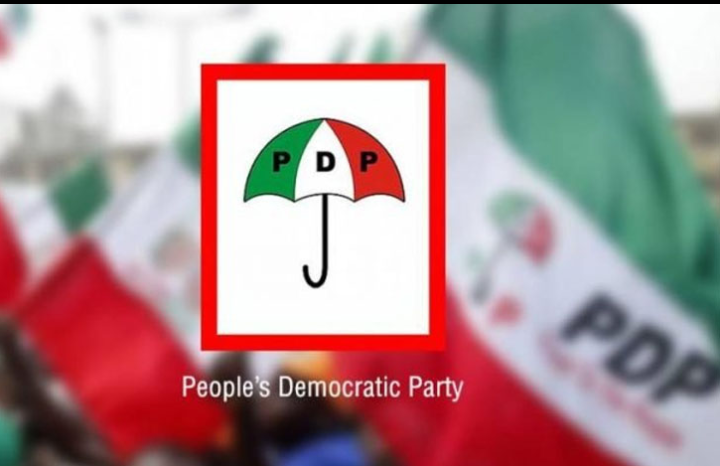 Also there was according to reports by the Guardian, a meeting by the PDP governors around 9:00 am yesterday, the governors met at the Rivers State governors’ lodge in Abuja. The PDP Governors had comprehensively given explanations and clarifications on how the zoning of chairmanship would not affect the presidency. 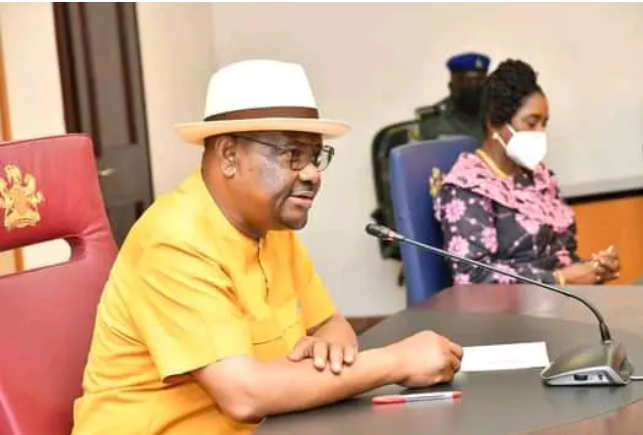 The North might be right about what they said concerning Wike, but one thing they must know is that the Governor has always had the interest of the party in mind. In 2019 he gave way for Atiku from the North to contest in the presidential election and this was because he wanted the North to rule rather than his region (South).

They should also note that the Rivers state governor is working hard, round the clock to keep the party going, he is making sure that there is peace and unity in the PDP. The Governor has for now done nothing to warrant any form of anger from the northern PDP supporters.