By GbengaShaba (self media writer) | 1 year ago 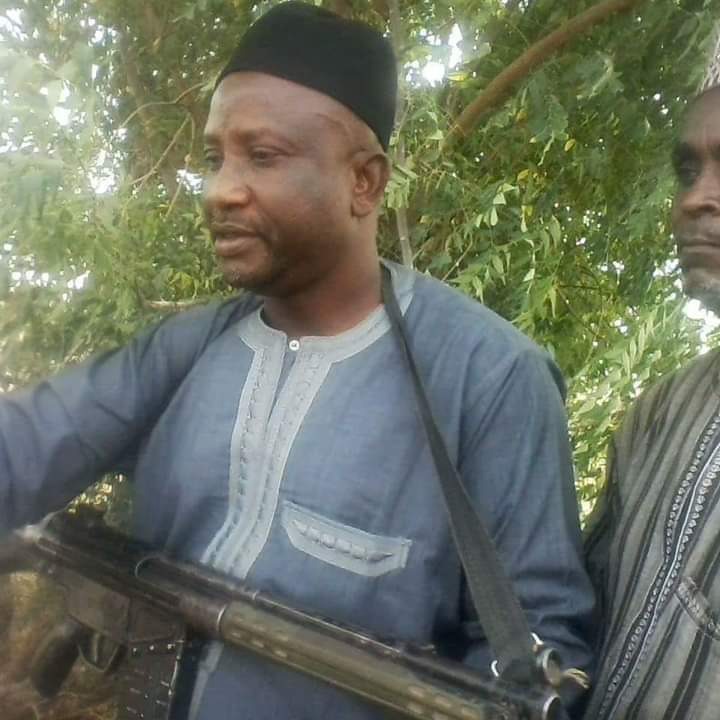 Hon. Sani Gwamna hanging an AK47 gun on his neck.

Honorable Sani Abdullahi Shinkafi, the current Honorary Special Adviser on Inter-governmental Affairs to the Governor of Zamfara State, Bello Matawalle, has called for the prosecution of the Zamfara State APC Publicity Secretary and right hand man of former Governor Abdulaziz Abubakar Yari, Hon. Sani Gwamna Mayanchi, who was seen on a viral picture hanging an AK47 gun on his neck. 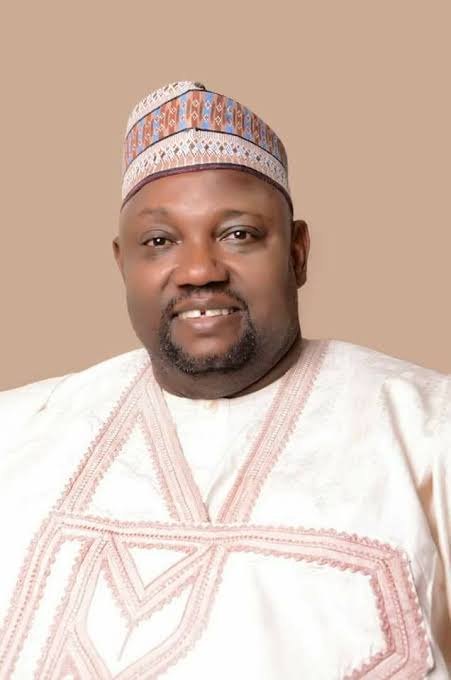 In a chat with Hon. Shinkafi today, The politician and security expert who previously served as the National Secretary of All Progressives Grand Alliance said; "Hon. Sani Gwamna Mayanchi is at large. The Government should apprehend him. He has a case to answer and the case should be revisited. He should be prosecuted."

Hon. Shinkafi said; "He was arrested at a time and spent more than one year with the Department of State Security, DSS, but was later released because was a member of the ruling APC stakeholder." 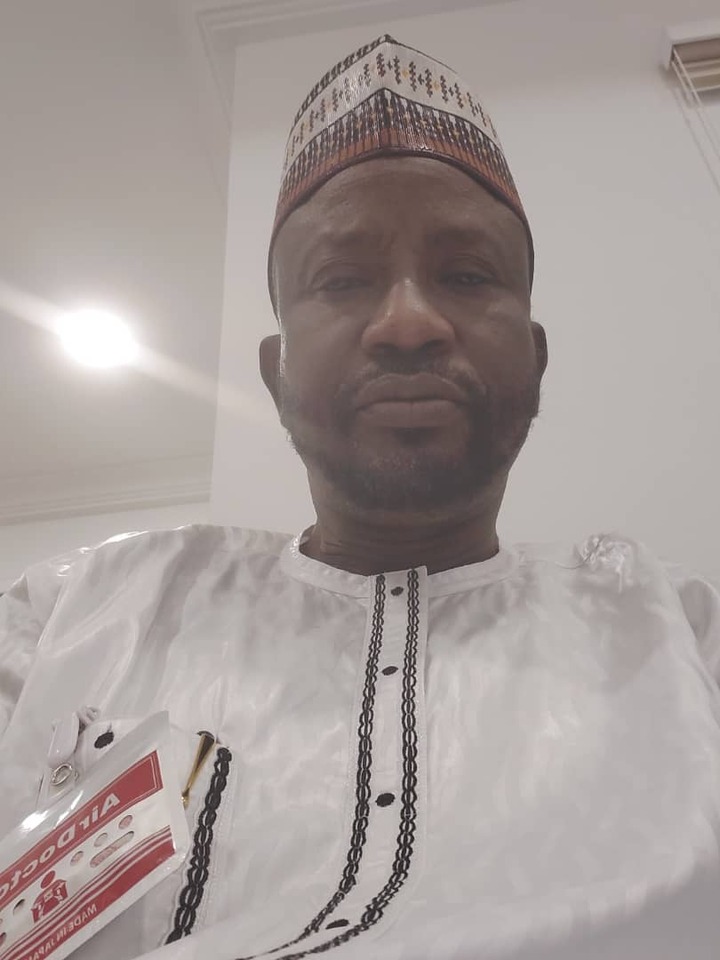 He said Hon. Sani Gwamna should be arrested and prosecuted by presidential order. He said; He is a security threat to the law abiding citizens of Zamfara but, he is being shielded because he is presently the All Progressive Congress, APC, spokesman in Zamfara State.

Earlier today, one of the Social Media Aides to Wanban Shinkafi, Prince Yariman Kwaren Ganuwa, speaking on behalf of some group of youths had also demanded that President Muhammad Buhari, Governor Bello Muhammad (Matawallen Maradun), Inspector General of Police, Chief of Army Staff, DSS and all security agencies as a matter of urgency revisit the case file of Hon. Sani Gwamna and reopen it for detailed investigation and interrogations.

Prince Yariman Kwaren Ganuwa said; Sani Gwamna was accused of aiding and abetting cattle rustlers in previous years, but his case file was swept under the carpet."

"The killings of innocent people, blood lettings and kidnapping is persistently high day by day in Zamfara State. They should know that nobody is above the Law, if he is guilty of the offences let him face full weight of the law and justice if our land."