Opinion: Beyond Politics, What K1's Visit To Tinubu In London Has Shown About Their Relationship 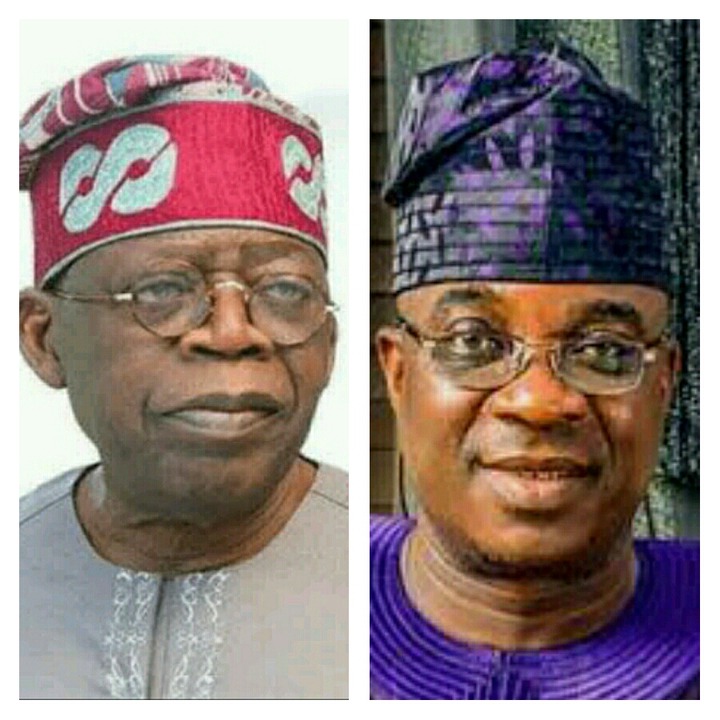 On Friday, 17th September, 2021, pictures emerged online of the King of Fuji music, Alhaji Wasiu Ayinde Anifowoshe Marshal better known as K1, paying a visit to the National Leader of the All Progressives Congress (APC), Asiwaju Bola Ahmed Tinubu in London. It is common knowledge that Tinubu has been in London for medical reasons for a while, and a good number of his people have been going there to visit him as he recuperates. Of course, K1 went on the London trip in tow with his political godson, Hon. Bayo Olasoju who is the current Executive Chairman of Isolo Local Council Development Area (LCDA) in Lagos. 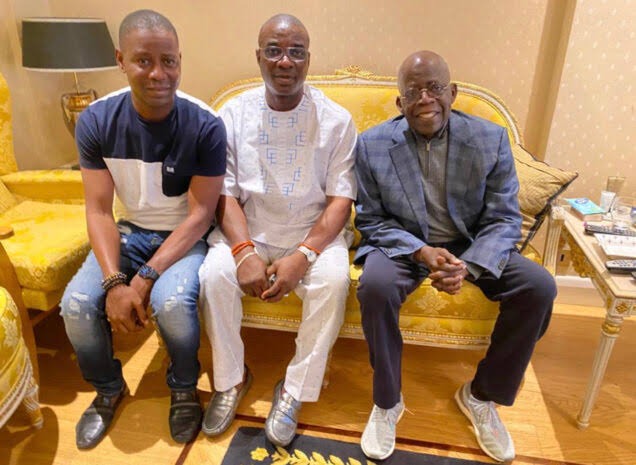 It is worthy of note that, K1 would be the first personality outside the core political class in Nigeria, to visit Tinubu in London. So far, politicians from the top echelon of the APC starting from the President of the country, Muhammadu Buhari, to Speaker of the House of Representatives, Rt. Hon. Femi Gbajabiamila, to Governor of Lagos State, Babajide Olusola Sanwo-Olu, Governor of Kano State, Abdullahi Umar Ganduje, and Speaker of the Lagos State House of Assembly, Rt. Hon. Mudasiru Obasa, to mention a few, have all visited Tinubu in London at different times. All of them are of the core political class. 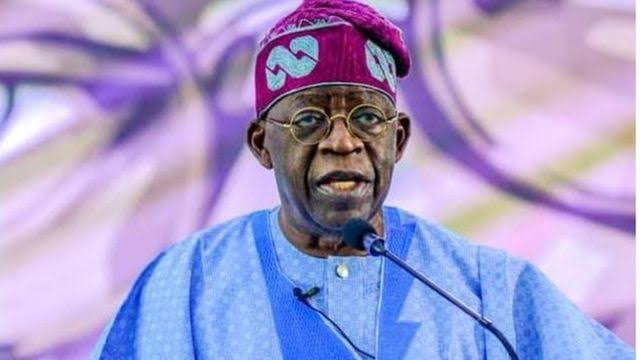 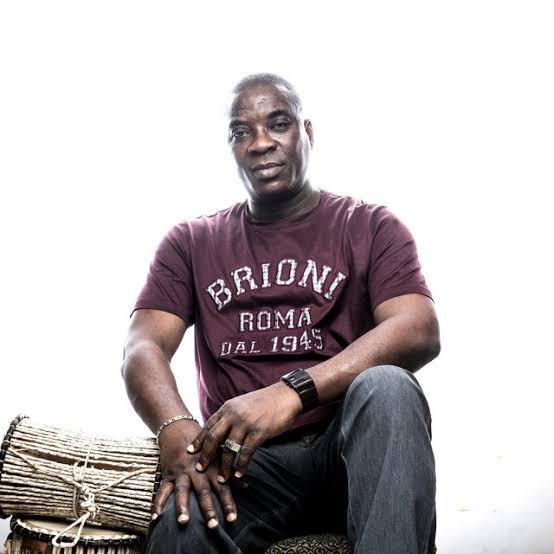 So, for K1 to have joined the ranks of those who have gone on what some have termed "medical tourism" to London for the sole aim of checking on the APC National Leader, it speaks volumes for the nature of relationship that exists between the Mayegun of Yoruba Land as K1 is also known, and Jagan Borgu, as Tinubu too is also known. Remember that, Tinubu has been a major benefactor to the flourishing career of K1, especially, on the political turf. As at today, K1 can be said to be the official artiste of the APC in Nigeria, all due to the goodwill he enjoys from Tinubu. 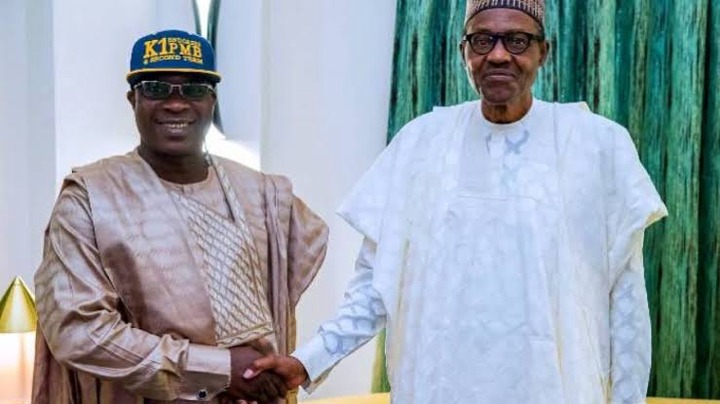 K1 as an artiste, has not only gotten massive political patronage from all the top politicians in the South-West in Nigeria at different points in time, he has also performed to the level of the Presidency through which he was able to have one on one moments with the President. So, what more can an artiste ask for, from a godfather that Tinubu has not done for K1's career? And, mind you, K1 has even gotten more than just musical patronage. Because, just of recent, K1's Manager, Hon. Olasoju with whom he went to see Tinubu in London, was voted in as the Executive Chairman of Isolo LCDA in Lagos State, all thanks to strong support of Tinubu. 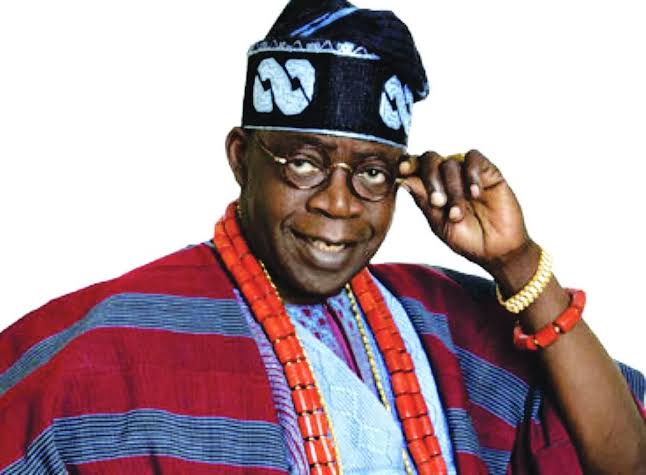 But, above all of that, if you trace how the bond between K1 and Tinubu started, you would discover that it goes beyond politics. Because, according to K1 in a YouTube interview he granted to celebrity journalist, Abiola Orisile of Abiola Orisile Events and Parties, K1 told the story of how his close relationship with Tinubu started. In the interview which was conducted earlier in the year 2021, K1 revealed that he had known Tinubu for 53 years! K1 said he was just 11 year old when he met Tinubu, on Lagos Island.

And, wait for this: K1 further revealed that as at that time that he met Tinubu, they became close enough such that, he was already ironing clothes for Tinubu. Note that, it was a time Tinubu never knew he was going to have anything to do with politics. As, according to K1 in the interview, Tinubu was even yet to make his trip abroad where he later made it big, as at the time their paths crossed. K1 concluded in the interview that, his relationship with Tinubu had been like that of a father and son, since that time. 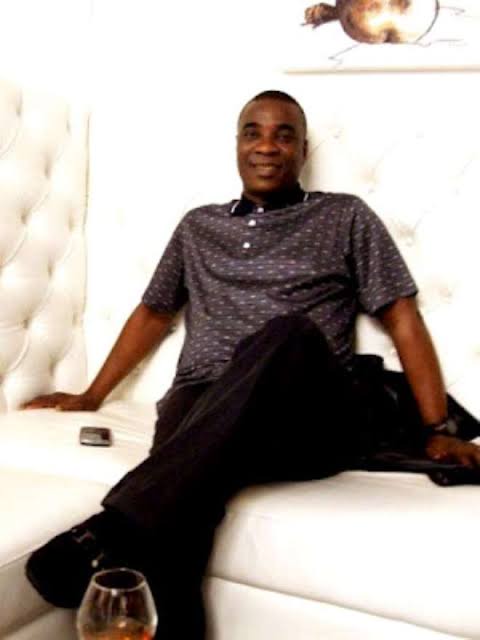 So, no wonder Tinubu gave K1's music career all the support he could muster, later in life. And, it also goes without saying that, it is the same strong closeness to Tinubu that has also made K1 become one of the strong forces to reckon with in Lagos State politics, despite being an artiste. And so, why would K1 not be the first artiste, if not the only artiste, that would check on Tinubu where he is recuperating in London?

K1's close relationship with Tinubu, apparently, goes beyond just politics. Or, what do you think?