By Harmonizemedia (self media writer) | 8 months ago

A former aviation Minister, Femi Fani-Kayode has strongly advised President Muhammadu Buhari to be careful and not to take side against Israel in the ongoing war between Palestine and the Jewish state. 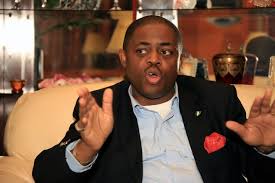 He told the President that there would be a terrible price to pay if he chooses otherwise as being pushed by President Erdogan of Turkey who recently phoned President Buhari that he expects Nigeria to show solidarity with Palestinians following the latest attacks by Israel on Jerusalem and Gaza.

According to Punchng, recall that Erdogan on Thursday evening during a telephone call, told President Buhari that he expects Nigeria to show solidarity with Palestinians following the latest attacks by Israel on Jerusalem and Gaza.

The Turkish President told Buhari that his country was trying to get the international community to teach Isreal, which he described as “unlawful, unjust and unscrupulous” a lesson, and consequently expressed the belief that Nigeria will support Palestinians in “this rightful cause.”

However, Fani-Kayode in a statement via a series of Tweets on Sunday evening, tackled the Turkish President and told him to leave leave Nigeria out of his jihad against Israel and his attempt to teach Israel a lesson, saying it would be wise for President Buhari not to condemn Israel or join in any reckless adventure against the Jewish state, because doing so may attract a terrible price. "Israel can & will never be defeated. If provoked she will bring all her enemies to their knees. We have enough problems of our own. Taking on the Jews would be an exercise in futility, would divide our country & would push us closer to greater conflict & possibly a civil war." He added. 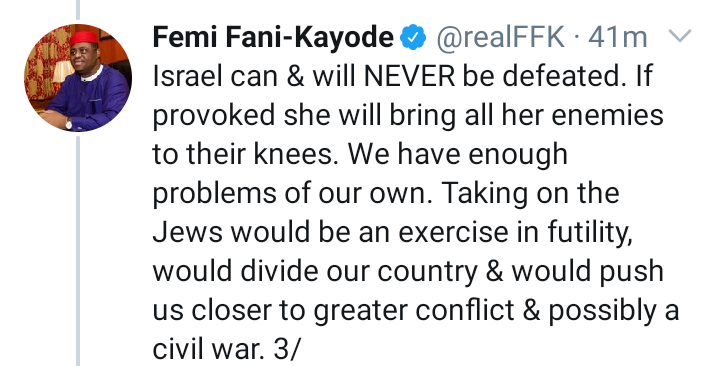 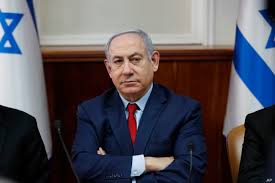 Meanwhile, according to media reports, at least 122 people, including 51 women and children, have been killed in several days of strikes on Gaza.

Consequently, diverse reactions have continued to trail the ongoing airstrikes between the countries, Israel and Palestine.

While many are in support of Israel, others threw their weight behind the people of Gaza. 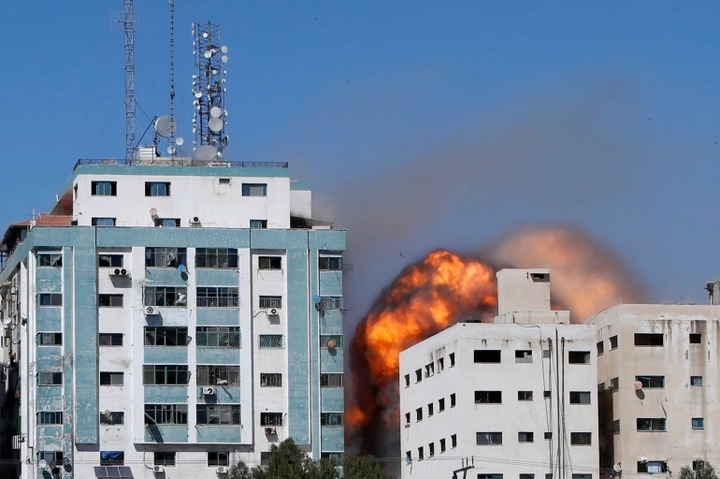 But in your view, do you think there's any need for President Buhari to meddle in the ongoing fight between the two countries ?