Former Minister of Aviation, Femi Fani-Kayode, on Thursday 16th September, 2021 during a TV interview reacted angrily to the insinuation that he defected to the All Progressives Congress Party (APC) for financial reasons. 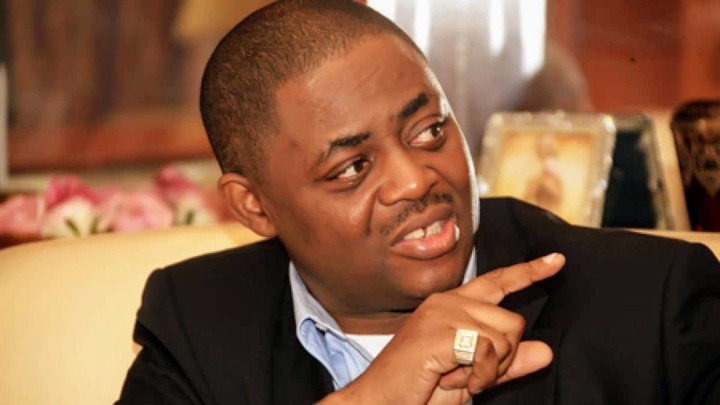 FFK officially dumped the Peoples Democratic Party (PDP) for the ruling APC on Thursday after months of speculations and denials.

He visited the President in the Presidential Villa, Abuja incompany of the Chairman of APC Caretaker Committe, Mala Buni and other dignitaries where he was officially received into the party.

Shortly after visiting the President, he granted interview with Channels Television which was anchored by Seun Okinbaloye. 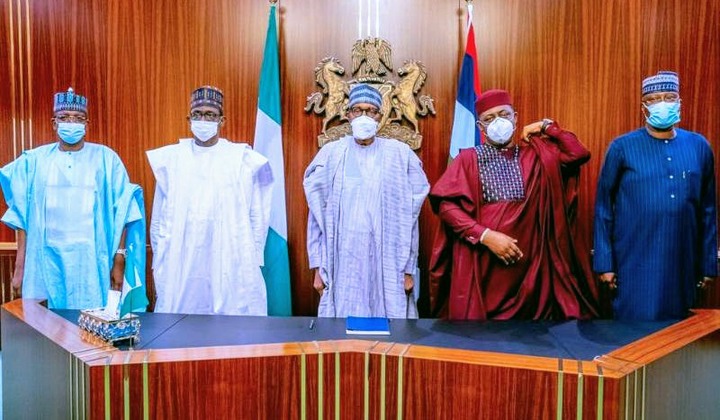 Seun read to him one of the comments from a critic who said he defected to APC due to financial inducement. FFK became angry on why he should be asked such question. 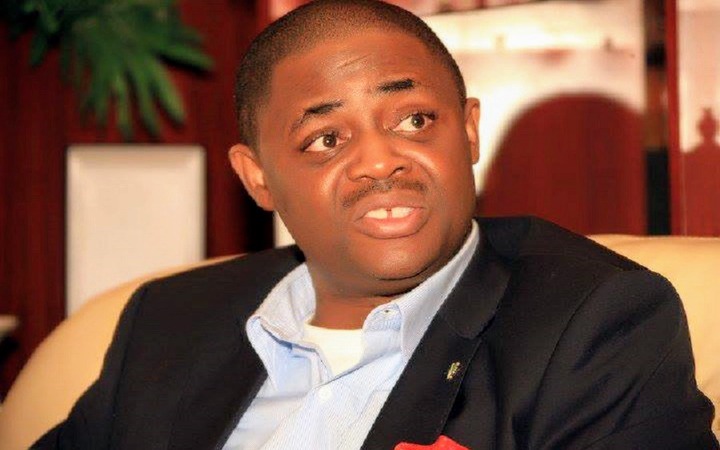 Part of his response reads:

“I have struggled and fought over the last six years more than any of the little monkeys that said what you just said to me now and I stand proud and tall of the kind of family I come from, the kind of background I have, finance has never been an issue".

He assured his supporters that his defection was for the interest of Nigerians.