Electoral violence is one of the major challenges we face during elections in this country. A lot of lives have been lost, people have been left injured and decapitated due to this form of violence. 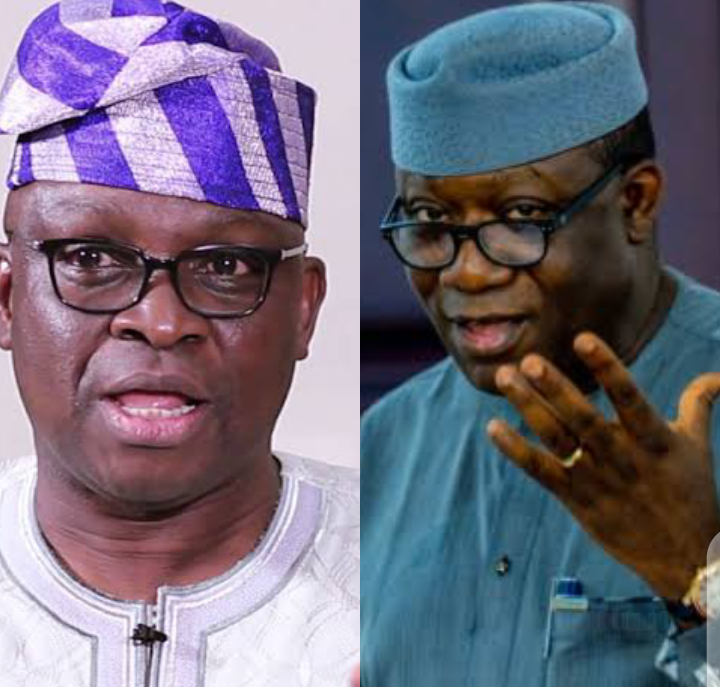 One of the recent of the above mentioned is the recent occurrence in Ekiti East Constituency 1 during their bye-election yesterday. The House of Assembly bye-election was held so as to find a replacement for the late Juwa Adegbuyi, a member of the All Progressive Congress. 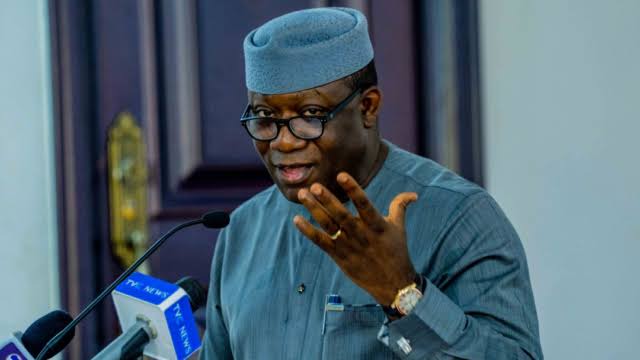 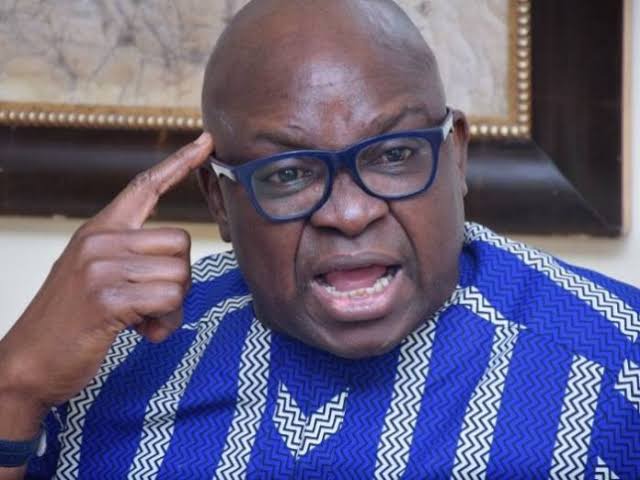 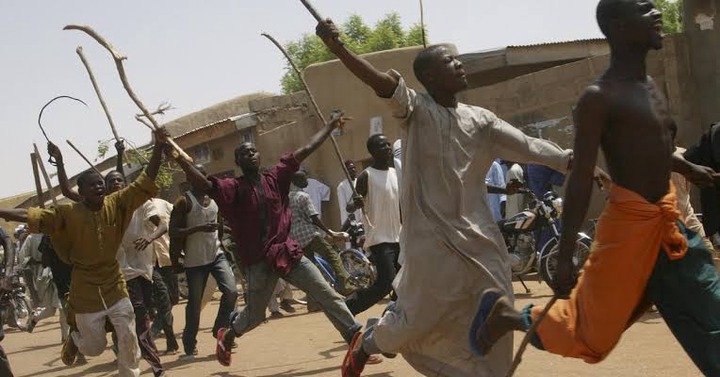 They said three people lost their lives during the gun fight that occured at some poling units. Another five were said to have been injured. Even the Lawmaker representing Ekiti South senatorial district, Senator Biodun reportedly escaped death by the whiskers. 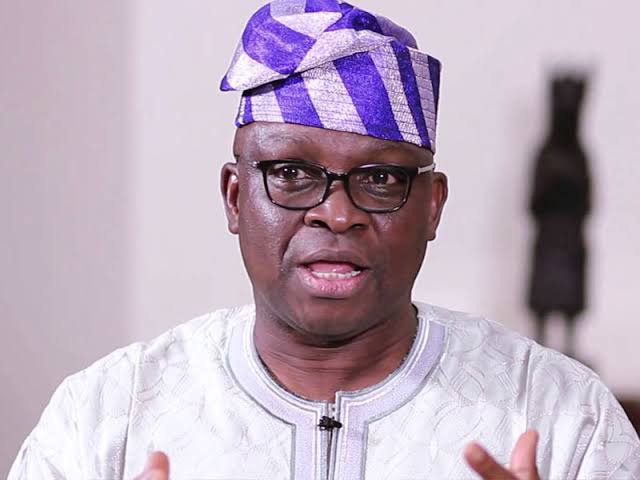 Following the incident, a lot of people have been reacting. Even INEC has suspended the election. One of those who reacted is former Ekiti state governor, Ayodele Fayose.

The former governor said the killings that took place yesterday is a state sponsored terrorism against her own people. He said it is an evidence that shows that the Kayode Fayemi led APC government have been rejected. He said the incident was barbaric and shameful. 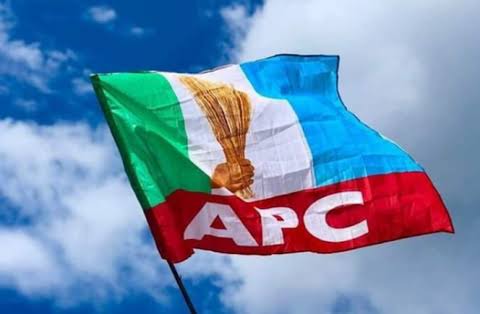 APC have been alleged to be behind the violence that marred the bye election in Ekiti East Constituency 1. Reports claimed that some APC leaders were behind the whole incident. They said when the leaders of APC left, APC thugs who stayed behind pulled out their guns. They started shooting sporadically. They snatched the ballot box and shot as they went along. This indeed is a clear show of shame. 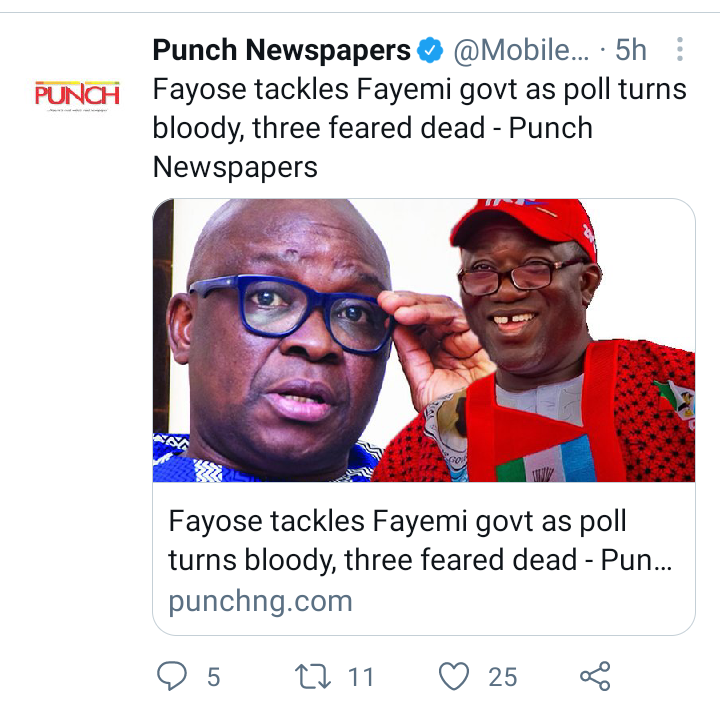 What do you have to say about this? Do you think a state can go against her own people simply because they rejected the government in power like Fayose claims?

Drop to the comments section to share your views and thoughts with us.