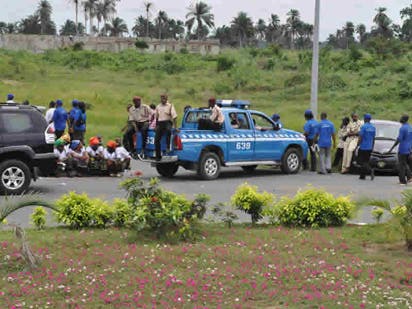 An accident involving a bus and Toyota, yesterday, claimed the lives of four staff of BN Ceramics Company, Ajaokuta, Kogi State while many were injured.

An eyewitness said both vehicles had a head-on collision when the driver of the bus overtook another vehicle at a sharp bend.

The Kogi State Sector Commander of the Federal Road Safety Commission, FRSC, Mr Solomon Agure, while confirming the accident, said three staff of the ceramics company died out of nine staff in the company’s vehicle. 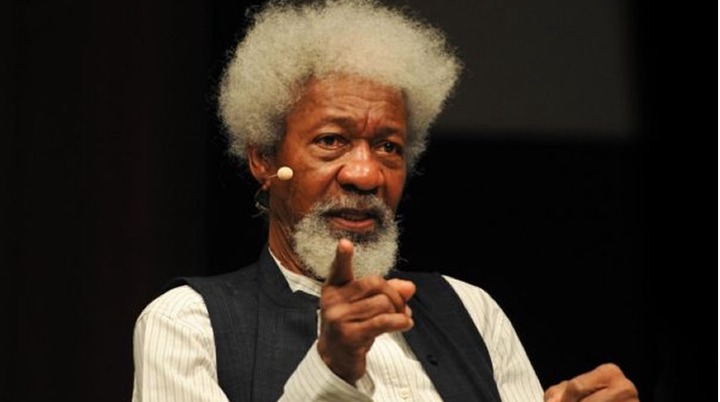 The pan-Yoruba socio-political organisation, Afenifere, and the Pan-Niger Delta Forum have backed the Nobel laureate, Prof. Wole Soyinka, that the regime of the President, Major General Muhammadu Buhari (retd) is to blame for the “alarming polarisation” of Nigeria.

The revered playwright and essayist had spoken on Wednesday during a morning television programme, Kakaaki, on AIT, which was monitored by one of our correspondents.

The President, Major General Muhammadu Buhari(retd.), has nominated Mr Aghughu Adolphus for appointment as the auditor-general for the Federation.

The appointment according to a statement on Tuesday by the Senior Special Assistant to the President on National Assembly Matters (Senate), Babajide Omoworare, is in pursuant to Section 86(1) of the Constitution of the Federal Republic of Nigeria (as amended).

Director-General, NIMC, Aliyu Aziz, said some other private and public organisations had also been licensed by the commission to provide NINs in order to address the crowds at commission’s offices.

THE Ministry of Foreign Affairs has disclosed that 802 Nigerians will return from Saudi Arabia on Thursday and Friday.

The citizens, who were held at various detention centres over migration issues, would be received at the Nnamdi Azikiwe International Airport, Abuja, by MFA officials.

Flush out all criminals in your state, Buhari tells Akeredolu

PRESIDENT Muhammad Buhari, yesterday, asked Ondo State governor, Rotimi Akeredolu, to flush out all the criminals in his state, especially the forest reserves.

﻿He also told the new service chiefs in a close doors meeting that the country was in a state of emergency. 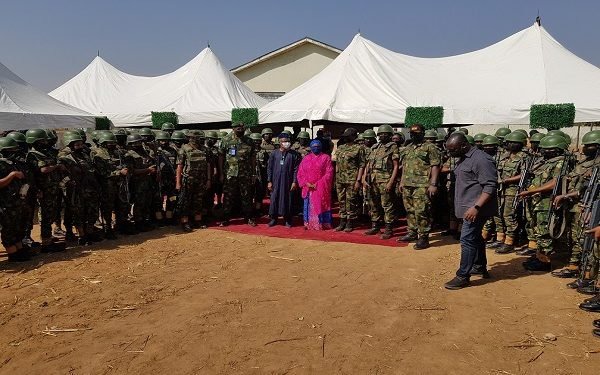 The Federal Government on Wednesday deployed 300 female soldiers to boost security on the Kaduna-Abuja highway.

There have been several cases of kidnapping and killings in the area.

Kaduna State Governor Nasir El-Rufai hosted the first batch of the troops, who are members of the Nigerian Army Women Corps (NAWC), at their Kakau base on the highway.

Content created and supplied by: Hellen2020 (via Opera News )