Godswill Akpabio is not so corrupt, see his major problem here

The Minister of Niger Delta is a man who is loved by many and also hated by many. 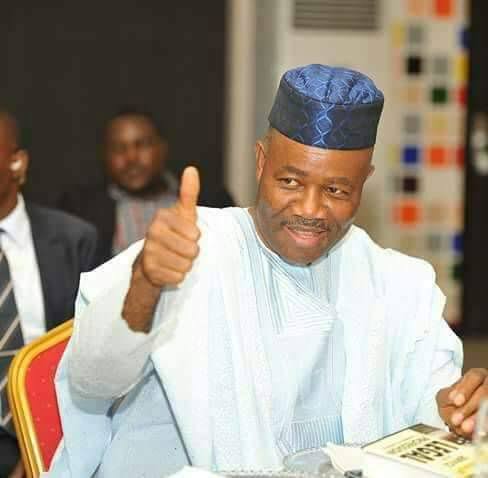 As someone I have closely monitored for 13 years, I can say surely that he is a very good man who loves seeing his people smiling and prosper.

In fact, if we had 50 people like Godswill Akpabio in Nigeria, trust me this country would have been a lot better.

Forget the stories you read about him online, some of them are fabricated stories aimed at tarnishing his image.

Godswill Akpabio is a man whose enemies are of his household, that is one of the challenges of being a star, you get boggled and attacked right from your household.

He comes from the minority ethnic group in Akwa Ibom State known as Annang. The Ibibios are the majority and one very funny thing about Ibibios is that they do not want to be outshined.

There is a popular adage in Akwa Ibom State that says 'Ibibio imaga nti mkpo' which translates 'Ibibio do not like good things'. Take it or leave it, this saying is true.

The current Minister of Niger Delta has one major problem and if someone can advise him on this, he will be so loved and applauded.

Godswill Akpabio's major problem is his inability to control his utterances, he feels it is cool to respond to everything anybody says irrespective of how low or high the person is, he also makes careless statements which many turned against him in the past.

For example during his campaign towards the last general elections, he said that if APC doesn't win in Akwa Ibom State, that he should not be buried in Essien Udim LGA when he dies, and APC lost! 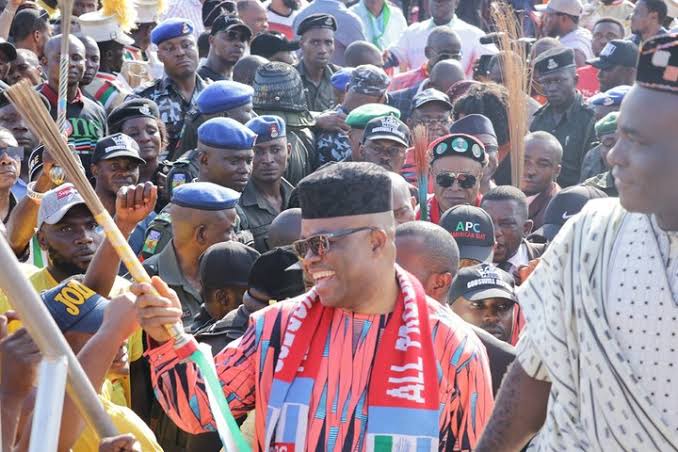 As you can see in the picture above, he is loved by many but his inability to control his utterances is his undoing.

He should abide by the norm that action speaks louder than words, his recent exchange of words with former managing director of NDDC, Joy Nunieh is a show of shame. 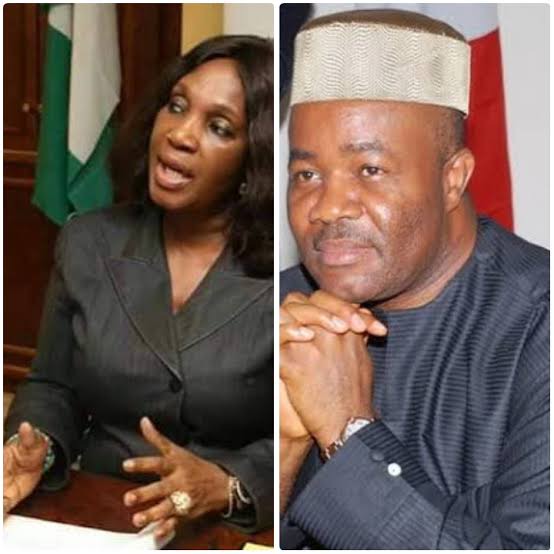 If he can control how he talks, he will be the most loved politician, he is not so corrupt, he only talks too much and it sometimes gets him in trouble.