By Eaglemedia (self meida writer) | 17 days 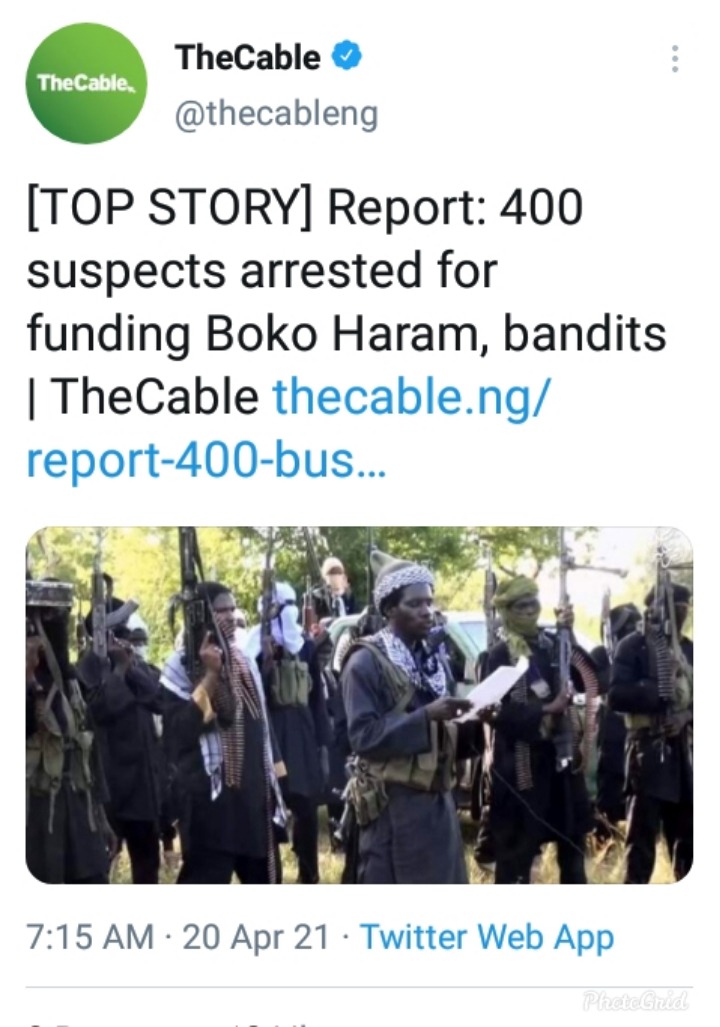 Report has it that 400 suspects have been arrested for funding Boko Haram terrorists and bandits. The businessmen were apprehended in an operation organised by the Defence Intelligence Agency (DIA), and in collaboration with the Department of State Services (DSS), Central Bank of Nigeria (CBN) and Nigerian Financial Intelligence Unit (NFIU).

The operation was reported to have been approved by President Muhammadu Buhari last year. Sources said that the 400 suspects were arrested in Kano, Abuja, Lagos, Zamfara, Kaduna, Adamawa and Sokoto. 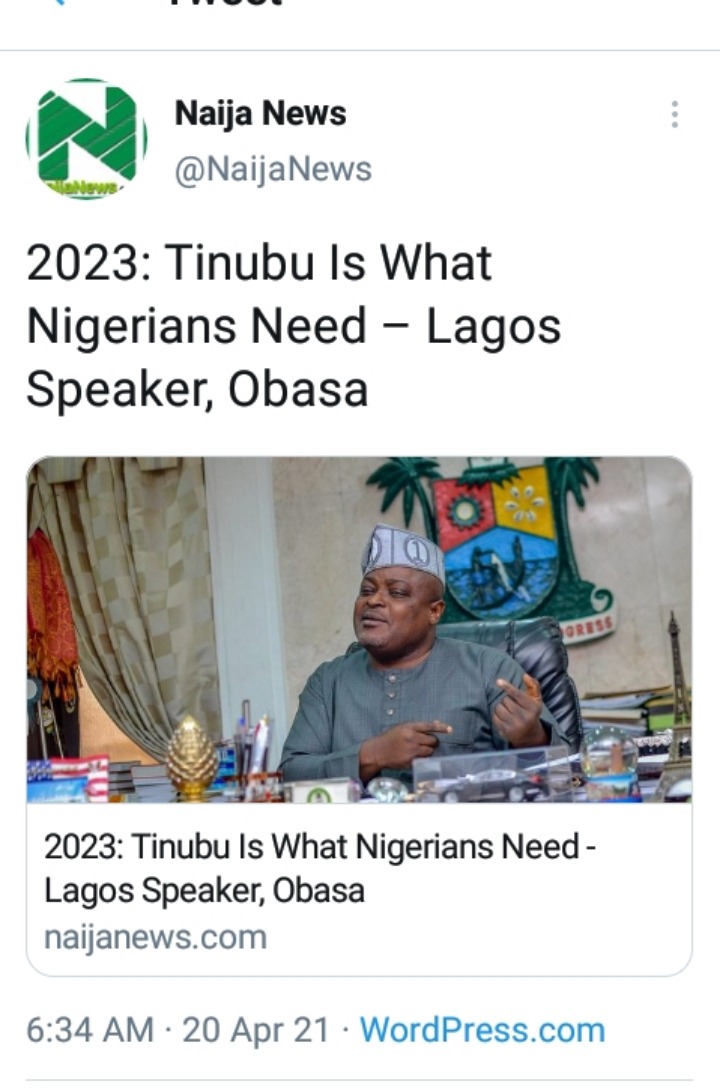 The Lagos State House of Assembly has on Monday described the national leader of the All Progressive Congress (APC ), Bola Tinubu as a man who the country needs.

There is the speculation that Tinubu, a former governor of the state has a presidential ambition for the forthcoming General election in 2023.

Speaking at the plenary, the speaker of Lagos State House of Assembly, Rt. Hon. Mudashiru Obasa, stated that it has always been Customary for the lawmakers to celebrate the Jagaban of Borgu on his birthday.

"We believe strongly in him and we have the conviction that he is a worthy man that can steer the ship of this nation. It is not about religion or ethnicity, but it is about wisdom, knowledge, experience and the capacity to lead," Obasa said. 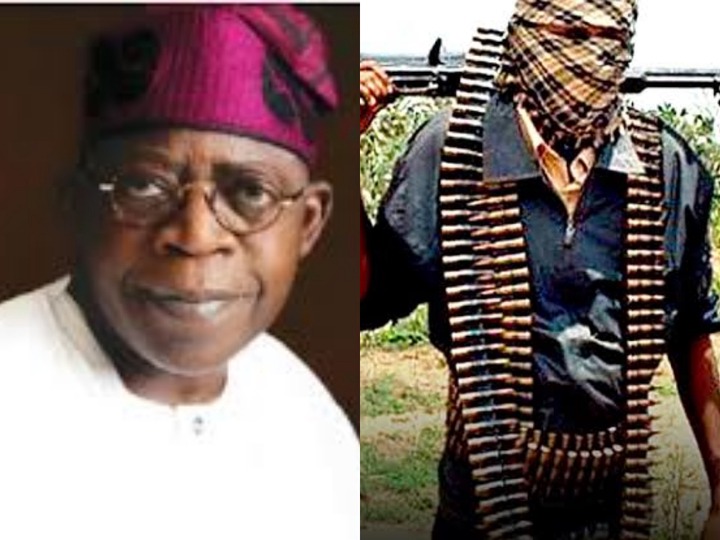