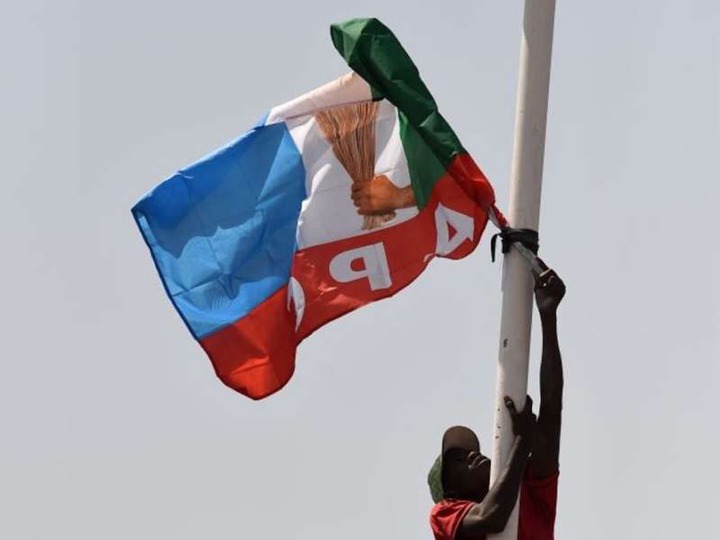 The committee formed by the All Progressives Congress (APC) to screen those who dispute the various positions of the party's state executive committee in Oyo state resumed ahead of the rescheduled congress on Wednesday.

This is contained in a statement signed by the secretary of the selection committee, Afeez Bolaji, and made available to journalists on Monday in Ibadan.

The selection committee headed by Idris Adeoye, had previously suspended its activities following the postponement of the state congress.

The state convention scheduled for earlier on Saturday has been postponed by the National Secretariat due to some irregularities noted in the harmonized list of delegates.

Bolaji said the committee announced that the selection of candidates, who had obtained nomination forms to contest the 36 state congress positions, resumed on Monday.

He said the committee regretted the abrupt suspension of the screening, after attending most of the wannabes from three of the state's seven areas.

“After a thorough examination of the situation, our committee decided to resume work on Monday, at the Oke-Ado secretariat of our party.

"All the remaining candidates, who have obtained the nomination forms and are willing to participate in the electoral exercise, should endeavor to appear before the panel, for their mandatory selection," he said.

He instructed aspirants not to bring in any other person, as there would be strict adherence to COVID-19 protocols.