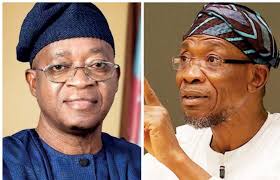 It should be recalled that the same thing happened in last the ward Congress conducted in the state. It was reported that Aregbesola's loyalists complained of being marginalised during the Ward Congress in the State. And this made Aregbesola to file Petition to the National Executives of the Party, but his Petition was struck out. 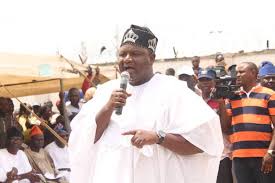 The Chairman of APC in the State, Prince Gboyega Famodun enjoyed total support from Governor Gboyega Oyetola and he is well recognised as authentic Chairman of the Party. While, Aregbesola supported Salinsile, who is the former secretary of the Party in the State. 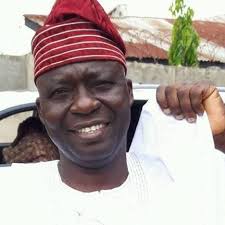 The emergence of the two chairmen of APC in the State may cause more crisis in the Party. How will the Party cope with two different chairmen in the State? The Party Leaders could have settled the crisis within the Party and unanimously Pick single Chairman for the Party.

Though, One Chairman is recognised by the National executives of the Party, but the one that is not recognised may not work for the Progress of the Party, to win the forthcoming Polls in the State. It should be recalled that Aregbesola and Governor Oyetola have not been able to settle their grievances with each other in the State. Picking Osun State chairman through consensus could have been the best option instead of Parallel Congress which will cause more crisis within the Party in the State.