Professor Yemi Osibanjo is a lawyer by training, and he is the vice president of Nigeria. He became vice president in 2015, after his principal, Muhammadu Buhari, won the presidential election. Both men were re-elected in 2019. 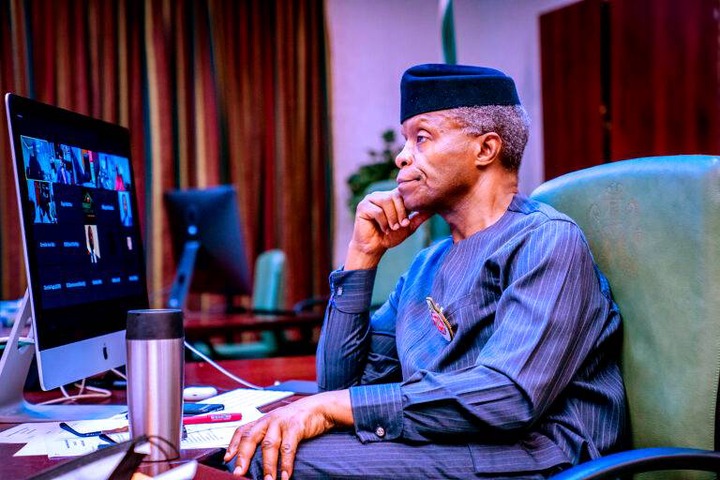 Osibanjo has acted in this capacity in the course of this administration and which he did very spectacular things to the admiration of Nigerians.

In 2017, when performing as an Acting President, Osibanjo forwarded the name of Walter Onoghen, then an Acting Chief Justice of Nigeria, to the senate for confirmation as a substantive Chief justice. That action doused a simmering discontent among some interest groups and a section of the country who felt that the delay in confirming the ACJ was a ploy to deny the legal guru his right. 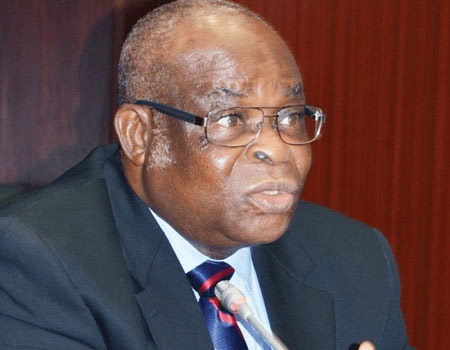 Secondly, in 2018, while he held sway as Acting president, Osibanjo took a hardline decision when he relieved Lawal Daura, Director of the DSS of his job. The DSS had on the morning of that faithful day, invaded the National Assembly, an action the acting president claim no knowledge of. The ensuing drama between the presidency and the head of the DSS, led to the latter's exit. The action of the Acting president was hailed by Nigerians who considered the DSS invasion an act of impunity and a national embarrassment. 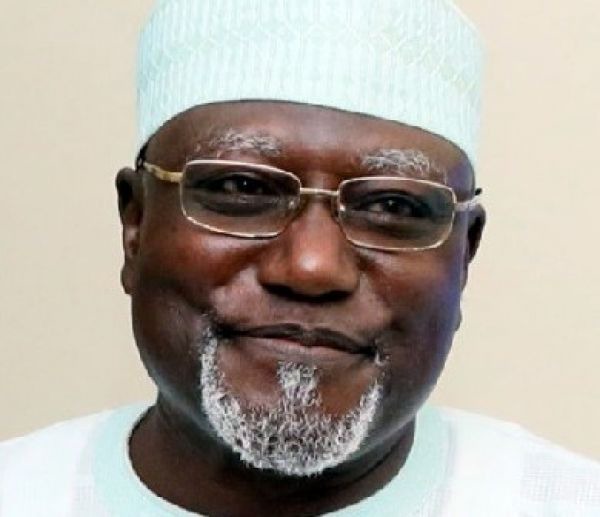