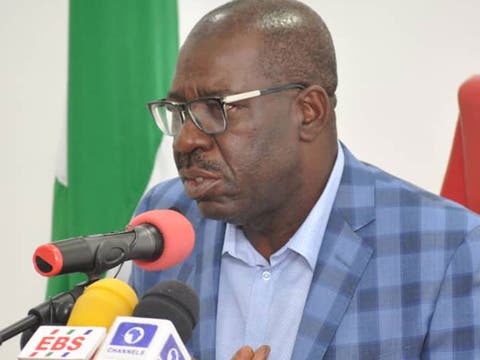 The Governor of Edo State Godwin Obaseki has reacted to the sad news that the wife and son of the former speaker of Edo State House of Assembly, Late Zakawnu Garuba has been kidnapped.

According to punch, the family of the deceased were travelling from Kogi state to Edo so that they could attend the burial of the late speaker when the incident took place.

Godwin obaseki while reacting to the news stated that he is saddened by the news of the kidnap and has since directed the Edo State Police Command to work with the Police in Edo to immediately secure has release.

Obaseki, who was shocked at the news of the kidnap, tasked the Edo Police Command to immediately launch a rescue operation .

In a statement released and signed by the Special Adviser on media and communication strategy to the Edo state government, Mr Crusoe Osagie, the governor said that he is deeply saddened by the incident which happened after the demise of the late speaker today. The governor made it known that he has already task the police to work immediately to ensure that they are realesed.

akpororo belgium language fela kuti water no get enemy sweet names to call your girlfriend voa hausa radio
Opera News is a free to use platform and the views and opinions expressed herein are solely those of the author and do not represent, reflect or express the views of Opera News. Any/all written content and images displayed are provided by the blogger/author, appear herein as submitted by the blogger/author and are unedited by Opera News. Opera News does not consent to nor does it condone the posting of any content that violates the rights (including the copyrights) of any third party, nor content that may malign, inter alia, any religion, ethnic group, organization, gender, company, or individual. Opera News furthermore does not condone the use of our platform for the purposes encouraging/endorsing hate speech, violation of human rights and/or utterances of a defamatory nature. If the content contained herein violates any of your rights, including those of copyright, and/or violates any the above mentioned factors, you are requested to immediately notify us using via the following email address operanews-external(at)opera.com and/or report the article using the available reporting functionality built into our Platform 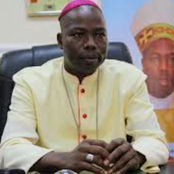 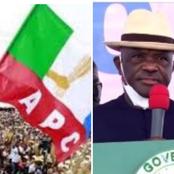 Attacks on Police Stations and facilities, see what Senator Ben Bruce said to Buhari and IGP 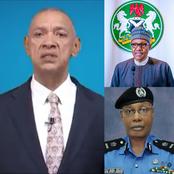 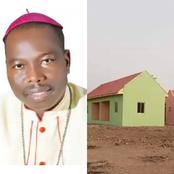 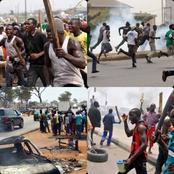 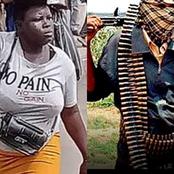 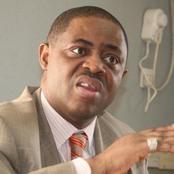 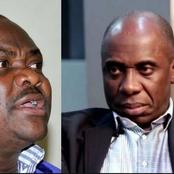 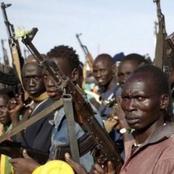 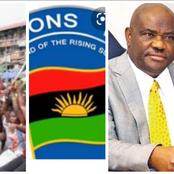