Brief Story Of Godswill Obot Akpabio The Current Minister Of The Niger Delta.

By Gentilize (self media writer) | 1 year ago

Please do not hesitate to follow me for more updates and i will be very grateful if you Comment,Like and also Share my posts.

Godswill Obot Akpabio went to Methodist Primary School in Akwa Ibom state,Nigeria.He went to University of Calabar where he ontained a Degree in Law. His grandmother was the Warrant chief in Ikot Ekpene province while his uncle was the Minister of Education/international affairs in the then Eastern Nigeria and his Cousin brother Justice Nsima Akpabio was a senate in the second Nigerian republic.

Godswill Obot Akpabio was appointed the Honourable Commissioner of Petroleum and natural resources by the then Governor Obong Victor Attah in Akwa Ibom state,Nigeria. Between 2002 and 2006, he served as a commisioner in three (3) key ministries:Petroleum and Natural Resources, Local Government and Chieftaincy Affairs, as well as Land and Housing. 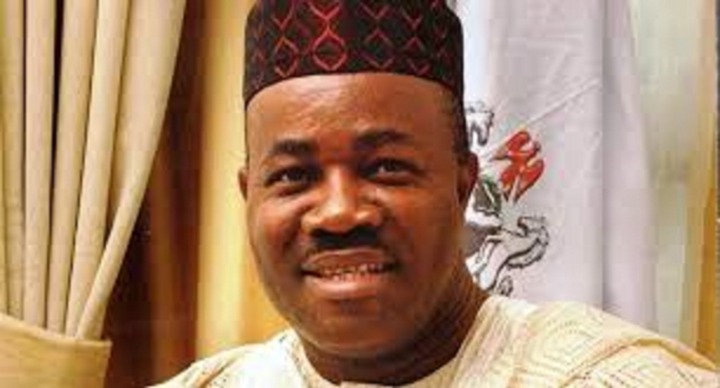 Godswill Obot Akpabio married Ekaette Unoma Akpabio, the founder of Family Life Enhancement Initiative (FLEI), a non-governmental organisation providing a platform for redirecting the focus of development effort on the family as a strategy for achieving the Millennium Development Goals and they blessed with four (4) children. 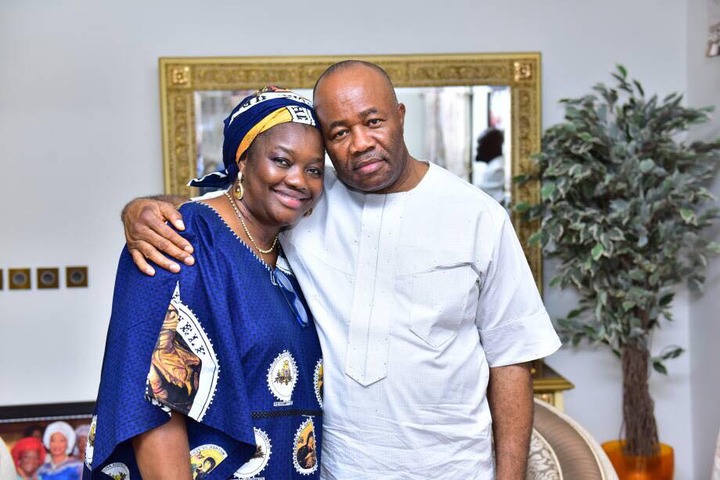 Godswill Obot Akpabio has been received both international and national honours.

1) Honorary citizen of the city of Georgia,New Jessey in United State.

4) The Gold Humanitarian Services Award of the republic of Niger 2008 conferred on him by Niger's Ambassador to Nigeria, His Excellency, Alhaji Moussa Ibrahim.

1) Most Prolific Governor by the National Council Forum.

2) Best Governor Infrastructure and empowerment Award of the Central Bank of Nigeria. 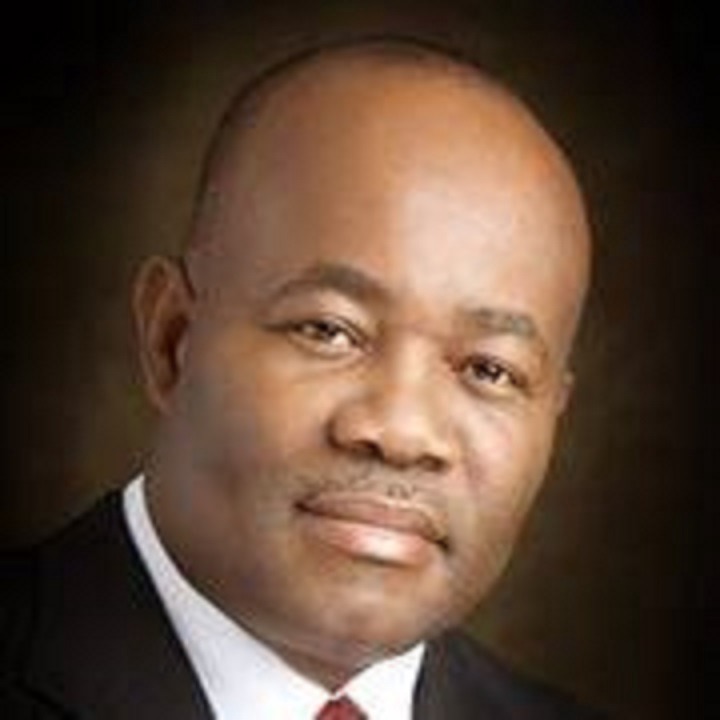 Content created and supplied by: Gentilize (via Opera News )