Opinion: One Possible Reason Why Okorocha Was Absent From Buhari's Son's Wedding Ceremony

By Worldfashion (self media writer) | 11 months ago

Prominent Nigerians across the country honoured President Muhammadu Buhari during the weekend by attending his son's wedding ceremonies in Kano State and Abuja. 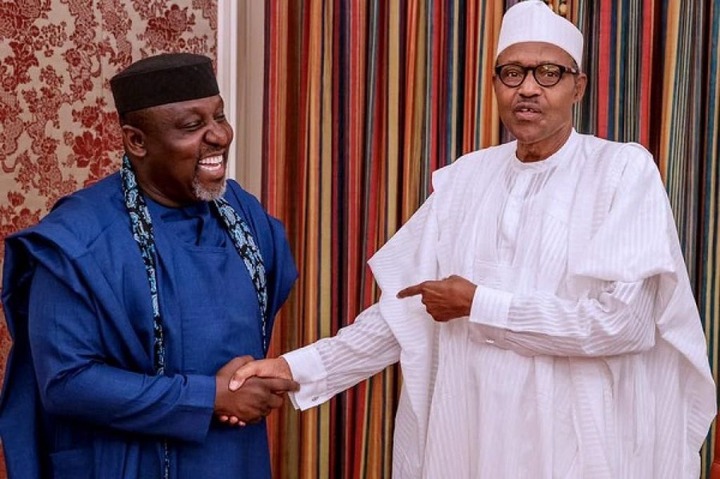 The wedding ceremony started with the Nikkah (Islamic wedding) at the bride's hometown in Bichi, Kano State on Friday, August 20, 2021.

The event was attended by top politicians as well as business tycoons in the country. Some of those present at the event on Friday were former President Goodluck Jonathan, former Vice President Alhaji Atiku Abubakar, several state governors, federal lawmakers and others. The event united politicians from both the ruling party and the opposition party.

The wedding ceremony was the talk of the town during the weekend. 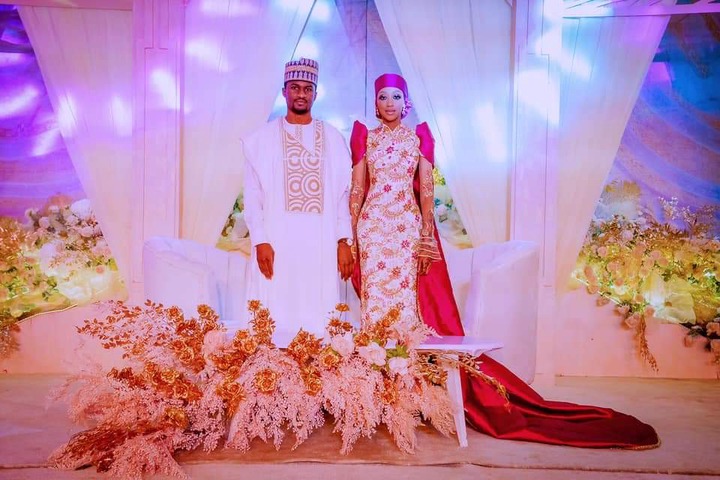 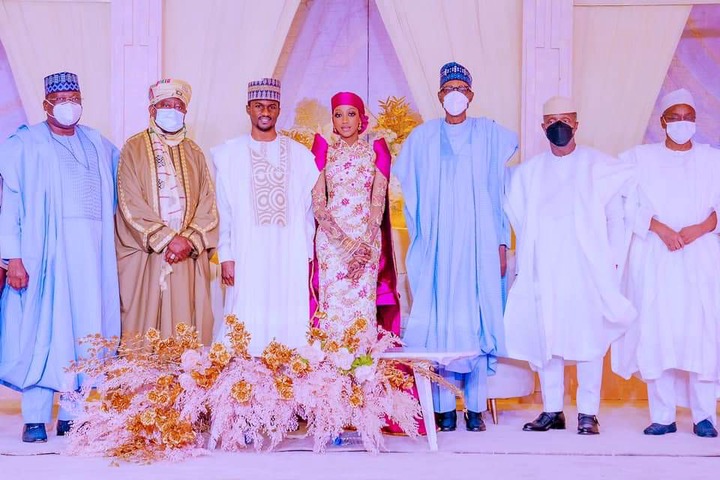 The luncheon was attended by prominent members of the All Progressive Congress. President Buhari, VP Yemi Osinbajo, Senate President Ahmad Lawan, several governors, ministers, lawmakers and others were present at the event.

However, some top members of the ruling party were absent at the important event. One of them is Senator Rochas Okorocha.

Okorocha, who is the former governor of Imo State, is one of the founding members of the All Progressive Congress. He is a serving senator under the platform of the party.

Okorocha's absence from the ceremony might be connected to the crisis in the ruling party. Okorocha has been facing challenges in the party since 2019 when he opposed the candidacy of Hope Uzodinma in the state gubernatorial election.

The senator recently clashed with Governor Uzodinma over the confiscation of some of his properties in Imo State.

It was also speculated recently that the former governor was suspended from the ruling party for criticizing the president in public. The APC later debunked the speculation as fake news.

It is not clear if Okorocha was invited to the wedding ceremony or not. 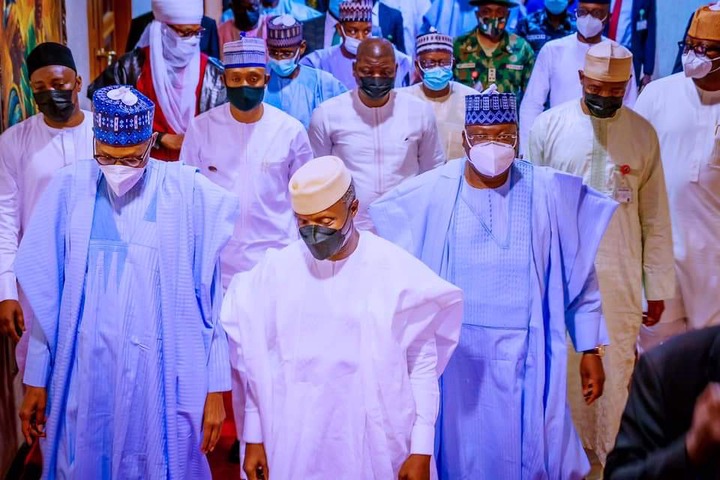 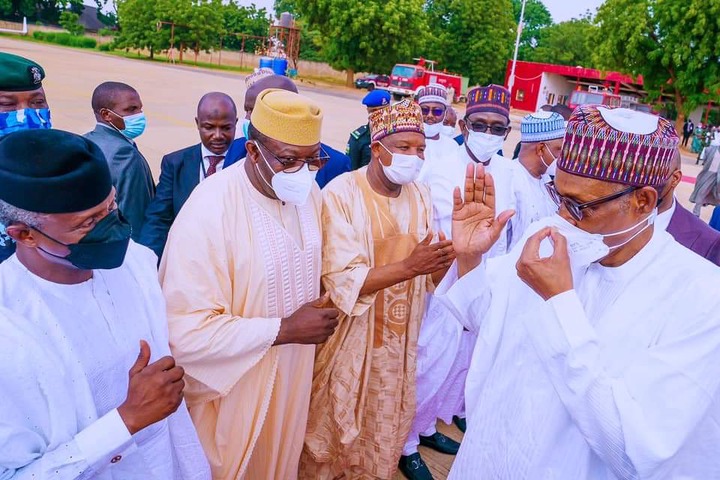 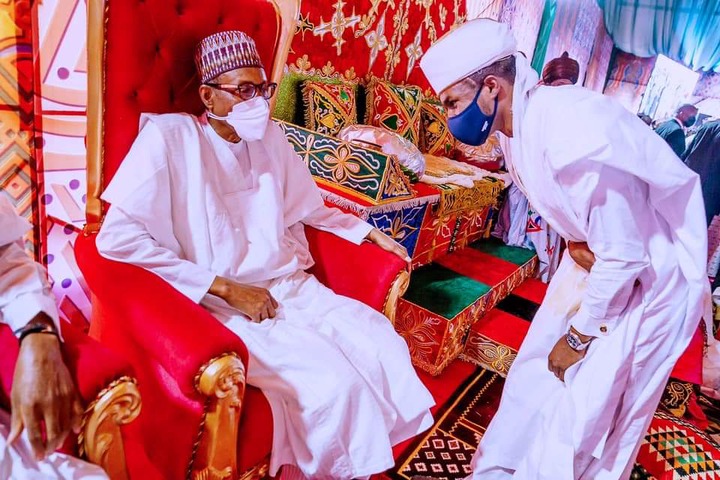