By Emmanuelpiuse (self media writer) | 1 month ago

The governor stated this on Thursday while featuring on Politics Today, a current affairs program on Channels Television. 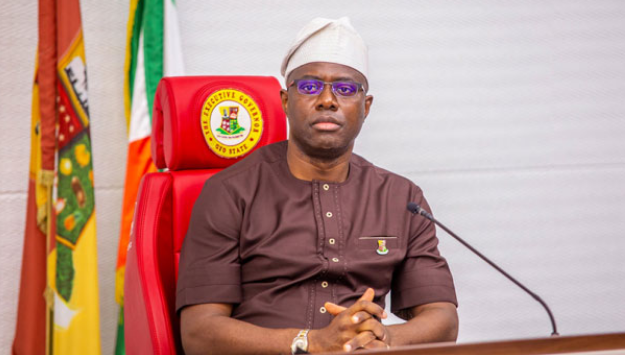 He denied the allegations that the members of the Peoples Democratic Party Governors’ Forum were mounting pressure on Secondus to withdraw his case against the party from the court.

According to the Governor, he said the governors only expected Secondus to give back to the party after all the outgoing chairman has achieved.

He denied the allegations of putting pressure on him and said, " These are adults; these are leaders in their own rights. When you are leading a state, it does not happen just like that. No. You must have gone through a process. You must have been scrutinized by people of your state before you are deemed fit to occupy the status or position of a state governor.”

Makinde went further to state the likely effect of the case instituted by Secondus on the forthcoming national convention of the PDP.

According to the governor, any member of the PDP who have failed to deploy the internal dispute resolution mechanism of the party before dragging it before courts, especially towards frustrating the forthcoming national convention, should be denied the right of benefiting from the party.

Makinde said, “PDP is a democratic party, that the party believes in the judiciary and by all means, he can go ahead with his case. But there is a mechanism internally for the party to resolve issues within themselves and he believes that the mechanism is still there.” 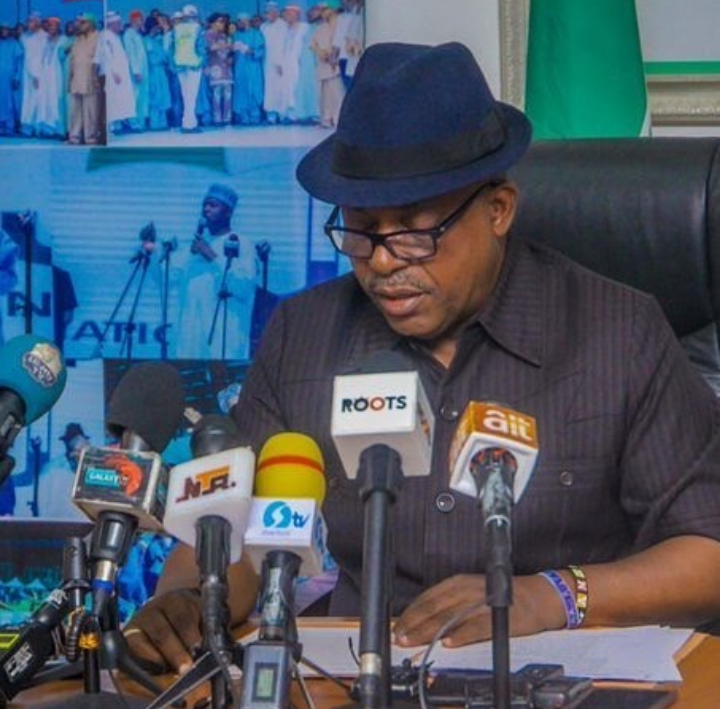 The governor also added that if he was in Secondus’ shoes, “he would listen to the voice of reasoning.”

The governor disclosed that he had settled with a former governor of Ekiti State, Ayodele Fayose over the leadership of the PDP in the South-West.

Finally, he said “We have put all of that behind us; that was before the PDP zonal congress. We are done with the zonal congress. It has come and gone. I am going to be at Governor Fayose’s son’s wedding on Saturday,” he said.

The Oyo state governor also denied having presidential or vice-presidential ambition in the 2023 general elections.

Let's hear your side of the story.