Opinion: This New EFCC Boss May Likely End The Ambitions of These 3 Sets of Politicians Before 2023

Technically, Abdulrasheed Bawa, the new helmsman of the Economic and Financial Crime Commission has announced his presence in Nigeria as far as war against corruption is concerned.

With the way he is going in his assigned duty, he has been able to send a shiver down the spine of criminal elements who are feeding fat on public treasury.

As a matter of fact, people who initially criticized the president for appointing him because of his young age and region are beginning to see justification behind president Buhari's decision to settle down on him. 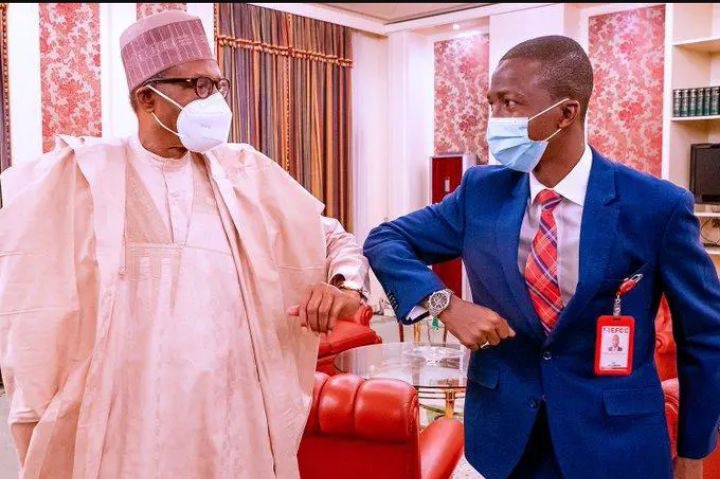 Bawa is obviously not smiling and he has come into the office with an incredible confidence, a compelling credentials and commanding courage to deliver on his promises made on the day he was ratified and confirmed by the national assembly members.

On assumption office, he descended on Bola Hamed Tinubu, the powerful ex-governor of Lagos and frontline leader of APC. He dug up his case which had seemingly been buried at the CCT.

Left for the missing of his file, Tinubu will have probably folded his hands behind himself and be answering questions by now at EFCC custody. Despite his file disappearance, Bawa is still on the matter.

Currently, Minister of Works and Housing, Babatunde Raji Fashola and former Boss of Federal Inland Revenue, Babatunde Fowler are penned down for probing on allegation bothering on financial misappropriation.

If Bawa should continue in this trend, these category of Nigerian politicians who are nursing the dream of running for 2023 election should consider their dream dead on arrival. In fact, some of them may have to witness the election from incarceration. They are: 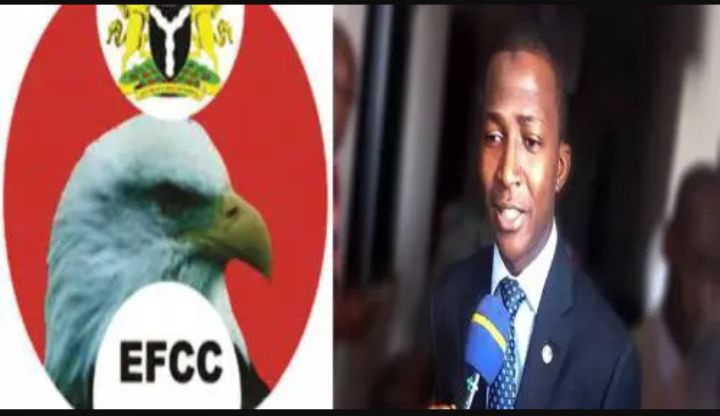 1. Politicians who is currently having their corruption cases pending with EFCC or ICPC may have to rule out the possibility of standing any chance of contesting the next general election. This is because Bawa will get to their turn before that time and except something unusual happens, they may not get out of the box.

2. Those who petitions have been written and submitted against them by people or constituents should expect the EFCC hammer before 2023. Before now, such petitions no matter how weighty it is don't stand the test of time. The power that be would prevail on it and the matter will die a natural death. This is not going to be so. The new EFCC chairman means business and he is likely going to leave no stone unturned.

3. The last set of people that may have their ambition crumble by the EFCC are those who stole public fund and starch it away somewhere. No matter where they are keeping it, the eagle eyes of EFCC is ready to expose them. Once this happens, their ambition automatically crashes because their case will either run beyond that date or they are already locked behind bar. 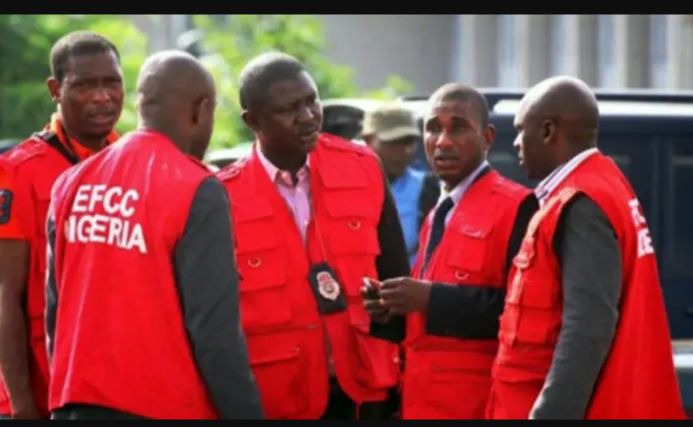 Hence, if you know any politician who fall in any of these categories, you will do him good to advise him not to run for a political office in 2023 because Abdulrasheed Bawa is not smiling this time. He is coming hard on them.