Aso Rock Saga: Meet The Only Influential Personality In The Villa That The Media Don't Talk About.

I will unveil another top government personality who happens to be constantly visible but yet, manages to evade all the media controversies even though he works directly under the presidency.

With all the fuss and sometimes embarrassing revelations coming out from the presidential villa, one will wonder why this person of high power and influence manages to stay off the heat.

I know by now you are thinking hard to guess who. It is no one but the current secretary to the government of the federation, Boss Gida Mustapha. Born in Adamawa State, Mr. Mustapha attended Hong Secondary School, in Hong Adamawa State and North East College of Arts and Sciences, Maiduguri, Borno State, before sitting for the WASC and HSC in 1976. He earned his Bachelor of Law, LL.B from the Ahmadu Bello University, Zaria, in 1979 and was called to bar in 1980.

Boss Mustapha is very influential today in the Buhari's cabinet, a top decision maker and strategist, he calls the shots now like the highly hyped late Abba Kyari or Mamman Daura. The death of late Abba Kyari has no doubt left a power vacuum for a short while which boosted the influence of Boss Mustapha on the eyes of the President. 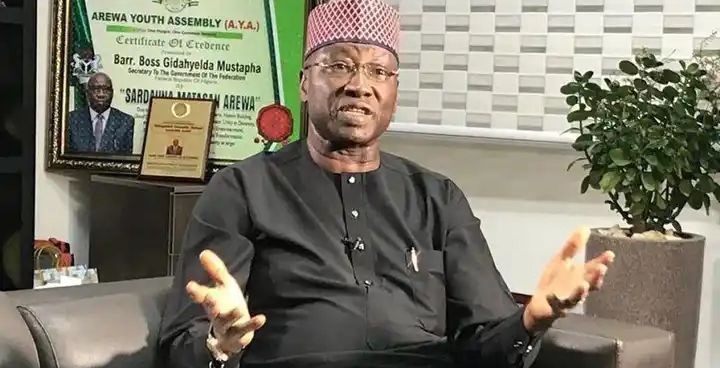 The current chief of staff to the president, prof Agboola Gambari who is a renowned diplomat and today another top strategist to the government, is also an ideal peacemaker and pragmatist that face critical confrontations and challenges with absolute diplomacy, this is why others may consider it a sign of weakness considering that Abba Kyari was less diplomatic in his objectives. 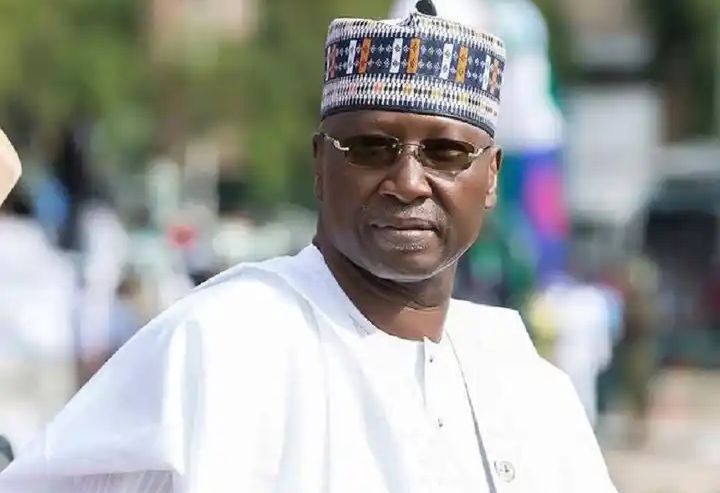 Before Gambari was appointed to replace late Abba Kyari, Boss Mustapha has indeed wielded the whip of power as he's the only one the President can consult such matters requesting urgent attention rises, of course that means he is part of the inner circle of the president. His recent intervention in the faceoff between the minister of power and managing director of the transmission company of Nigeria TCN, where he resolved the issue of the dismissal of the director and henceforth commanded that ministers should not remove head of agencies without the nod of the presidency. That says a lot about him today. 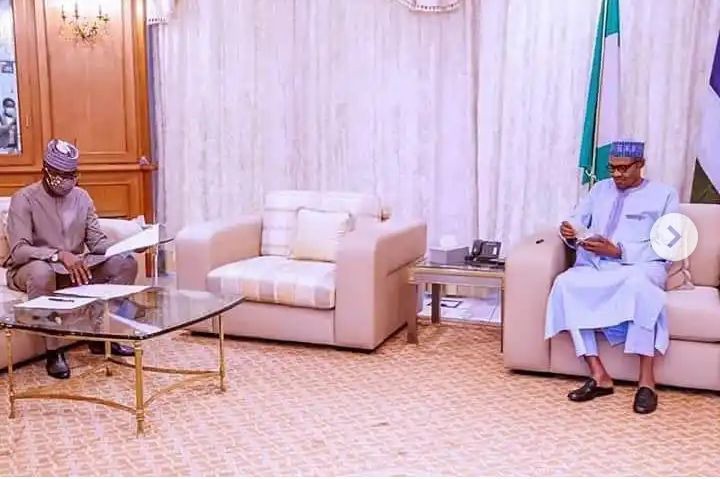 One of Mr. Mustapha’s career highlights was his appointment as a member of Interim Management Committee (IMC) of the defunct Petroleum (Special) Trust Fund (PTF), serving meritoriously from 2000 to 2007. At the PTF, he was responsible for production of an up-to-date comprehensive project and programme report, including location, coverage and whether performed, performing or abandoned production of final report of Assets and Liabilities, examination of the Administrative structure and cost effectiveness of PTF Projects and Services among other duties. 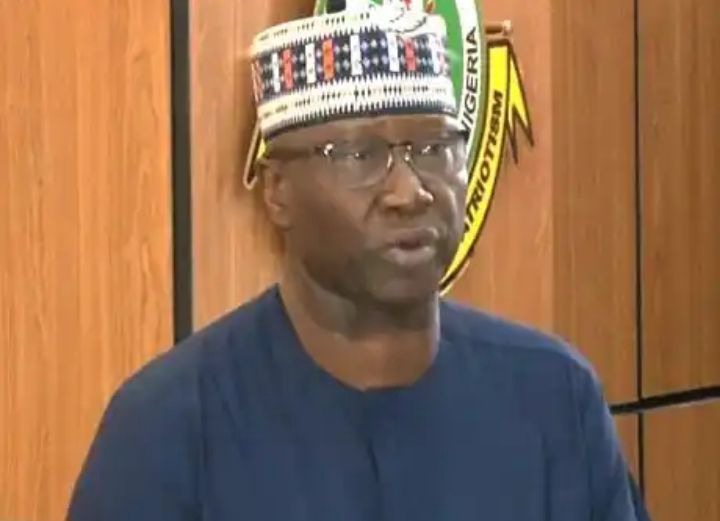 Yes many people in government and private sectors lobby through him when they need the ears of the president, from foreign investors, business tycoons etc. Boss Mustapha managed to maintain a cordial relationship with members of the presidential immediate family. This earns him much respect today in the Villa.

Some of the key government decisions taken by the president through Boss Mustapha include the presidential task force on the recent outbreak of Covid-19, The presidential ecological disaster control which the presidency handles through the office of the secretary to the government of the federation, this particular projects has overseen those of government works and efforts for ecological control especially in the southwestern parts of the country. 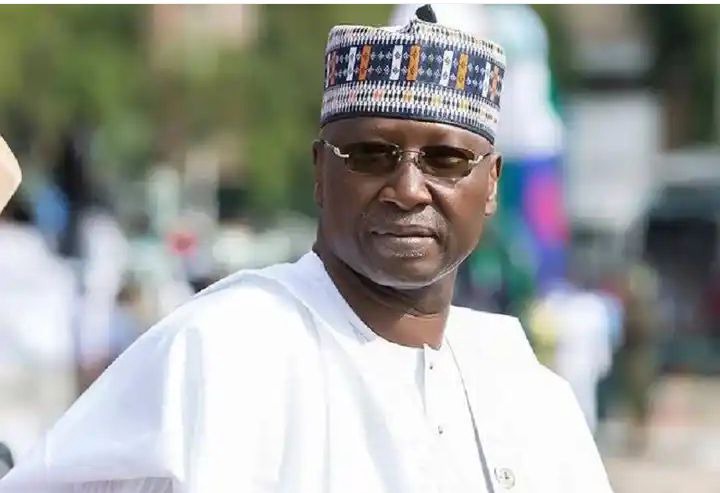