How APC May Still Lose Oyo and Benue States in 2023 General Polls.

In the 2019 General Elections, the ruling All Progressives Congress (APC) lost two of her states to the main opposition party, Peoples Democratic Party (PDP). 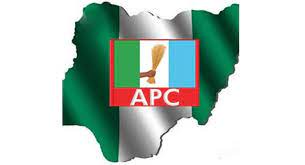 It could be recalled that Oyo State was lost, convincingly, through ballot to the Governor Seyi Makinde who was elected for the first term, under the platform of Peoples Democratic Party (PDP), as former Governor of the state, Senator (Late) Isiaka Abiola Ajimobi, failed to deliver the state for his party, All Progressives Congress (APC).

Although, Benue State was first lost by the All Progressives Congress (APC) when the Governor of the State, Samuel Ortom, who was elected under the platform of All Progressives Congress (APC), in 2015, defected to the Peoples Democratic Party (PDP). However, the situation in Benue State was stamped when Governor Samuel Ortom won his second term reelection under the platform of Peoples Democratic Party (PDP), in the 2019 General Elections. 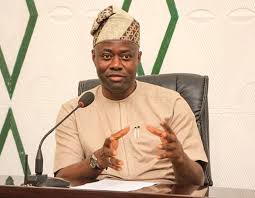 Also, the frustrating security status of Benue State may be considered as a major factor that may influence electorates in the state to, convincingly, vote against the party at the centre, All Progressives Congress (APC). The outspoken nature of Governor Samuel Ortom may also do better, in the course of propagating the manifesto of Peoples Democratic Party (PDP) around the security of lives and properties in the state. 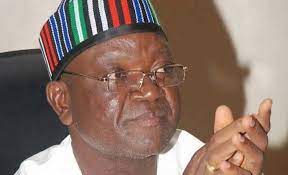 It could be recalled that Benue State is one of the states that, regrettably, fall under the attacks of herdsmen and bandits. The attacks that the state had suffered, seemed, to have influenced their political sense of belonging against the party at the centre. Probably, the Peoples Democratic Party (PDP) may be at the advantage, except the APC-led Federal Government of Nigeria turn the table around, regarding the security status of Benue State.