5 Reasons Why Tolulope Arotile Should be "Immortalized" in our country, Nigeria (Opinion).

I doubt anyone could feel something less than sad , after hearing the story of Tolulope Arotile , a native of Kogi state .

I searched my heart to find peace but I couldn't , that makes me to wonder what her parents must have been going through all this while.

I stand to be corrected , but these are the reason , Why Tolulope Arotile Should be Immortalized in our country. 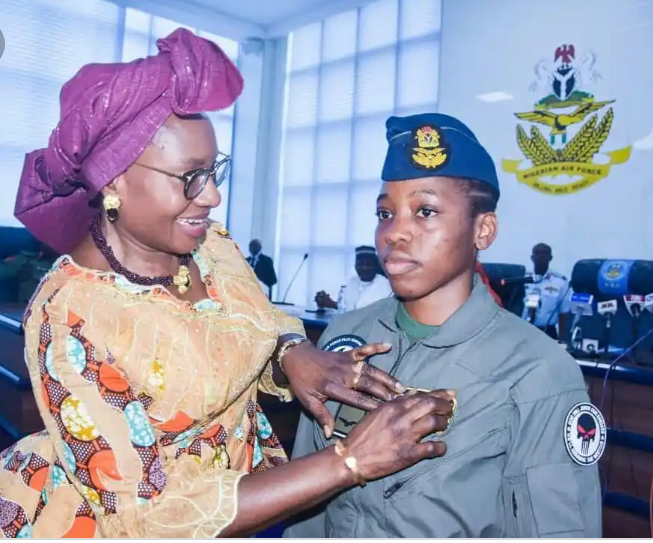 1. The need for people to hear her story:

Like The first president of Nigeria , Nnamdi Azikiwe, born 16 November 1904 and died on 11 may 1996. Was named after the federal university in Awka , to Immortalize his great impact to Nigeria, at his time of his regime.

Even if you don't know the time he ruled the country , with his name being mention every now and then , you will be forced to go and research and ask questions about him.

Nevertheless , Immortalizing Tolulope Arotile, don't really mean , she has to be Name after a school. The government can carve her name on a marble or make a status of her in camp at that spot she died. 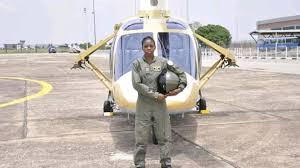 2. To Encourage other aspiring combatant pilot.

By Immortalizing Tolulope Arotile, The government is motivating the young and aspiring combatant pilot .

Just like Awarding a hard working , talented person for awesome work done , the awarder is persuading the others to work harder.

The government should Immortalizing Tolulope Arotile to inspire others , who wants to become a Combatant Pilot or other profession ,in a bid to serve his/ her country. 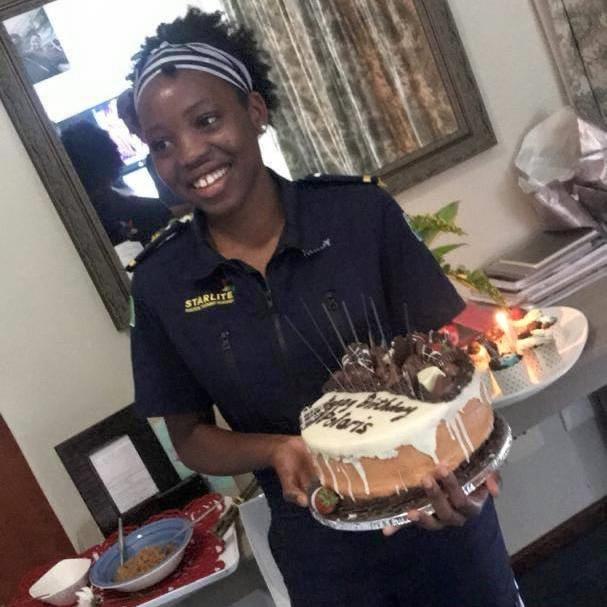 When We talked of fundamental , we mean the beginning, she was the first female combatant pilot , is not easy, she made a lot of sacrificed for her country. From when she was small she had always wanted to be a pilot, she had never gone astray . She stood by what she believed in.

The federal government of this country has to Immortalizing Tolulope Arotile , that's it , doing the needful. 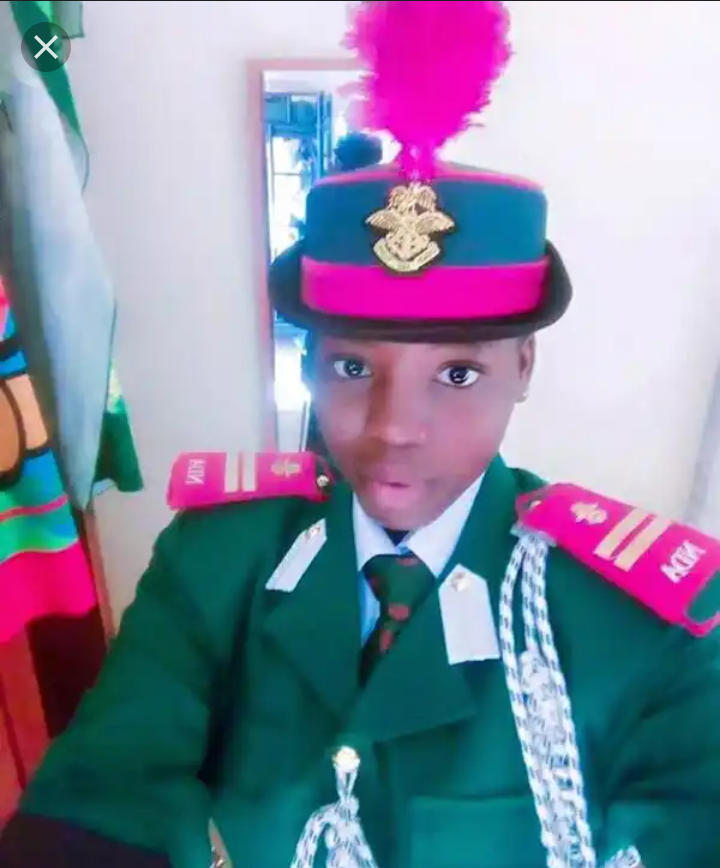 4.She worked so hard.

All the reactions from her senior and junior co_ worker kept pointing to the fact that she's a hard working, talented , skillful, intelligent person. With her achievement at 23years , you can as well agree that she knows what she's doing .

Late Tolulope Arotile is a girl , that's committed, self respected , who understands the important of goals and dreams .

The government need to Immortalizing her for the fact that she worked so hard while in NAF. 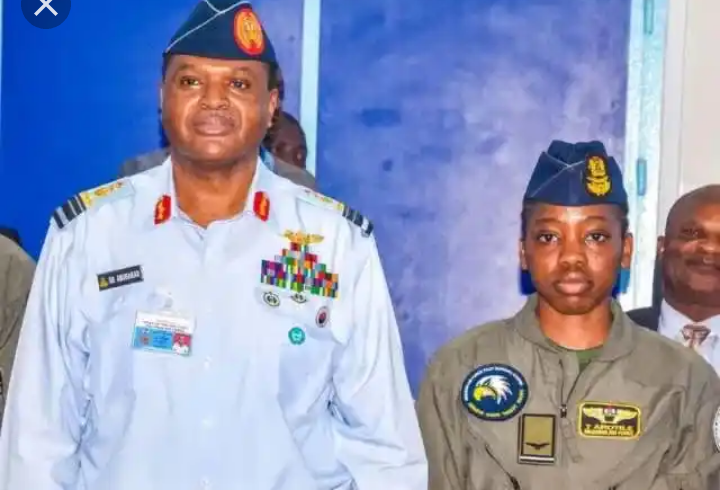 5. She died while serving her country.

Dieing at 23 is not something, parents wish their children, But God knows more to this reason. Tolulope Arotile life was shortened , when she was mistakenly hit by a friend car reversing in their millitary camp, for the fact she died while in place of duty , is a enough for the federal government to Immortalize her.

Tolulope Arotile was a Combatant Pilot , she watches and fights against insurgency in Nigeria , she was a great instrument against insecurities and crimes in our country. 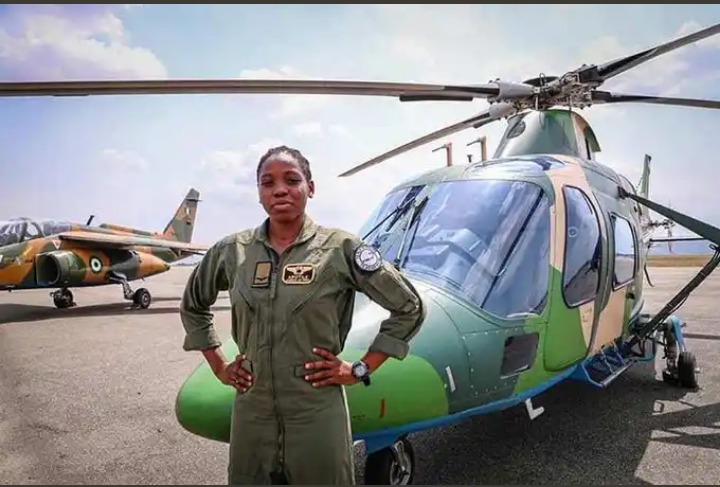 May her soul rest in peace and May God console her family and friends.🙏

Meanwhile what do you think about this article, give me a thumbs up 👍, if you agree with me.