5 Of The Most Violent Countries In The World

By PenWrites (self meida writer) | 1 months

The world is bigger than we all think, it's an amazing place to be. There are alot of places out there that are fun and amazing to visit, but there are still those countries that ate very dangerous that going there might cause you your life. Here are 5 Of The Most Dangerous Countries in the world: 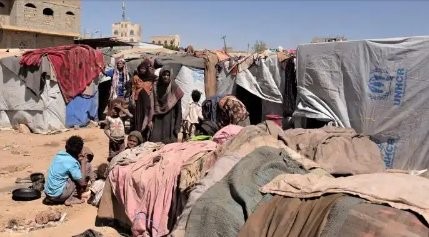 The fifth most dangerous country in the world is Yemen. The yemeni civil war began since 2015 between two groups, the Abdurrabbuuh Mansur Hadi led government and the Houthi armed Government. Yemen has the world's worst humanitarian crisis. According to UN, just four years of the ongoing crisis led to 4.3 million people leaving there homes and 14 million people at risk of starvation and outbreaks of deadly diseases. About 80% of the Yemen population is in desperate need of humanitarian assistance. 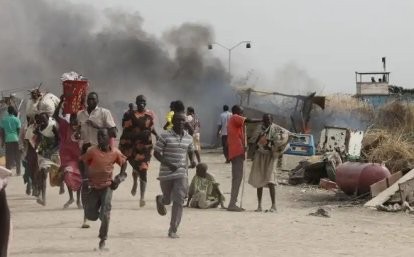 South Sudan is the Fourth most dangerous country in the world. South Sudan has alot of violent issues such as ongoing conflicts, civil unrest, other violent activities including robberies, assault, and kidnapping. Armed conflicts exists mostly between the government and opposition groups, with little to no order or rule of law outside the capital city of juba. Area near South Sudan's Borders are also particularly dangerous. The country is also at high risk of climate disasters. 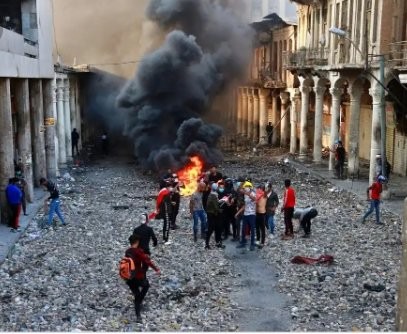 Iraq is the third most dangerous country in the world. Iraq still remains plagued by internal and external conflicts. The ISIS which are the main and largest terrorist group in the country and also among the largest in the world continue to capture and kill Iraqi citizens and military. Other human rights violation including right to freedom of speech has persisted. US citizens visiting Iraq are at a more higher risk because of the anti-US sectarian militias throughout the country. 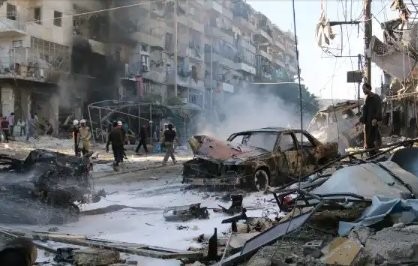 Syria is the second most dangerous country in the world. The country has been in a civil war which began since March 2011 and it is the second most deadliest civil war if the 21st century. An estimated 470,000 people including 55,000 children have been killed in the conflict. High levels of violence have also persisted including use of small arms, tanks, chemical weapons, artillery and aircraft. As of March 2019, about 5.7 million people have fled from Syria while over 6 million have been displaced internally. 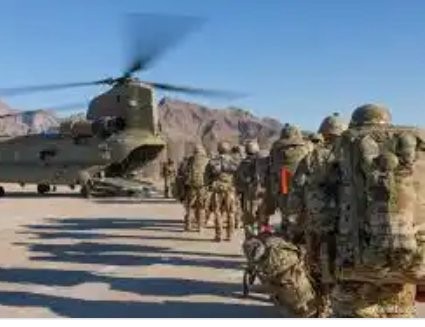 At position number sits Afghanistan, the most( No 1) dangerous country in the world, according to the UN global peace index 2019. According to the UN peacekeeping mission, the country experienced almost 4000 civilian deaths in conflict, 927 of whom are children. Afghanistan experiences deadly attacks from the Taliban across the country. The US is in its 19th year of war in Afghanistan. The country has the highest number of deaths from war and terrorism than any country in world.

See Edited Pictures Of Celebrities That Is Making People React

Between James Brown Dressed As A Girl And His Sister, Who Is More Beautiful?

Check out the top 5 richest rappers in the world.

Reactions After Photos Of PMB's Achievements Since 2015 Surface Online

Dear Guys, This Is What You Should Do When A Girl You Like Doesn't Reply Your Texts