The country has been facing some kind of criss presently, including the farmer-herders challenges and the Indigenous people of Biafra (IPOB) security network.

The Ogun Monarch finally called for help after herdsmen revealed they should be expecting fresh attack on some communities under his kingdom.

Fear has been in the kingdom after the herders under Miyetti Allah cattle breeders Association actually declared attack to occur. The the traditional ruler of Yewaland and olu of Ilaro is known as "oba Kehinde Olugbenle".

He made this information known to Nigerians when some of the Northern Governors had a visit to his kingdom including the Ondo state Governor, Rotimi Akeredolu.

"The others are the Zamfara state,Kano ,Niger and kebbi's governor."

He added," he had the letters written by the herders to the communities".

Recall that the Muhammed Matawalle was strongly criticized for comments made on the crimes committed by some accused tribes. Later,he defended himself that the statement was just a "figure of speech" for endorsing their protection.

Content created and supplied by: 1999emerald (via Opera News )

guarantor letter sample how many countries are in west africa jamb epin kalaman so da kauna solomon lange grace
Opera News is a free to use platform and the views and opinions expressed herein are solely those of the author and do not represent, reflect or express the views of Opera News. Any/all written content and images displayed are provided by the blogger/author, appear herein as submitted by the blogger/author and are unedited by Opera News. Opera News does not consent to nor does it condone the posting of any content that violates the rights (including the copyrights) of any third party, nor content that may malign, inter alia, any religion, ethnic group, organization, gender, company, or individual. Opera News furthermore does not condone the use of our platform for the purposes encouraging/endorsing hate speech, violation of human rights and/or utterances of a defamatory nature. If the content contained herein violates any of your rights, including those of copyright, and/or violates any the above mentioned factors, you are requested to immediately notify us using via the following email address operanews-external(at)opera.com and/or report the article using the available reporting functionality built into our Platform 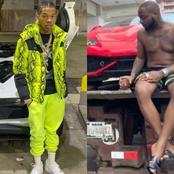 Video: "I Prefer GOD's Reward To Man's Award. The Industry Has Not Been Fair To Me" - Kcee Says. 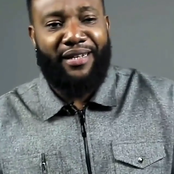 These Bandits Were Arrested In Katsina State With Huge Amount Of Money, Check Out Pictures 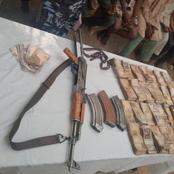 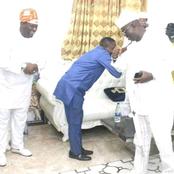 Where are your 27 Hospitals, Ihedioha's aide blast Okorocha for taking injured son-inlaw abroad 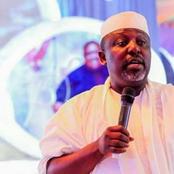 Opinion: I pity Nigerians cause when it comes to 2023 elections, most people will still accept bribe 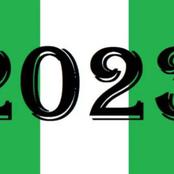 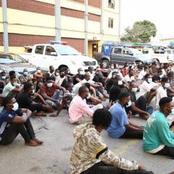 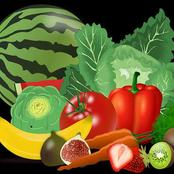 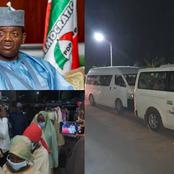 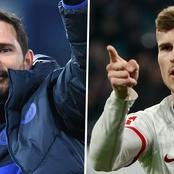