What did you know about Fmr. President Idi Amin of Uganda? 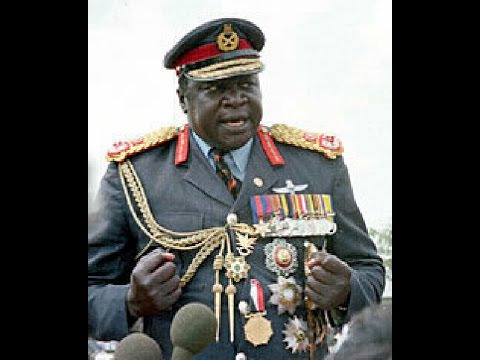 Field Marshall Alhaji Dr. Idi Amin Dada was a Ugandan president best known for his brutal regime and crime against humanity while in power from 1971 - 1979.

Funny enough, Idi Amin's birthdate has been unconfirmed,but estimate to have been in 1925.

His mother a herbalist and a diviner, raised Amin after his father deserted the family. Idi Amin was a member of a small ethnic group of nothernwest Uganda.

He had a little formal education before joining the king's African Rifles of the British colonial Army in 1946 as an "assistant cook".

Extremely charismatic and skilled,Amin quickly rose through the ranks. Because of his height he became Ugandan light-heavyweight boxing champion from 1951 to 1960. And also became notorious for his overzealous and cruel military interrogations. Eventually he made the highest rank possible for a black African serving in the British Army. From 1952 until 1956,he served in the British action against the Mau Mau revolt in Kenya. 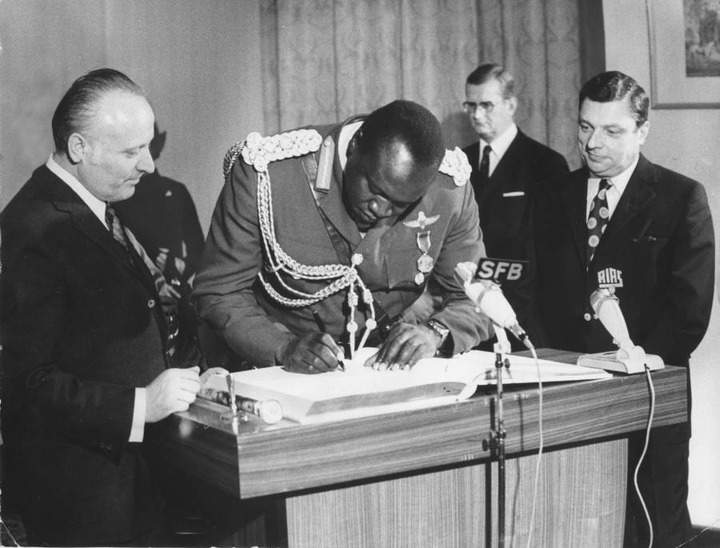 Before Uganda's independence in 1962, Amin became closely associated with the new nation's prime minister and president, Milton Obote. The two men worked to smuggle gold, coffee and ivory out of Congo, but conflicts soon arose between them, and on January 25, 1971, while Obote was attending a meeting in Singapore, Amin staged a successful military coup. Amin became president and chief of the armed forces in 1971, field marshal in 1975 and life president in 1976. Amin began his rule with popular actions, including freeing several political prisoners. Simultaneously, however, he sent out “killer squads” to hunt down and murder Obote's supporters, predominantly those from the Acholi and Lango ethnic groups, military personnel and civilians. His victims soon came to include people from every order and rank, including journalists, lawyers, homosexuals, students and senior bureaucrats. He expelled all Asians from Uganda in 1972, an action that led to the breakdown of his country's economy. 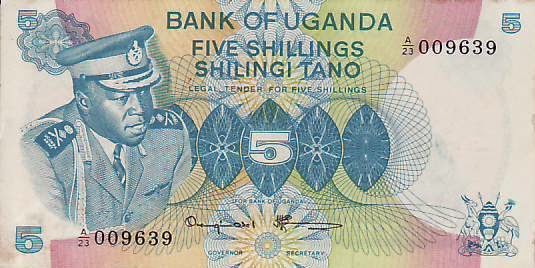 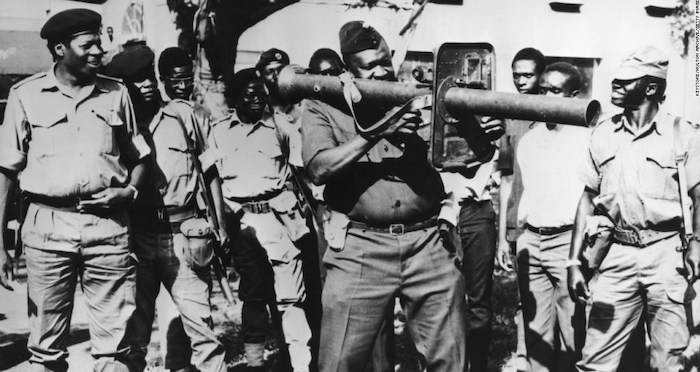 Amin became known as the “Butcher of Uganda” for his brutality. It is believed that some 300,000 people were killed during his presidency. In July 1976 he was personally involved in the hijacking of a French airliner to Entebbe. In October 1978 Amin ordered an attack on Tanzania. Aided by Ugandan nationalists, Tanzanian troops eventually overpowered the Ugandan army. As the Tanzanian-led forces neared Kampala, Uganda's capital, on April 13, 1979, Amin fled the city. Escaping first to Libya, he finally settled in Saudi Arabia. On August 16, 2003, Idi Amin died in Jeddah, Saudi Arabia. The cause of death was reported to be multiple organ failure. Although the Ugandan government announced that his body could be buried in Uganda, he was quickly buried in Saudi Arabia. He was never tried for gross abuse of human rights. 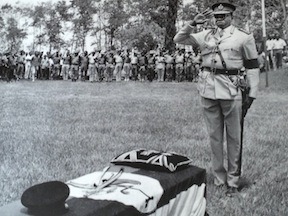