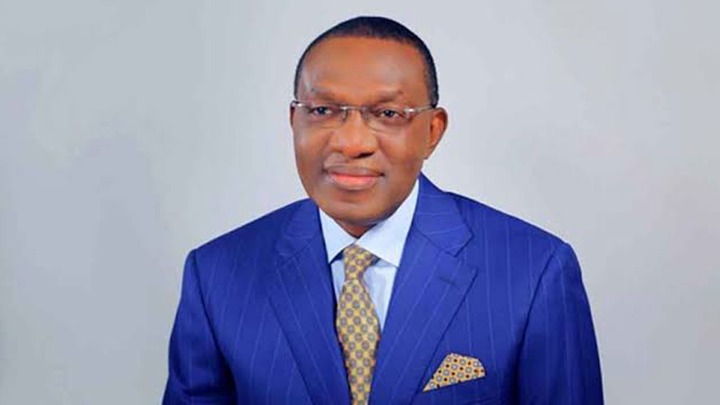 The campaigns for the November 6, 2021 Governorship election is in full gear and the major contenders are combing the length and breadth of Anambra State to canvass for support and voters ahead of the election day. The contest is one of the most highly anticipated in Anambra State election history as it involves four of the top politicians in the state. In some quarters, it has been dubbed ‘the clash of the titans’.

As usual, in a contest like this, every candidate tries to gain the upper hand by smearing the reputation of his/her opponent. 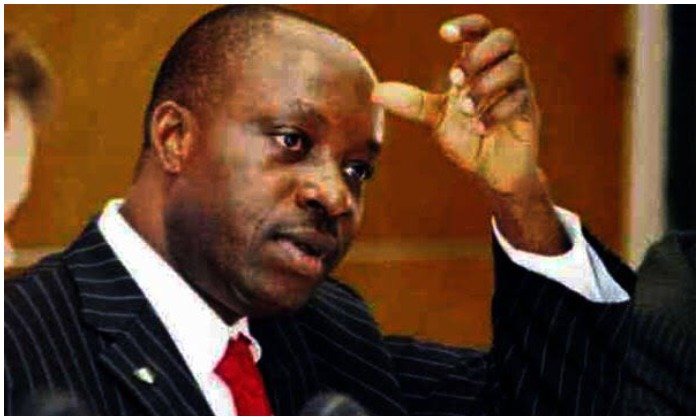 Just recently, the All Progressives Congress candidate, Andy Uba in a desperate attempt to de-market the All Progressive Grand Alliance Candidate, Charles Chukwuma Soludo, revealed a never-before-heard detail that could hurt the APGA flagbearer in the November 6 election.

The APC candidate didn’t hold anything back in his recent attack on Soludo’s reputation and credibility when he revealed that the former CBN Governor doesn’t help people. He disclosed that Soludo has history of not helping whether in terms of employment or helping them set up businesses. In Igbo land, this is a very weighty allegation that could provoke a negative reaction from the people, because he could be viewed as a selfish and arrogant person. And also that he could use his power to trample on people. 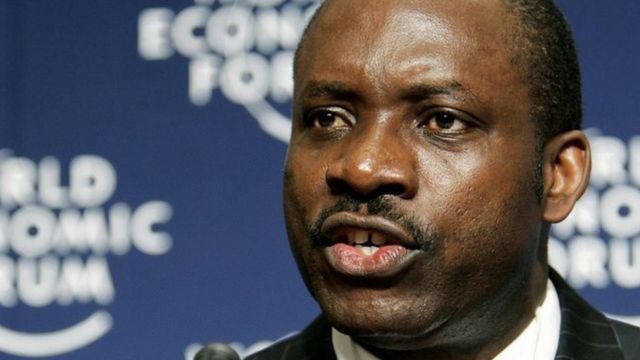 On the other hand, Uba described himself as a self-less person who has helped many people in various ways, giving jobs, finance for business and scholarships.

There is no doubt what this comment was intended to achieve, which is to drag down Soludo’s reputation and turn voters against him. Mr Uba understands that Soludo is probably the only candidate standing between him and victory so he is doing anything possible to undermine him.

Given that there is not much time to campaign around the state, Uba is probably coming up with these details so those Anambrarians, many of whom have made up their mind to vote Soludo can switch camp in favour of APC. 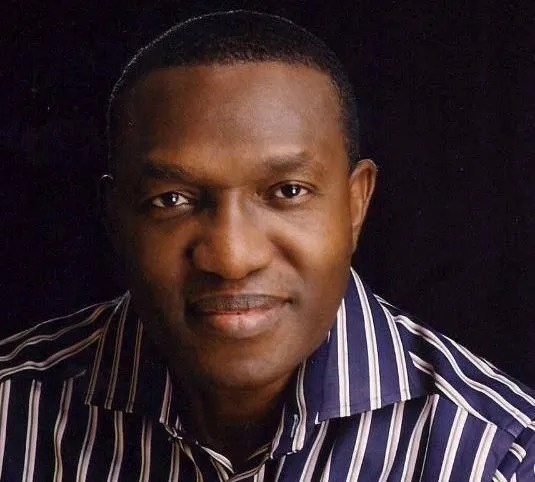 The only way the former CBN Governor can counter this scatting allegation is to swiftly come up with tangible proves and evidences of how he has contributed meaningfully to help ordinary Anambra people grow there personally economically.

Do you think Andy Uba was right about Soludo? Let us know your thoughts in the comment section below. While you are at it, also like and share the story so that others can comment too.