Presidency defends Pantami over calls for his sack

By Femisport (self meida writer) | 13 days 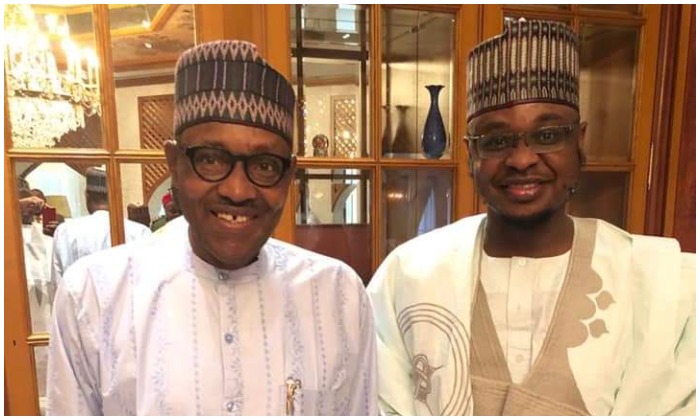 The Presidency has defended the embattled Minister of Communication and Digital Economy, Isa Pantami, over his past comments in support of terrorist groups like Taliban and Al-Qaeda.

In a statement on Thursday, the Presidency said Pantami’s ordeal in the hands of those calling for his sack was not about his past utterances but about his current job as a minister. 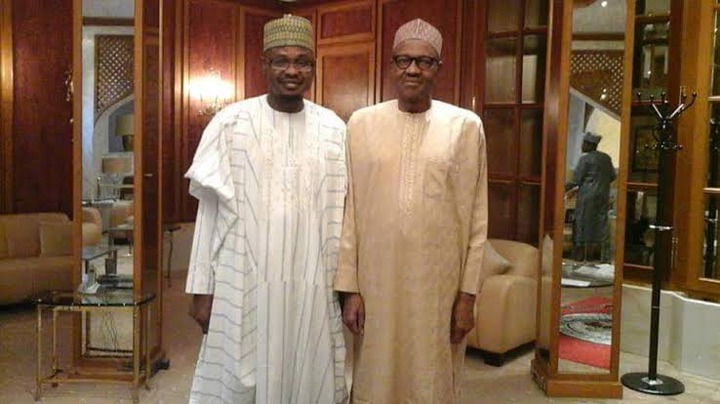 The Senior Special Assistant to the President on Media and Publicity, Garba Shehu, made the Presidency’s position know in a statement titled ‘Statement by the Presidency on recent campaign against the Minister of Communications and Digital Economy.”

“But all discerning Nigerians know this manufactured dispute is nothing to do with the Minister’s prior words, but solely concern his actions in the present. 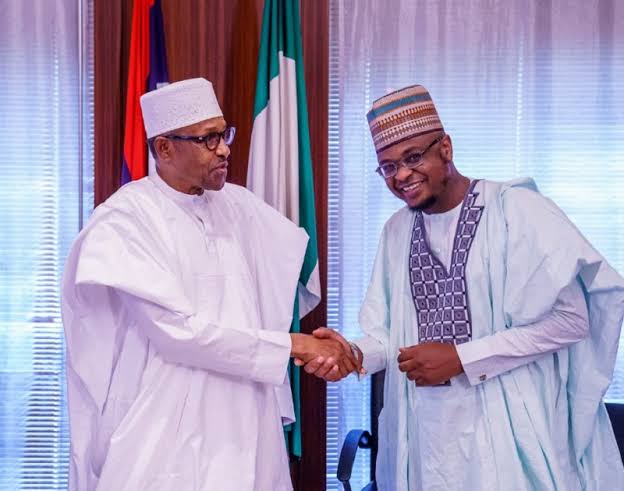 “The administration stands behind Minister Pantami and all Nigerian citizens to ensure they receive fair treatment, fair prices, and fair protection in ICT services.”

Shehu said the Buhari regime was committed to improving the lives of all Nigerians – and that includes ensuring they are not over-charged or under-protected for those services on which modern life depends.

Nigerians rise up and match to Aso rock and take back your country from terrorists ,otherwise , you will wake up one day and realize that you have all been rounded up and captured into the worst slavery that mankind has ever known . Wake up guys

It's not surprising. We already know where the pendulum of buhari will swing, he's equally a jihad enhancer and he can never go against the 'good' deeds of his brother. It is only God that can miraculously save us from this evil regime we knowingly voted into our leadership.

Equivalently, all murderers, kidnappers, robbers across all Nigerian prisons should first be given chances to repent and then granted amnesty to become part of the society!

The announcement will come with intl consequences but it's the poor that will suffer it most.More companies will leave & investment will always consider better choices than Nigeria.

The presidency is Garba shehu, Lai muhammed and some cheap notherners fighting for their stomach like Bashir

Ofcourse we saw it coming, suddenly the facts of his statement is lost on them (will pantami remain in that job in the USA)??

It has suddenly become a cancel campaign and people coming after his job and not for him to account for his previous actions, so sad.

We are in a big mess as a nation.

This is a BIG SHOCK to the spine of one Nigeria.

As expected! I’m not surprised!

Thunder fire presidency.... What kind of rubbish talk is that? #PantamiMustGo

But those who expecting Buhari to sack this man, I will call the foolish people even Buhari says a similar word to this man and you're expecting him to sack him are you, people, alright at all?

President Buhari Gives An Important Information About NIN-SIM Linkage. Read What He Said