By Gossippearl | self meida writer
Published 25 days ago - 0 views 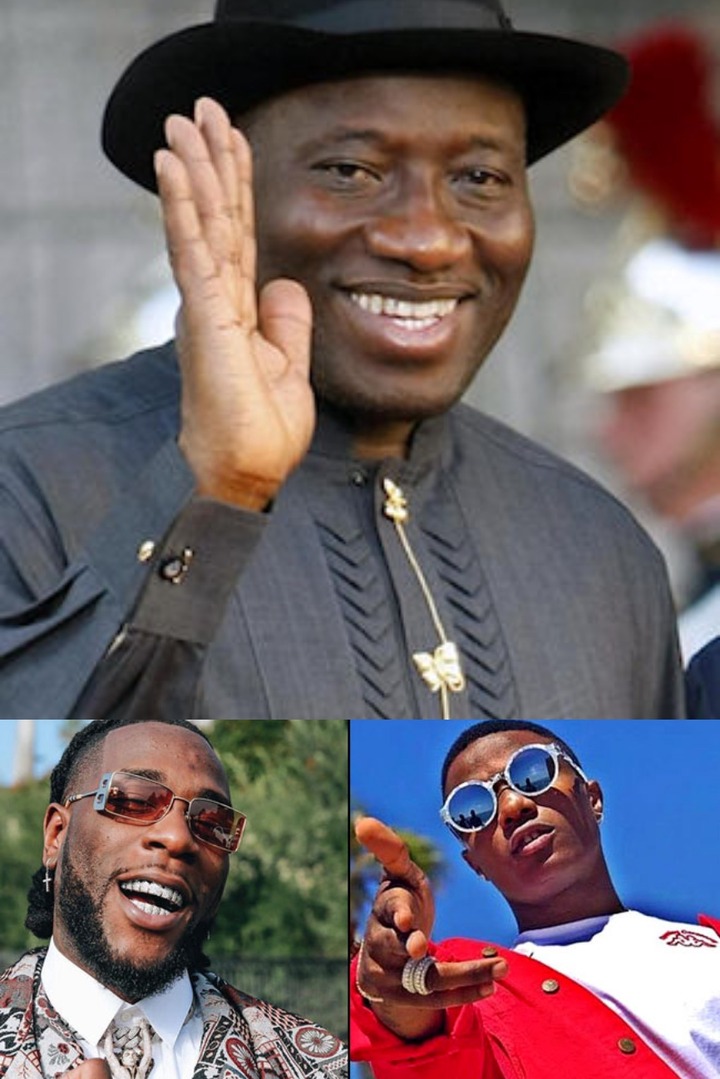 Former President of Nigeria, Goodluck Ebele Jonathan, some hours ago congratulated two Nigerian musicians who were winners at the just concluded 63 Grammy award. 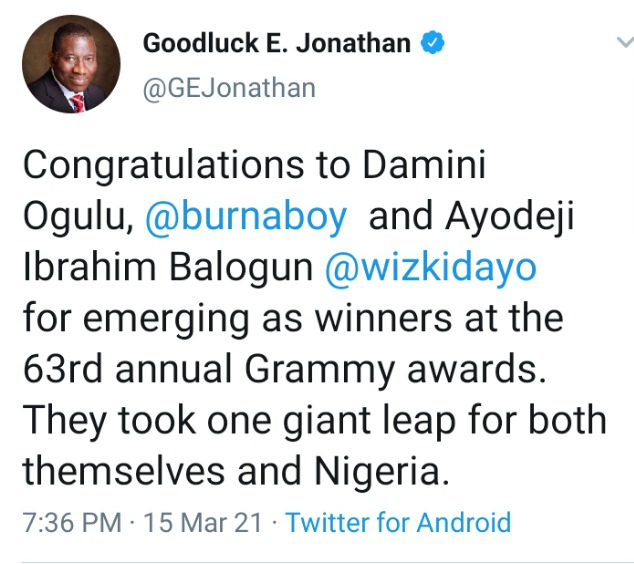 Former President Goodluck Ebele Jonathan believes the duo made themselves and Nigeria as a country proud. He also stated that their wins were inspirations to Nigerian youths. Acknowledging the trying times Nigerians are facing, the former President said, despite the challenges faced in the country, Nigerians are people of great potentials. The former president believes Nigeria will definitely be great with significant marks in key areas that will definitely led to scientific and technological development. 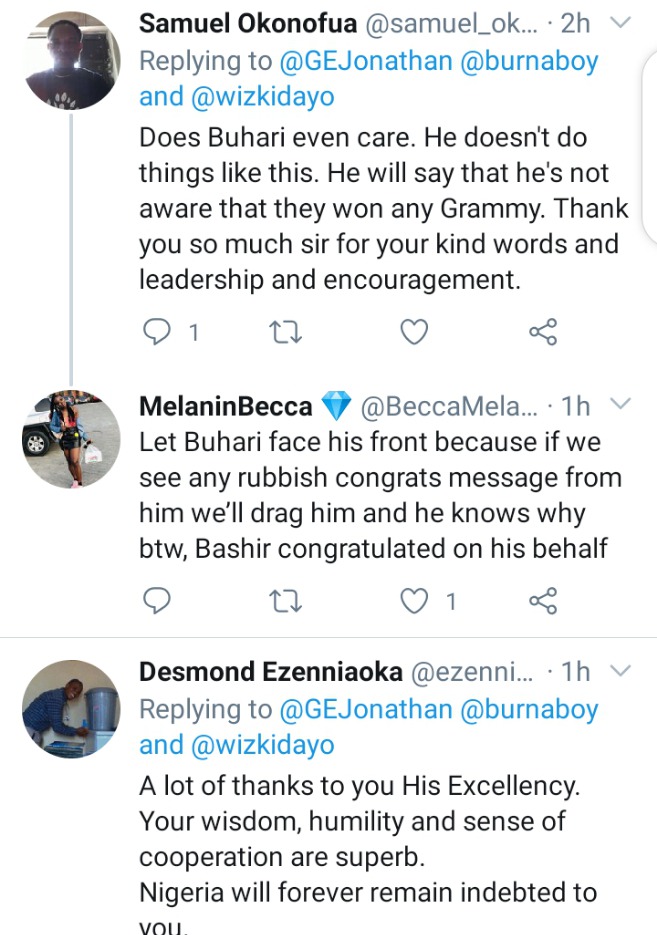 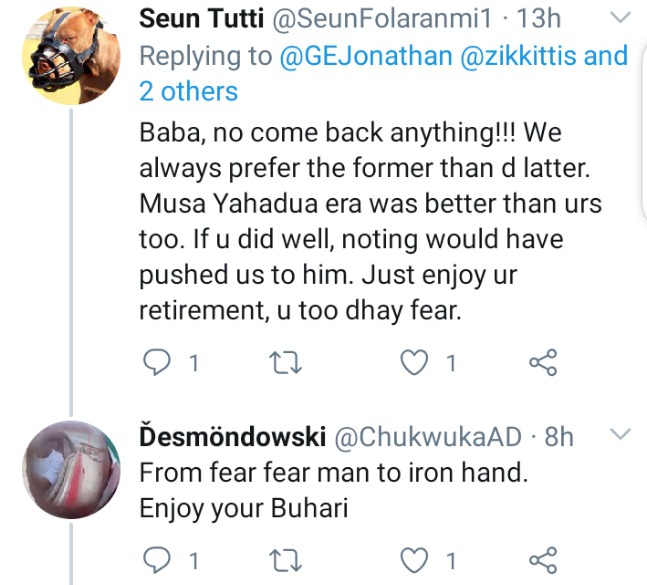 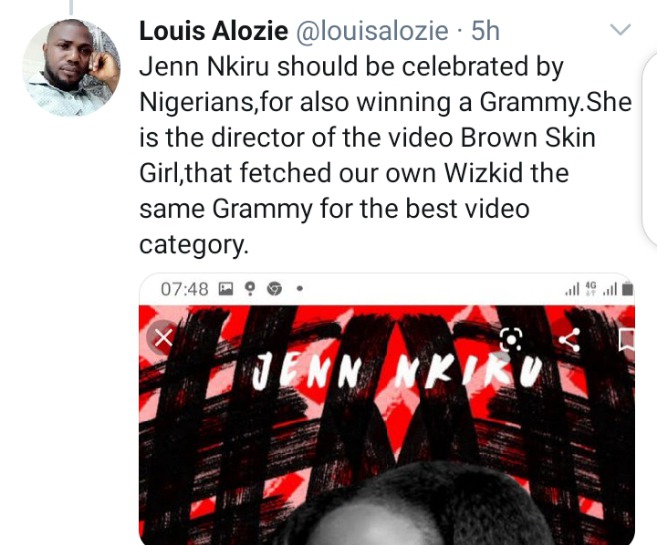 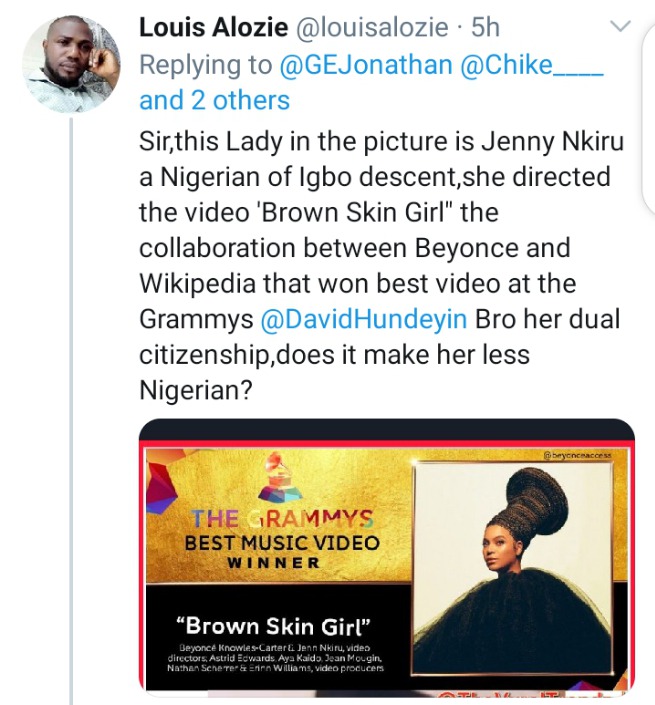 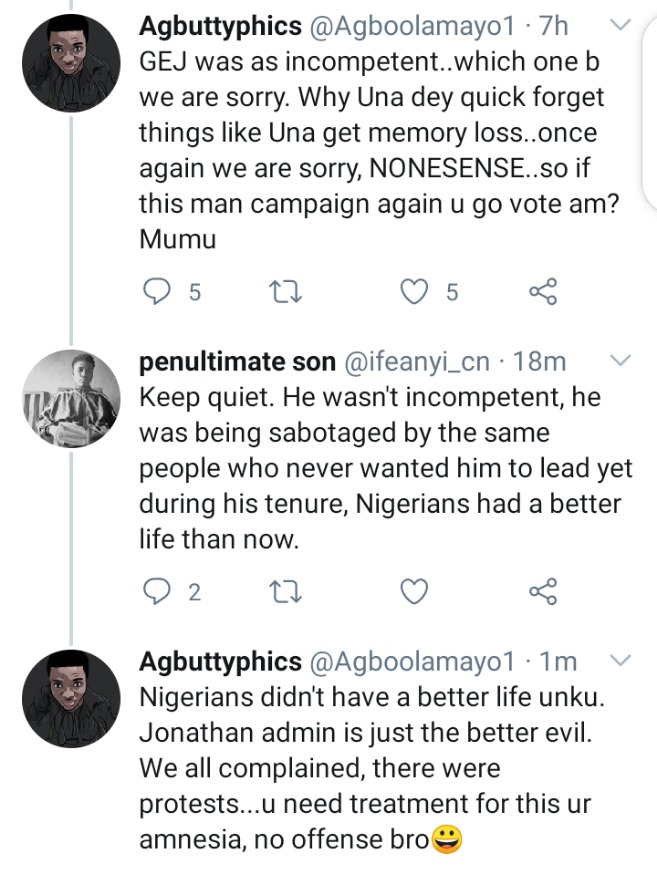 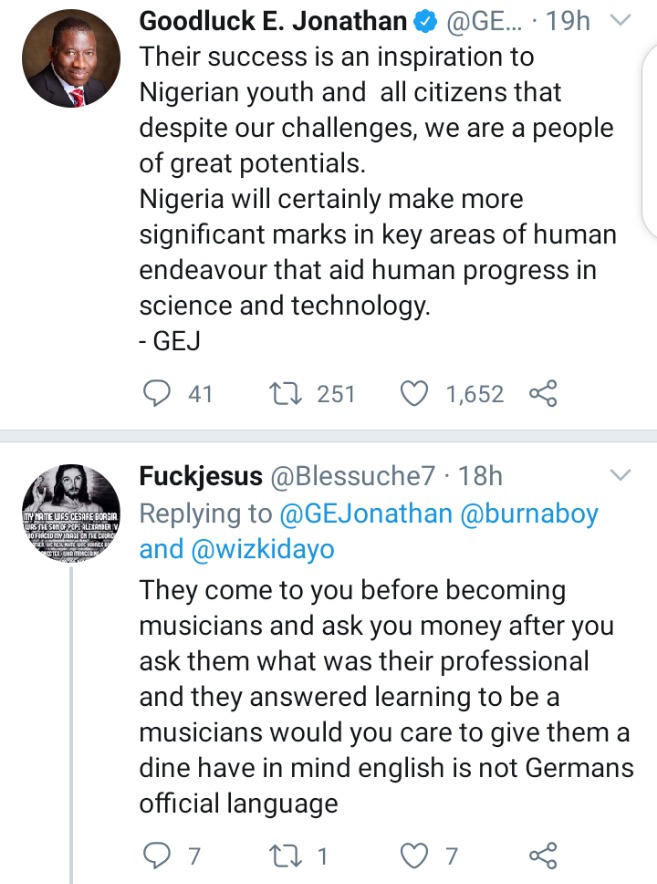 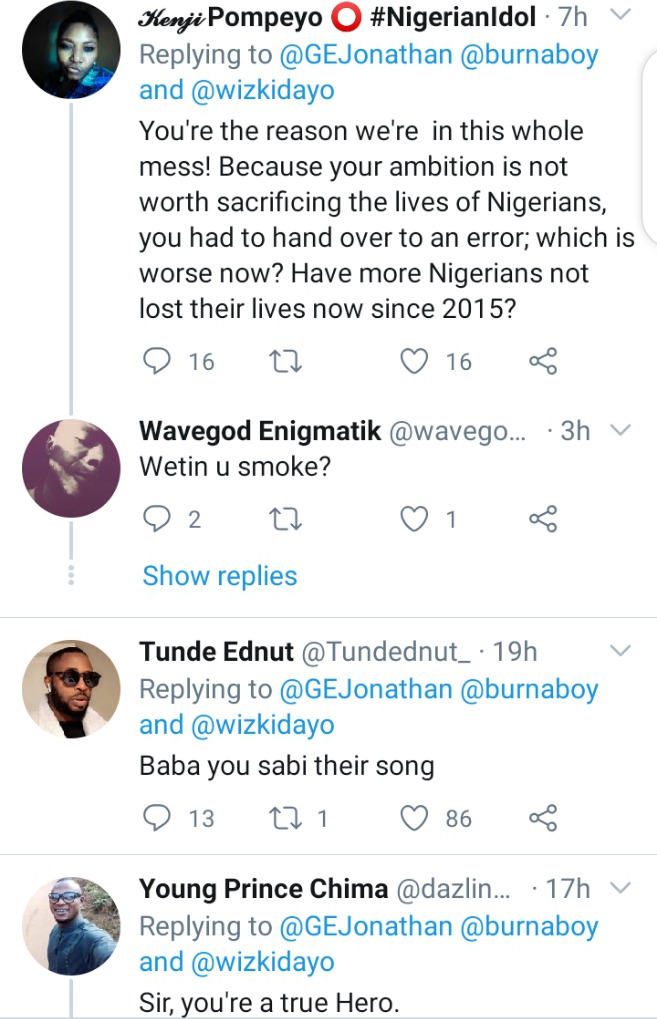 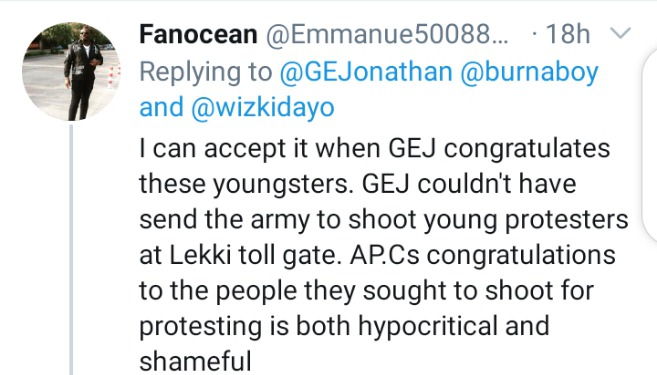 Content created and supplied by: Gossippearl (via Opera News )

abu zaria school fees godswill akpabio simple ankara gowns teniola apata power rangers yemi alade home
Opera News is a free to use platform and the views and opinions expressed herein are solely those of the author and do not represent, reflect or express the views of Opera News. Any/all written content and images displayed are provided by the blogger/author, appear herein as submitted by the blogger/author and are unedited by Opera News. Opera News does not consent to nor does it condone the posting of any content that violates the rights (including the copyrights) of any third party, nor content that may malign, inter alia, any religion, ethnic group, organization, gender, company, or individual. Opera News furthermore does not condone the use of our platform for the purposes encouraging/endorsing hate speech, violation of human rights and/or utterances of a defamatory nature. If the content contained herein violates any of your rights, including those of copyright, and/or violates any the above mentioned factors, you are requested to immediately notify us using via the following email address operanews-external(at)opera.com and/or report the article using the available reporting functionality built into our Platform 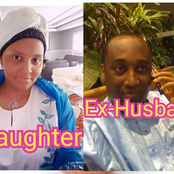 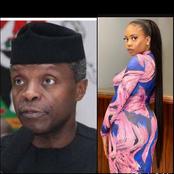 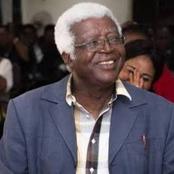 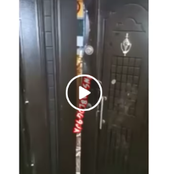 Pandemonium in Yobe As Fire outbreak razes Many houses, Foodstuff of Vulnerable Villagers 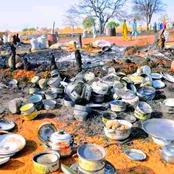 Mayhem As Boko Haram Kidnap Many Women In Adamawa State. 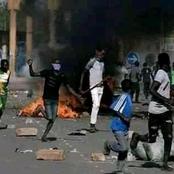 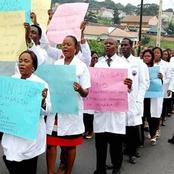 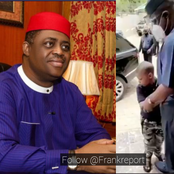 "I'm Really Missing My Yene Fikir" - Reno Omokri Speaks Out In A Post. 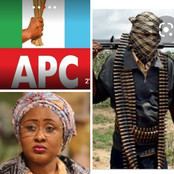