By GbengaShaba (self media writer) | 10 months ago 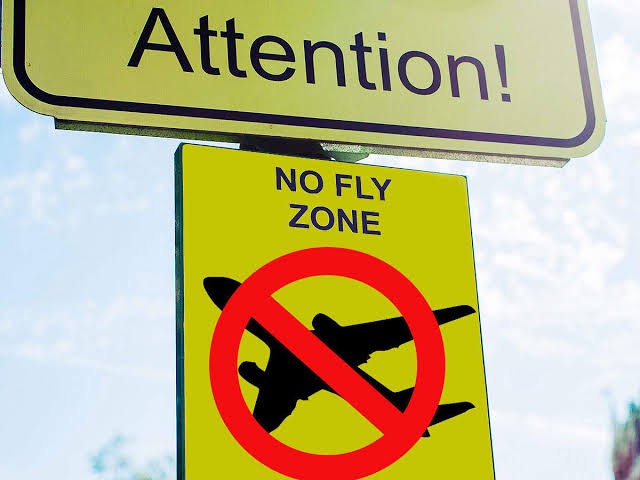 The Zamfara State Governor, Dr. Bello Mohammad Matawalle has denied an alledged 'security report' linking him to be involved in illegal mining in Zamfara State after the 'No-Fly zone oder' by President Mohammad Buhari, calling it mischievous, callous and a blatant blackmail.

Reacting to the said report, Zailani Bappa, Special Adviser, Public Enlightenment Media and Communications to the Governor said, "It is a very unfounded and mischievously fabricated story. Alleging that Governor Bello Mohammed (Matawallen Maradun) is attempting to sabotage the Federal Government’s no flight zone order on the state is mischievous. The report further sought to link the Governor to illegal mining activities in the state."

Mr. Zailani Bappa said; "This wicked story appeared today on the site of a rather obscure online medium “per second news” where it alleges that helicopters land on gold mine sites in the state on the orders of Governor Matawalle. It further said that Governor Matawalle is planning to bye-pass relevant Federal Government officials on the no flight zone order on his state." 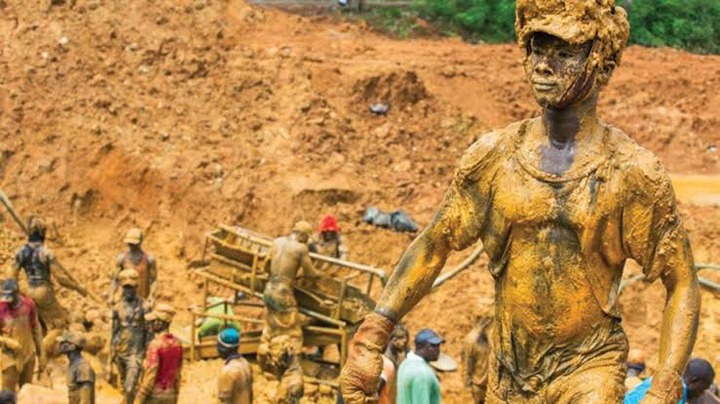 "The general public is hereby admonished to disregard this callous and blatant blackmail of calumny for the following reasons."

He said; "That Governor Bello Mohammed has made it clear and later re-emphasized his stand on the decisions taken by the Federal Government in a statewide broadcast where he expressed his total support to President Muhammadu Buhari’s administration and its decisions in the fight against banditry in the State and the zone as a whole."

The Special Adviser said; " It is on record that Governor Matawalle commended the President three days ago when all the four Service Chiefs paid him a courtesy call in Gusau and described the President as a father who has always supported him in the fight against banditry in the state. He noted that Mr President has always, swiftly, granted him audience anytime he requests to meet him on security and also commended his decision to send additional 6,000 troops to boost the fight against banditry in the state." 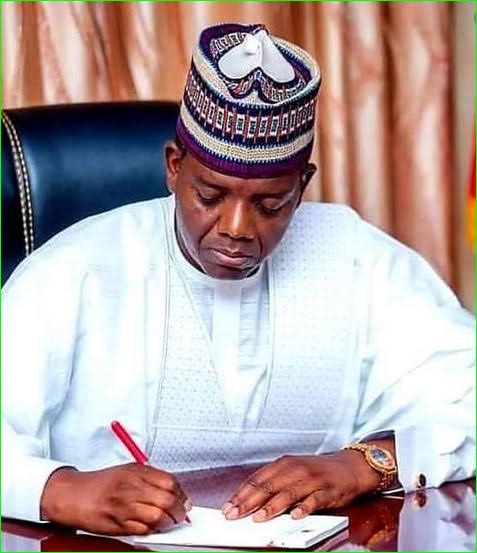 He said; "On the issue of illegal mining, Governor Matawalle found on ground a continued abuse of Federal Government order banning illegal mining in the state. He fought this disregard to Presidential order which led to the arrest of many illegal miners in the state including foreign nationals who were handed over to security operatives. It is obvious now that it is corruption and illegality that is fighting back. Otherwise, how can the Governor who worked hard to fight illegality be now linked to the same illegality perpetrated by others?"

"As for helicopters landing in the name of His Excellency, there is no false imagination bigger than that as the Governor has no helicopters nor hire any choppers for whatever reason or purpose."

He therefore said, "The state Government wishes to assure the Presidency that the fight against banditry in the stare is a collective one and it has no intention to go parallel with the efforts of the Federal Government in this fight.

The sponsors of this wicked lies against Governor Matawalle should be ashamed of themselves and should know that the public is in tandem with the persistent efforts of Governor Bello Mohammed in the fight against banditry and other criminality in Zamfara state." He stated.