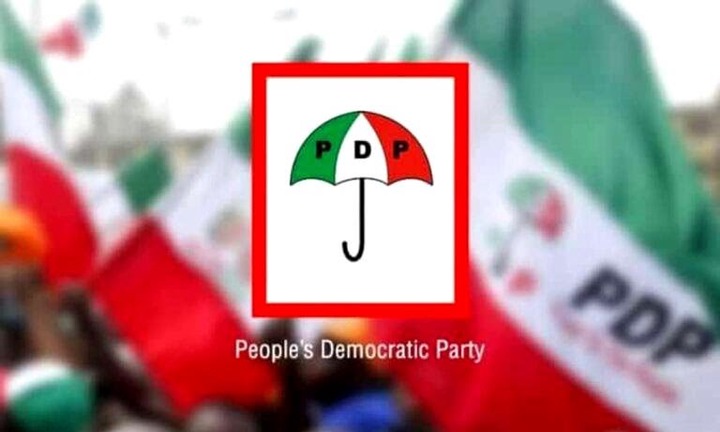 Process calibrated to exclude us

The former National Vice Chairman of the Peoples Democratic Party in the Southwest and a contestant to the position of Publicity Secretary, Dr Eddy Olafeso has said that the alleged petitions written against three of them were by faceless individual.

Recall that four aspirants were barred from participating in the election by the party’s screening committee led by a Senior Advocate of Nigeria and a former Attorney-General of the Federation and Minister of Justice, Mohammed Adoke for allegedly dragging the party to court sometimes ago.

Olafeso said in a statement issued in Akure, Ondo state said that “the Screening Committee was manipulated by some individuals in the party to arrive at a predetermined position.

The petition which the Committee relied on to disqualify me and others was written by a faceless individual.

He pointed out that ” the process was aimed at disenfranchising some contestants for various positions in the party.

Olafeso said although he did not drag the party to court to stop the convention but to make sure the suspended Chairman, Uche Secondus completes his tenure, he however, said he would not appeal the verdict of the committee.

Also, he said he would not participate in the forthcoming National Convention of the party because of the injustice netted to him and other contestants that were disqualified from contesting.

Content created and supplied by: Ifeoluwa557 (via Opera News )