By EEPShub (self media writer) | 2 years ago

This month has witnessed yet another controversial event in Nigeria. With school Re-opening taking the center stage, NDDC corruption saga has also come in, and it has even overtaken the rest, especially after the drama that occurred yesterday in the House of Representatives. Mr. Daniel Pondei a Nigerian professor, and Politician who is the acting Managing Director of the Niger Delta Development Commission, fainted yesterday while he was being interrogated by members of the House of Representatives Committee on NDDC spendings. 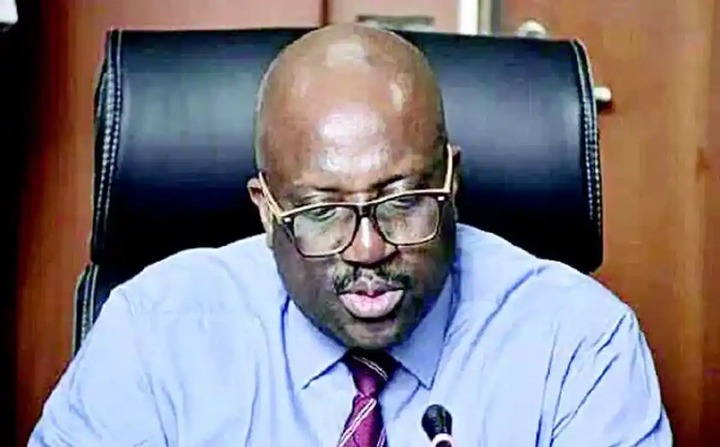 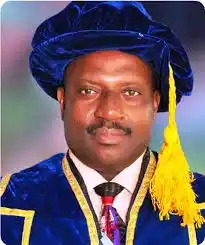 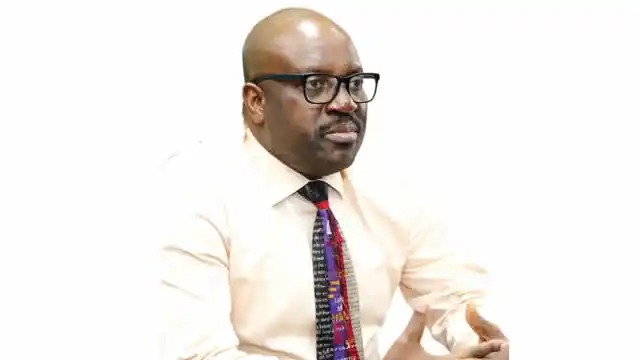 5. Mr. Pondei is a Lecture: In 2001, Mr. Kemebradikumo Daniel started his career as a lecturer. He later became the acting HOD of medical microbiology and parasitology, as well as the Dean of faculty of basic medical science at the college of health sciences, Niger Delta University. Mr. Pondei served as the Nigerian Medical Association chairman, Bayelsa State. He however later in his career, became a microbiology medical professor and also served as the provost of the College of Health Sciences in Niger Delta University. 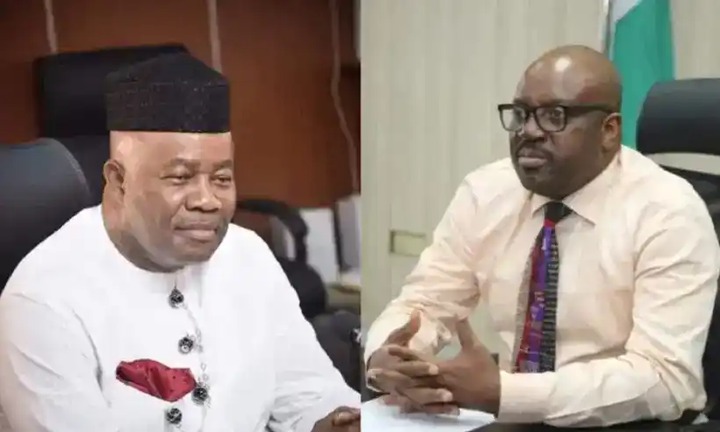 6. Mr. Daniel Pondei, on 19 February 2020 became the acting Managing Director of NDDC: On the 19th of February 2020, Mr. Pondei was appointed to replace Joi Nunieh as the AG MD of NDDC. He was appointed by the President, His Excellency President Muhammadu Buhari. 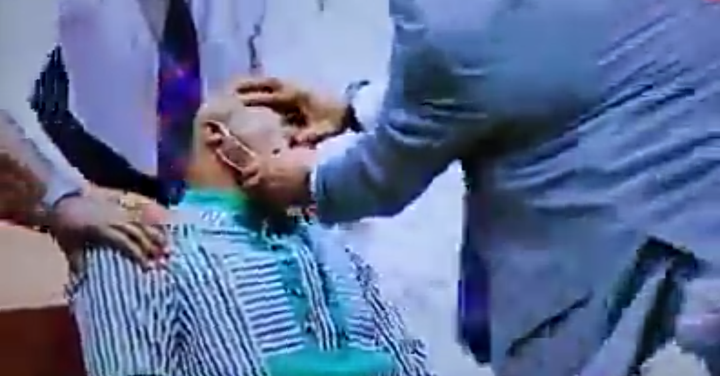 7. On July 20th, he slumped while he was being interrogated on corruption charges: On July 20rh, Mr. Pondei appeared before a Panel of Committee members of the House of Representatives. While facing corruption charges, he explained how NDDC Spent over 81 billion nairas from October 2019 to February 21. He noted that the Commission used a total of 1.32 billion nairas to take care of themselves. He also noted that five hundred thousand nairas were also distributed to scholarship beneficiaries. However while the committee was probing him further on the case, he slumped and stopped responding, he was later resuscitated by some members of the House.