All political parties face difficulties at one time or the other. The failure of a party might be due to faults from the members or leaders ruling the party. In 2019, the opposition party did not succeed in winning the presidential election because of some factors. These factors characterized the failure of the party especially when the leader does not recognize the shortcomings among members. 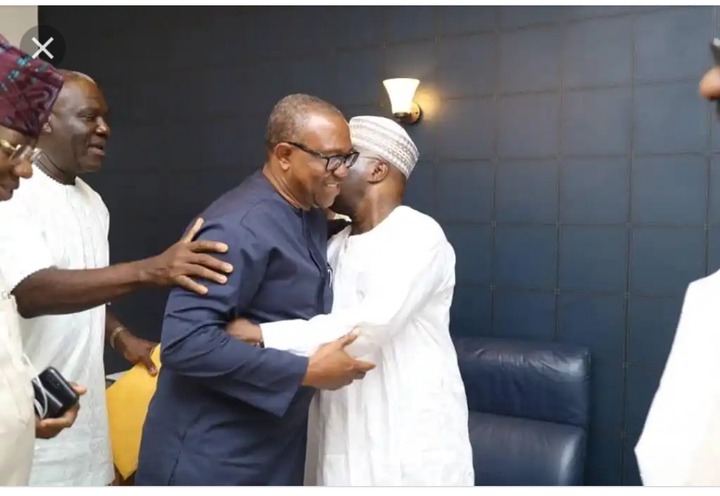 A very unique factor responsible for the failure of the People's Democratic Party, PDP in the 2019 presidential election is the selection of right politicians from wrong regions. Any candidate contesting for presidency is required to have certain attributes of leadership. The party made a wrong choice of selecting right politicians from wrong regions in the country and that affected the votes. 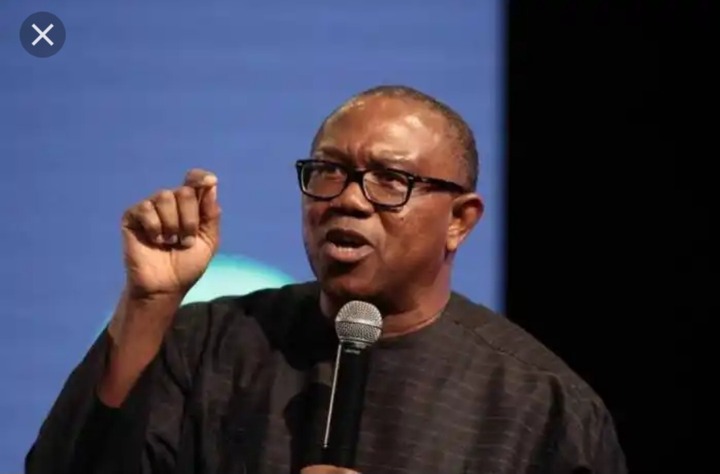 However, choosing the right candidate to become the party's flag bearer is very important as it determines the faith of the political parties during the election. The opposition party picked the right politicians who found favour in the sight of the masses and secured the presidential seat.

The combination of politicians from the north and south can not gain the support of the citizens as both regions will try as much as possible to show dominance over one another. Former Vice President Atiku Abubakar was chosen and endorsed as the flag bearer of the PDP while Chief Peter Obi was chosen as the running mate of Atiku Abubakar. 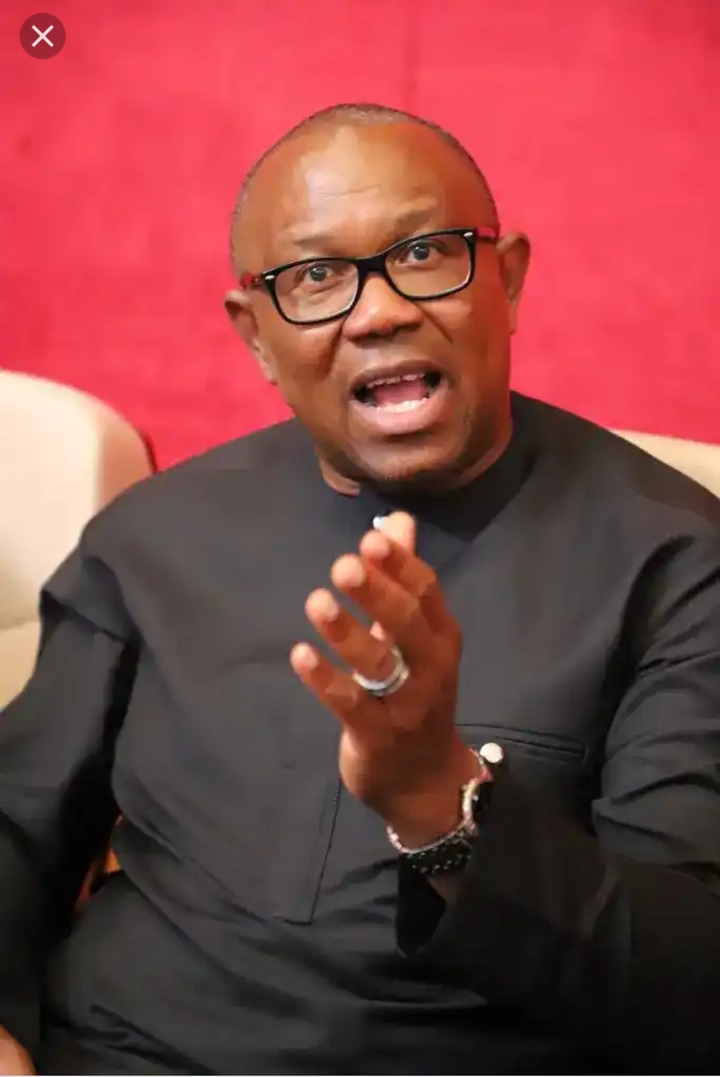 Atiku Abubakar won the support of the masses in the north and south and tried as much as possible to deliver his best during the campaign. The victory was more or less one sided because Chief Peter Obi was not present when Atiku needed him the most.

Moreover, most of the votes did not come from the southern part of the country as the people of Anambra do not usually produce votes as expected for their candidates. It's no doubt that the contribution of Chief Peter Obi was not seen during the elections but The Peoples Democratic Party (PDP) should avoid the mistake of selecting right politicians from wrong regions just like the case with Peter Obi.

What do you have to say about the costly mistake made by PDP?