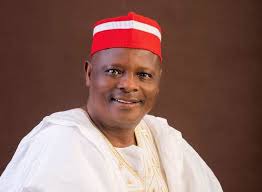 There are indications that the former Governor of Kano State, Rabiu Kwankwaso may return to his former Party, All Progressives Congress APC before 2023 Presidential race.

It should be recalled that Kwankwaso dumped the All Progressives Congress APC for the Peoples Democratic Party PDP in 2018 and contested 2019 Presidential race, under the Platform of PDP. Though, Kwankwaso was defeated at the Primary Election of the Party. It was rumoured some months ago that Kwankwaso met with top APC Leaders to discuss about his defection to PDP but up till today, Kwankwaso has remained in his Party, PDP. Recently, Kwankwaso gave the reasons why he has not dumped PDP for APC.

It was reliably gathered by the newspot that Kwankwaso gave some conditions to justify the reason, why he has not dump PDP for APC. Among the Conditions Kwankwaso gave last month was that the Governor of the State, Abdullah Ganduje has not Paid his entitlements for six years.

Another condition that Kwankwaso gave to justify the reason why he has not defected to APC was that no house was built for him, as stipulated in the law that house should be build for every former Governor of the State, either to be used as office or Normal House. 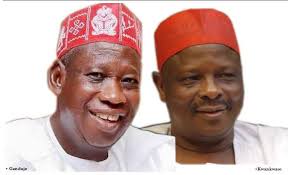 This means that if all the conditions are met by the APC Leaders, Kwankwaso may decide to dump PDP for APC. It should be recalled that the Governor of the State, Abdullah Ganduje and Kwankwaso are not in good terms with each other. 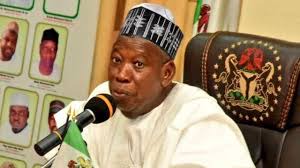 Ganduje was the Deputy Governor when Rabiu Kwankwaso was the Governor of the State. Therefore, Kwankwaso may return to APC before 2023 Presidential race, if all the conditions, he gave as reasons to justify why he didn't defect all this while are met.