As the 2023 General Elections is fast approaching, a multitude of Gubernatorial Contenders are gathering in Sokoto State to take over governance from the Incumbent Governor of the State, Aminu Tambuwal whose tenure 'll end by May 2023. Notable Politicians in the Race to succeed Tambuwal includes 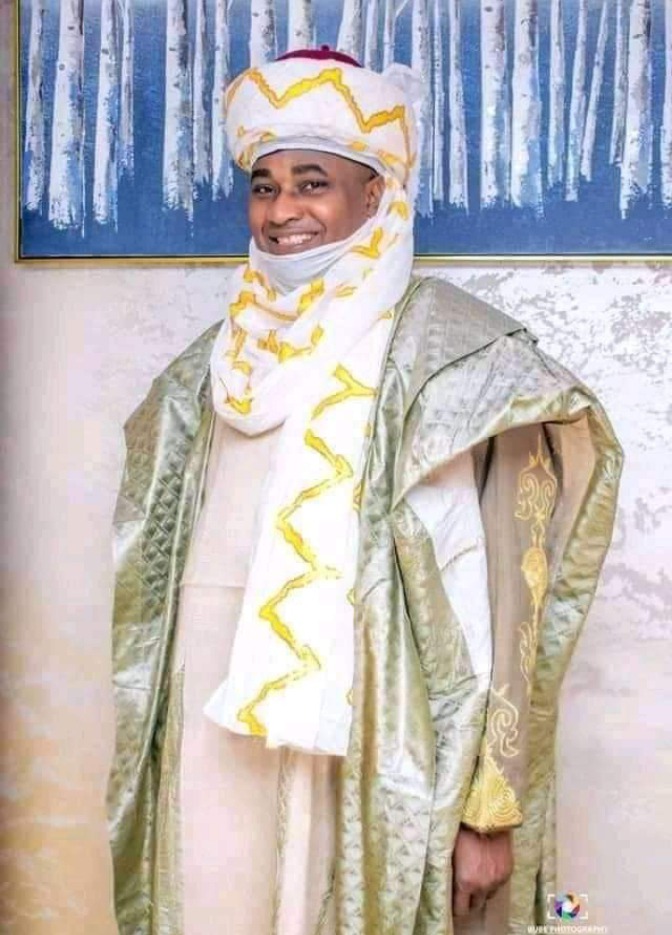 The Sokoto State Deputy Governor joined active politics in 2003. Prior to his emergence in October 2018, he was the Commissioner for Local Government and Community Development. The Kware-born Accountant and Civil Servant turned Politician was a Local Government Chairman between 2004 and 2007. Dan'Iya might be the preferred successor of his Principal, Governor Tambuwal in 2023. 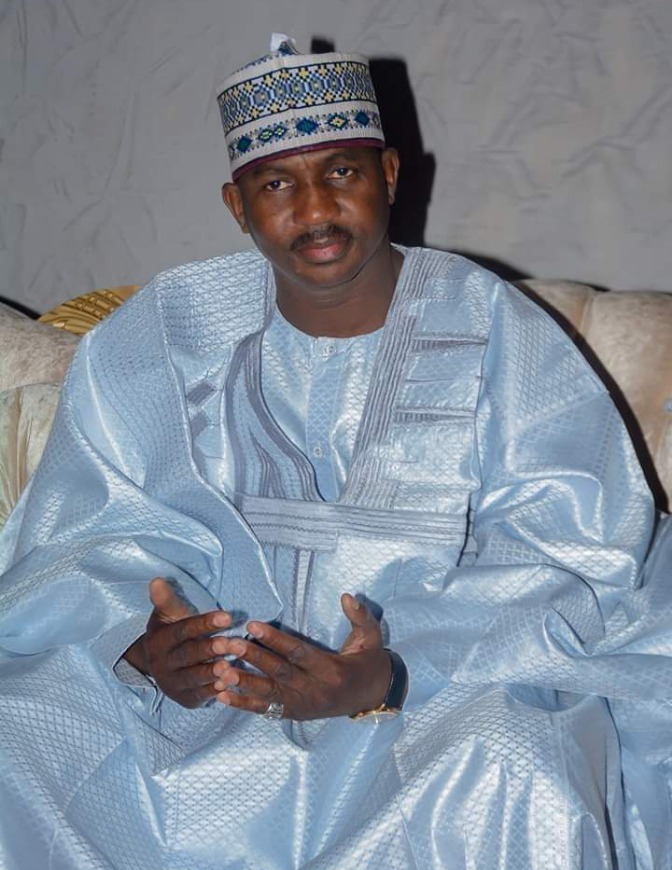 The 2019 APC Gubernatorial Candidate is the immediate past Deputy Governor of Sokoto State, he resigned in October 2018 and contested against his Former Boss (Aminu Tambuwal). Prior to his emergence as Deputy Governor in 2015, The 51years-old Accountant turned Politician was a Two-term Commissioner under the Administration of Ex-Governor Aliyu Wamakko. Aliyu is a force to reckon with in Sokoto State politics. 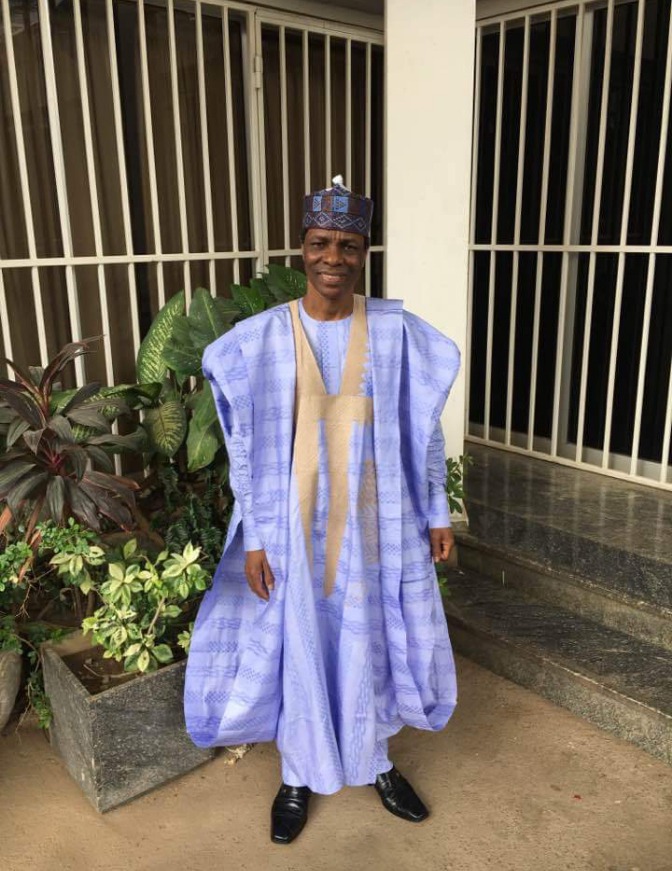 In terms of political experience, The 64years-old Politician is qualified to lead the State. Mukhtar who is a Nephew of Ex-President Shehu Shagari has been in active politics for more than Three Decades, He has previously served as Attorney General of Sokoto State, Minister of Water Resources (2001 - 2007) and a Two-term Deputy Governor of Sokoto State (2007 - 2015). Shagari has never left the PDP since he joined the party in 1998. 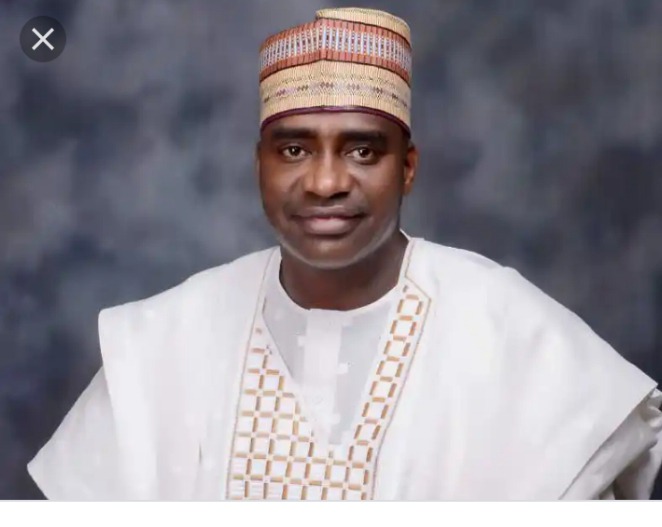 Another Top Contender from the APC Camp is Faruk Malami Yabo, Nigerian High Commissioner to Jordan. The 51years-old Businessman turned Politician is a political godson of Former Governor of Sokoto State, Senator Aliyu Wammako. Yabo has built a formidable political structure across the Three Senatorial Districts of the State, thus making him a force to reckon with in the forthcoming Election. 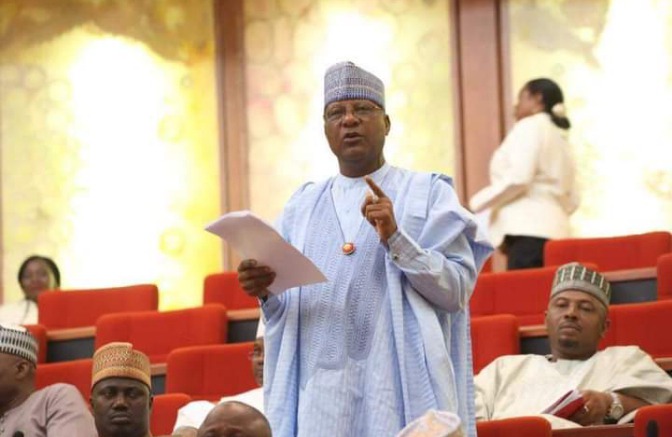 Danbaba is a Second-term Lawmaker representing Sokoto South at the National Assembly. The 66years-old Senator has previously served as Deputy Governor of Sokoto State between 1999 and 2003. He was a Chieftain of the APC until 2018 when he decamped to the PDP. 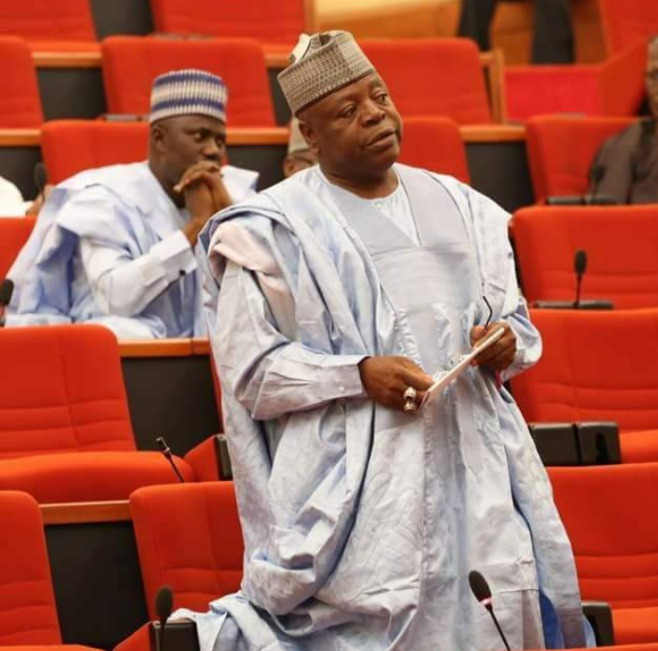 Gobir, 67 holds the record as the Longest Serving Senator in Sokoto State. The Sokoto East Lawmaker has been representing the Consistuency since 2011. He joined the APC from PDP in 2014, Gobir is one of the Top Contenders in the Race to succeed Governor Tambuwal in 2023. 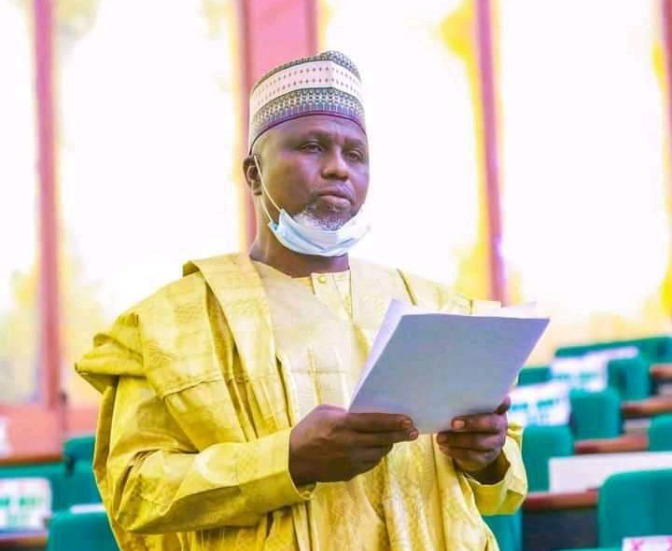 The Ex-Acting Governor of Sokoto State is a Third-term Member representing Gwadabawa/illela Federal Consistuency in the House of Representatives. He is one of the Political Disciples of Senator Aliyu Wamakko. The 61years-old Politician has previously served as Speaker of Sokoto State House of Assembly from 2007 to 2011.

Who among these Seven Top Contenders do you is best qualified to succeed Governor Aminu Tambuwal in 2023?