What Was the Strangest Revenge in History?

By @STmorakinyo (self media writer) | 2 years ago

In old England, during the English Civil Wars (1642–51), there was a man called Oliver Cromwell. Oliver Cromwell has the most powerful Member of Parliament right a provincial MP. Cornwell was therefore one of the 59 regicides who signed the death warrant of Charles I in 1649, leading to his execution. 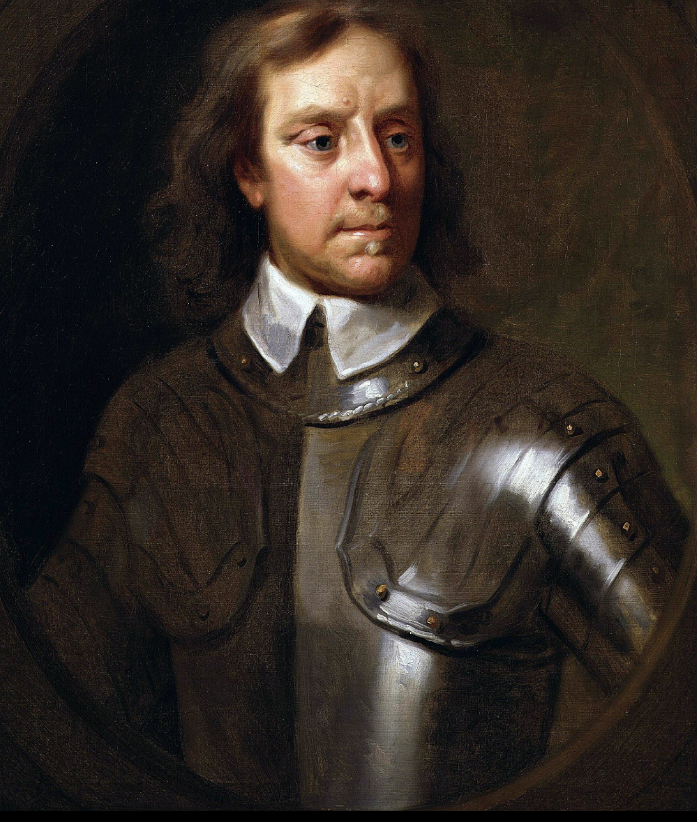 It is quite known that the execution of a king for treason is pretty. However, Cromwell eventually became the Lord Protector in 1653, making his the only English Head of State to have been a commoner, not a monarch. But he suddenly died in 1658 and was later buried in Westminster Abbey with great fanfare. After a brief of political manoeuvering, Charles I’s son resumed the Crown.

Due to his father's death, Charles II decided to avenge the late King death, to those who signed his father’s death warrant.

In his Revenge mission, Twelve of the 59 were hung, drawn and quartered. Cromwell who had died before - along with Henry Ireton and John Bradshaw, who had also died - were exhumed. Cromwell and Ireton’s bodies spent the night of 28 January 1661 at the Red Lion, Holborn.

However, exactly twelve years after Charles I's execution, On 30 January 1661, the three bodies were dragged through London to Tyburn and hanged, despite being in quite advanced states of decomposition.

Cromwell’s body was decapitated and the head placed on a spike above Westminster Hall. It later blew down in a storm 24 years later, and the head passed through various hands before being buried at his alma mater Sidney Sussex College in Cambridge. In history, there is no posthumous execution of a head of state is as cruel and strange as that of Oliver Cromwell.

Content created and supplied by: @STmorakinyo (via Opera News )